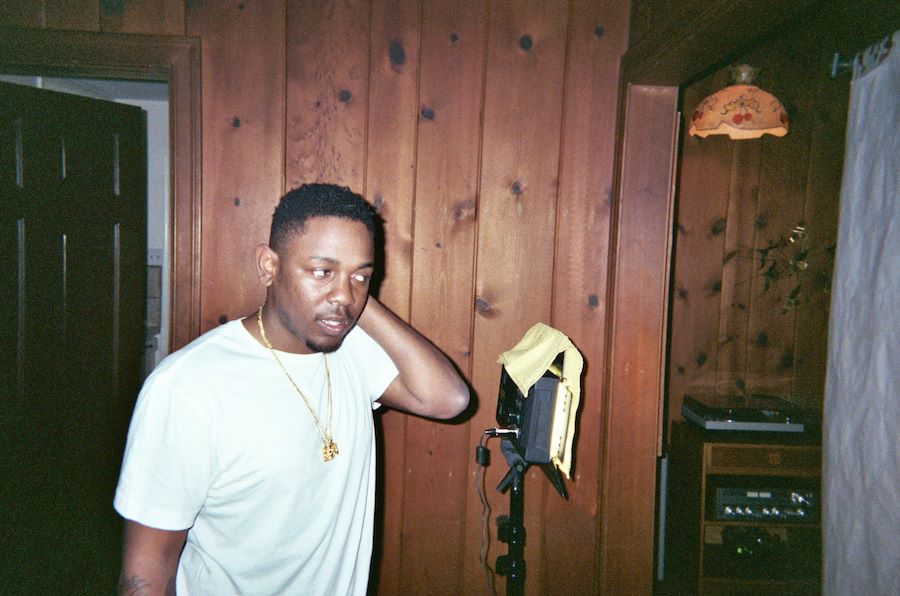 As the anticipation builds for Kendrick Lamar’s new album, we can now confirm that the MC’s next single is called “I.” According to Hot New Hip Hop, the track is set to drop next Tuesday, with a possible guest spot from his Black Hippy bandmate Jay Rock if a Tweet from Top Dawg Entertainment’s CEO (Anthony Tiffith) is to believed.

Either way, this is the cover art, straight from Lamar’s publicist, and a recent Complex cover story that should give you an idea of where his head is at these days: Check out our photo essay with the TDE crew from South By Southwest a few years back here.