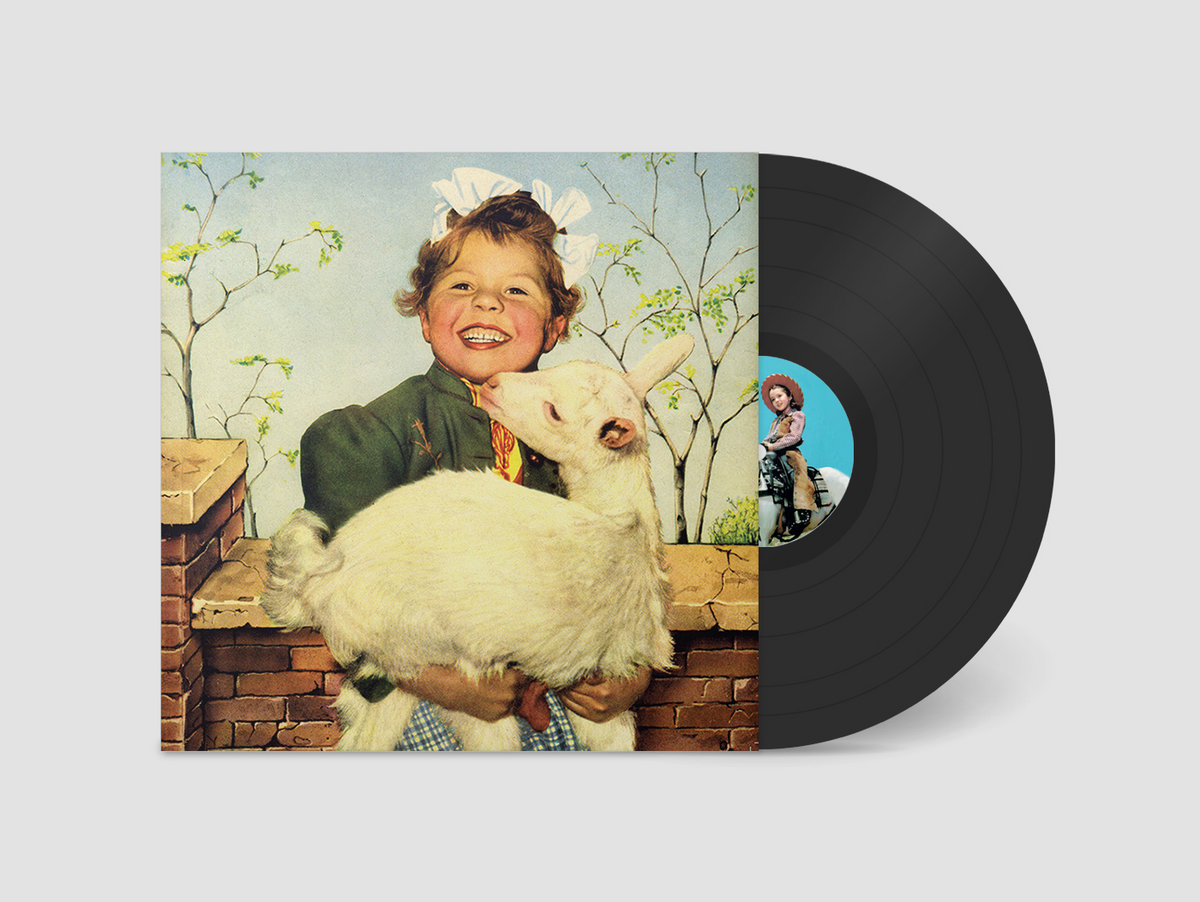 I’ve chosen Weisheit aus des Kindes Mund tut uns stets die Wahrheit kund (A Colourful Storm, 2021) not because I think it’s “the best of 2021” or anything like that. More so because I found it made its way into my life without me consciously seeking it out, which is interesting and worthy of inquiry. (I think so, at least.)

One example: I have two copies of this, the untitled masters and the official promo copies with titles. I often find myself attracted to the same tracks, not knowing the names as I slot them into a mix or let iTunes roll through them…. “Oh, ooohhh, I’m listening to Ditterich again.” A blind trial maybe?

The sounds are all super high quality electroacoustic, sound art stuff that’s outside of my remit to describe. Glossy, electronic, filmic, and industrial, there’s an obvious, eclectic sonic appeal as each part is revealed. Then there’s also the voices of Ditterich’s children saying stuff in German throughout — which I also don’t understand.

So, it’s A LOT, but the way it’s arranged somehow allows these elements to command harmony from each other. The spectrum and placement of ideas and symbols — ornate, ethical, innocent, mechanic, concentrated, heavy and urgent — is one of most sophisticated presentations I’ve heard in a while. To me, it mirrors the activity of my mind in response to a year of “too much”.  I find it validating and hopeful for this reason; there’s a possible organization and resolution to an array of big things. It’s comforting to know that this piece of work, functioning as a “solution,” found its way to me amongst all the blurgh of 2021.

Laila Sakini released a couple essential records this year: a vinyl reissue of the tape release ‘Into the Traffic, Under the Moonlight’ and a self-titled LP from her Princess Diana of Wales project. Stream ’em both in full below via Bandcamp. 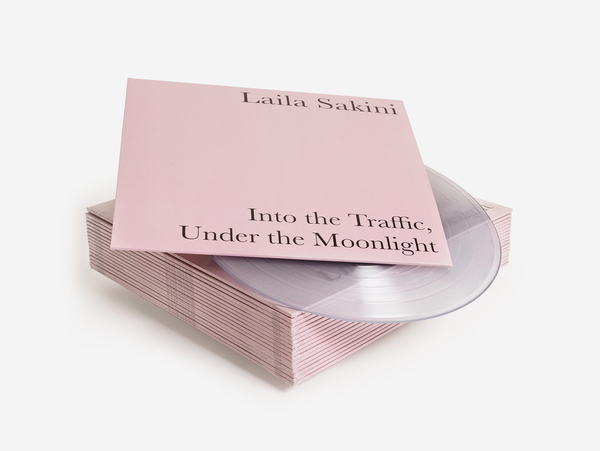 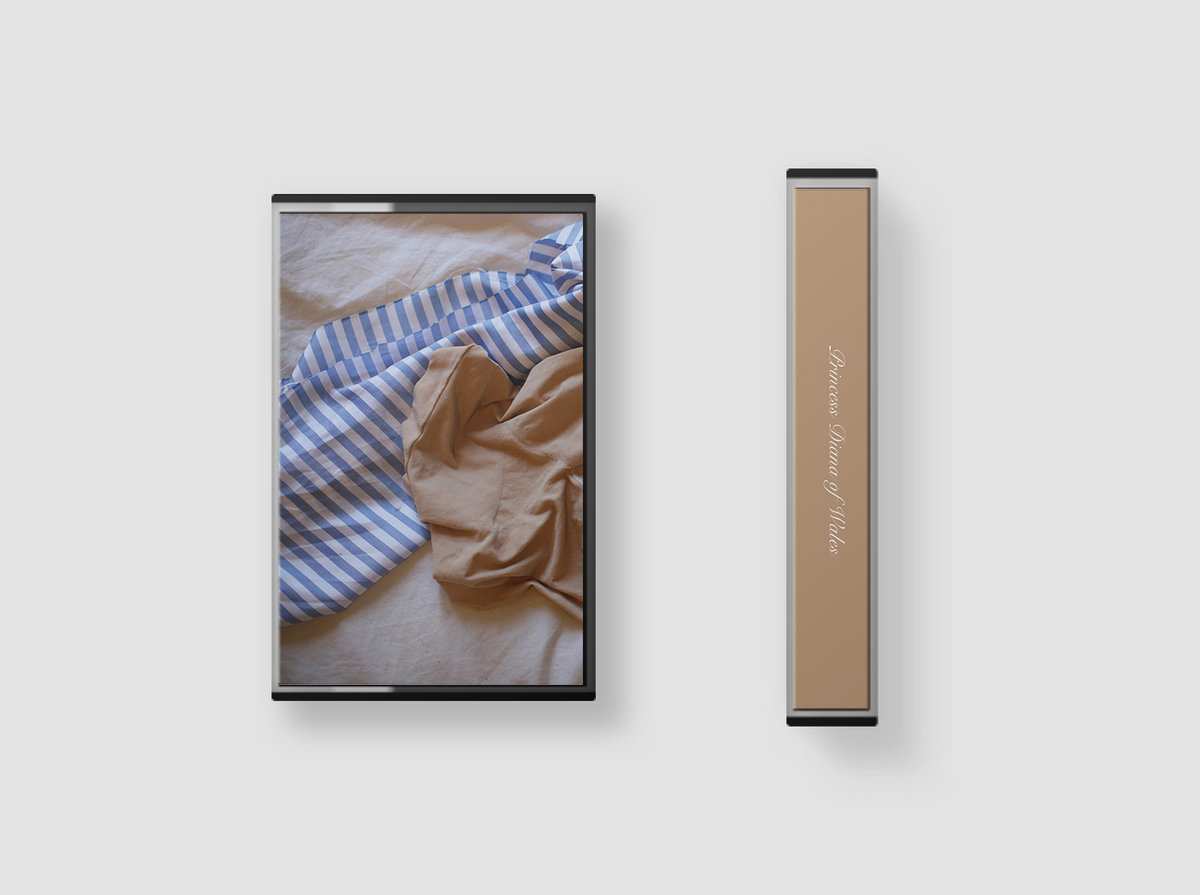