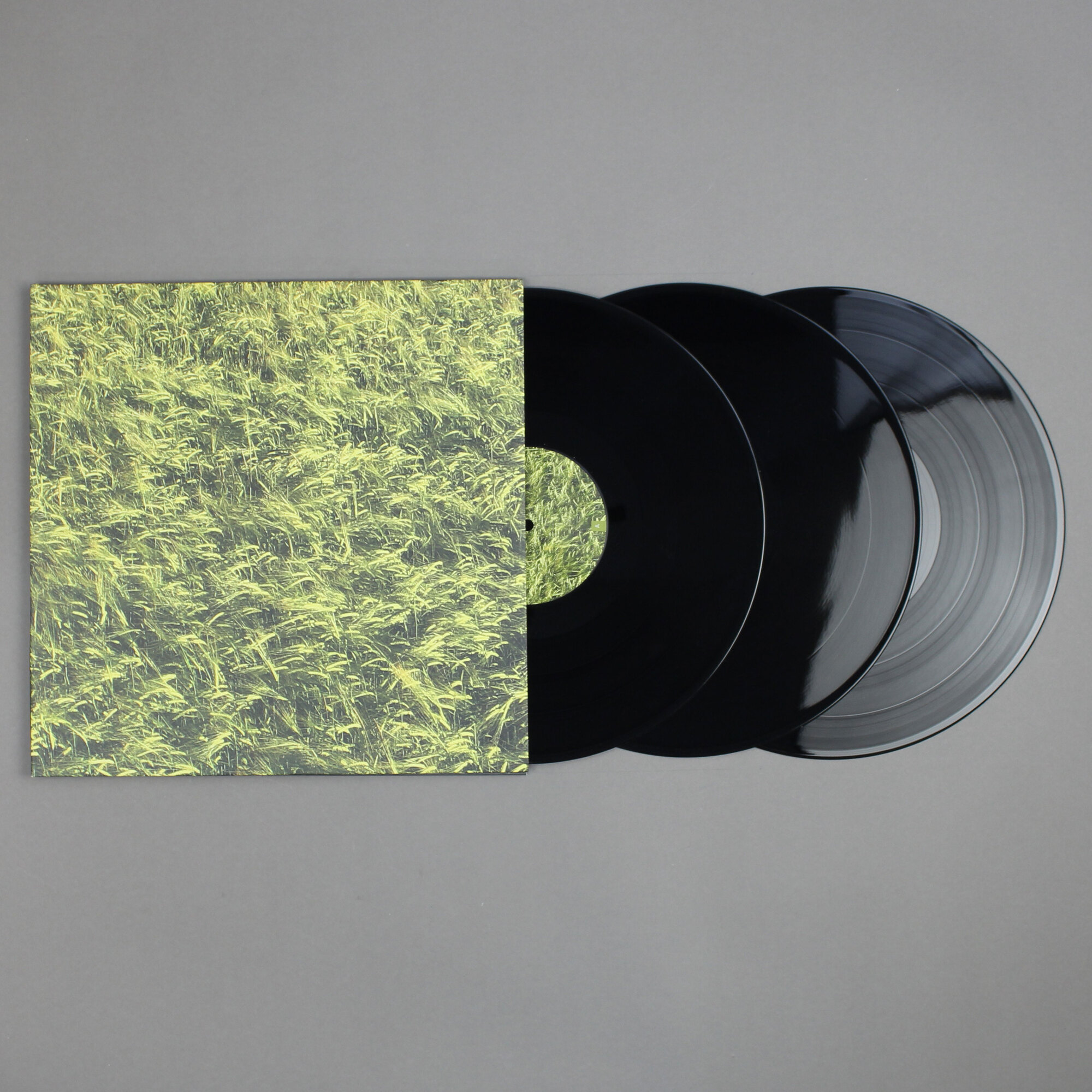 Pool (Ilian Tape, 2021) was a welcome surprise — a huge record out of the blue at a time when I was rediscovering techno and beat-based music. It is a lot of things at once: meticulous and intricate, but also chaotic, exploratory. Expansive experimental ambient and vast dub moments build into high tempo, broad stroke techno, and rusty jungle… but even that description seems lame. I think he might be the new Aphex Twin. It’s 18 tracks and it’s not on Spotify. It was dropped without warning and is expensive on Bandcamp. So for those reasons it seems unconventional, too.

ITLP09 – Pool by Skee Mask” target=”_blank”>Salmon Universe co-founder Richard Pike released two solo records this year: the film score ‘Australian Gangster’ and the limited edition tape ‘How to Breathe’. Stream both of ’em in full below via Bandcamp. 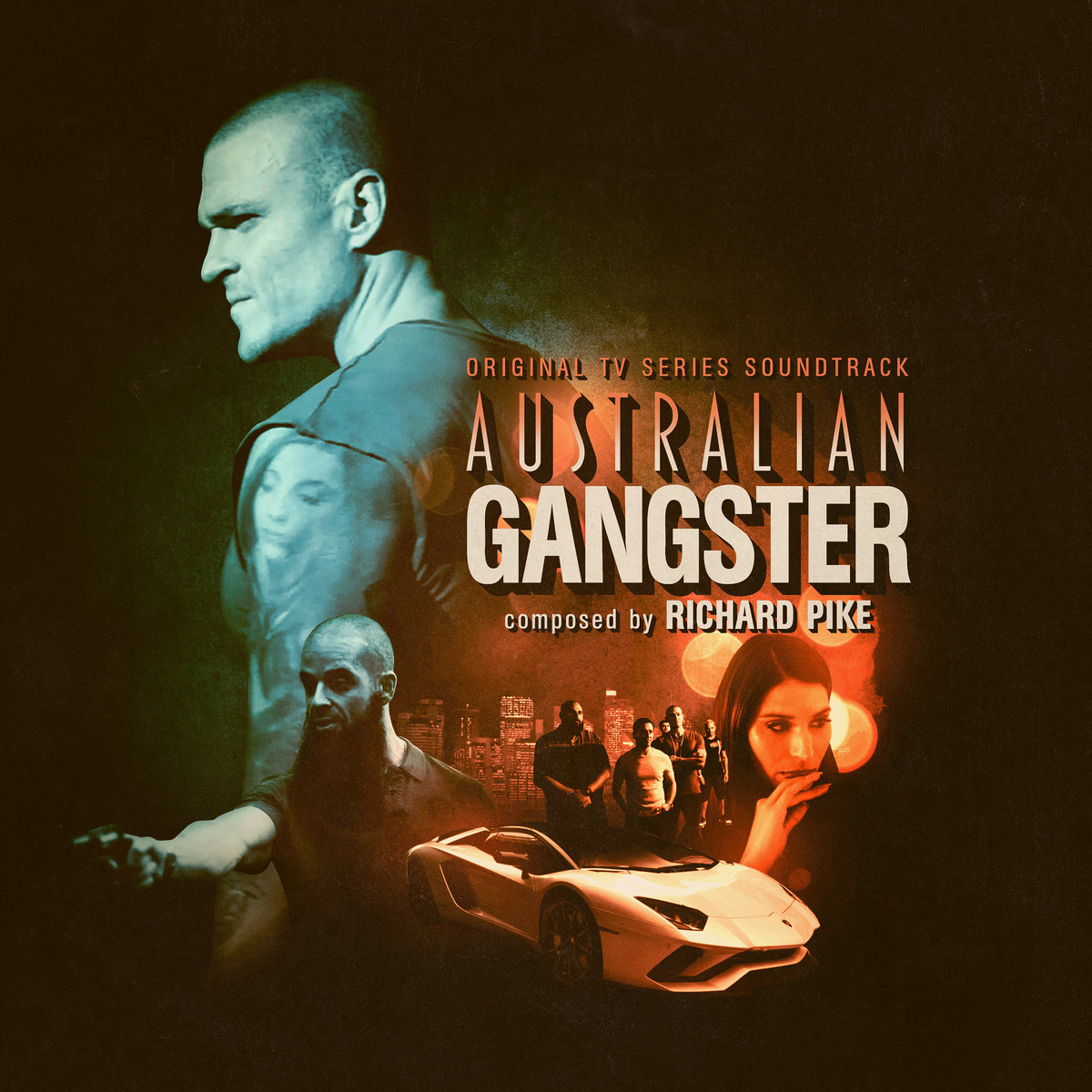 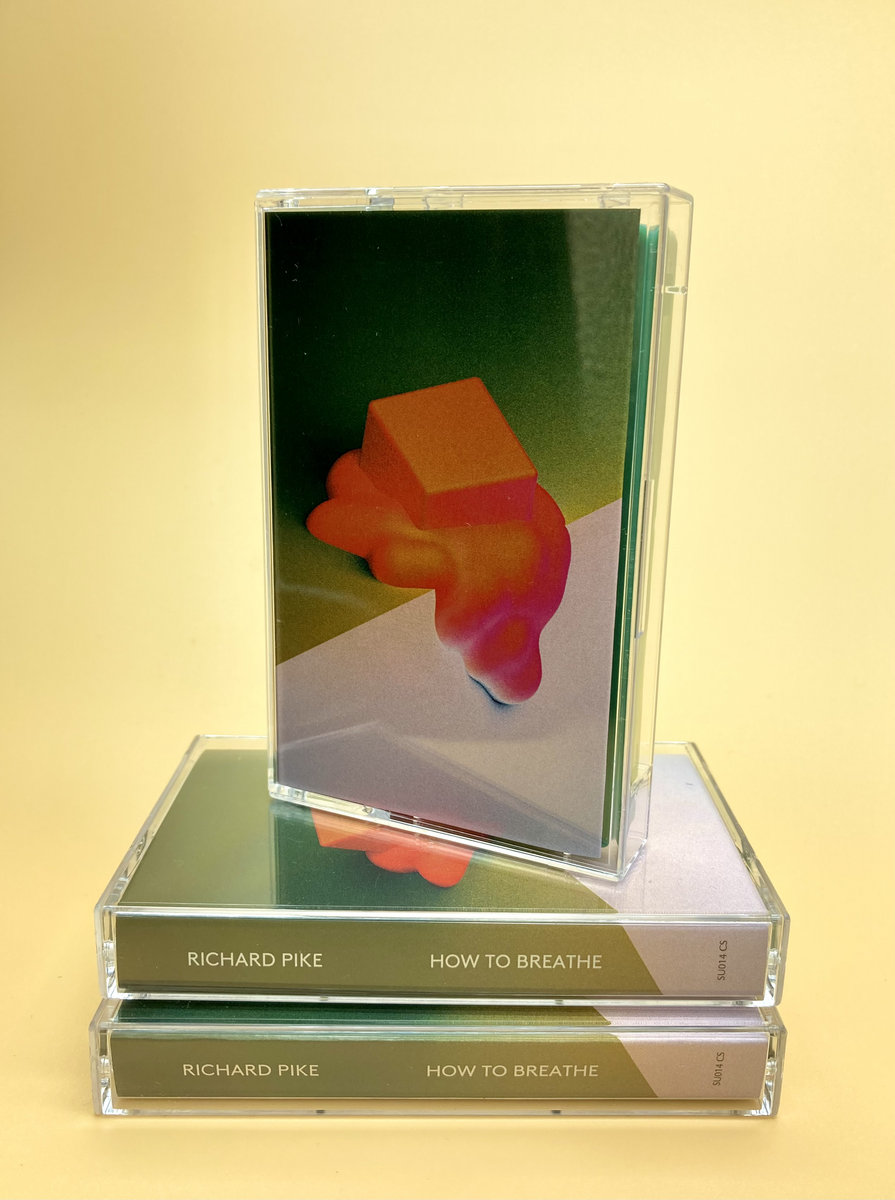