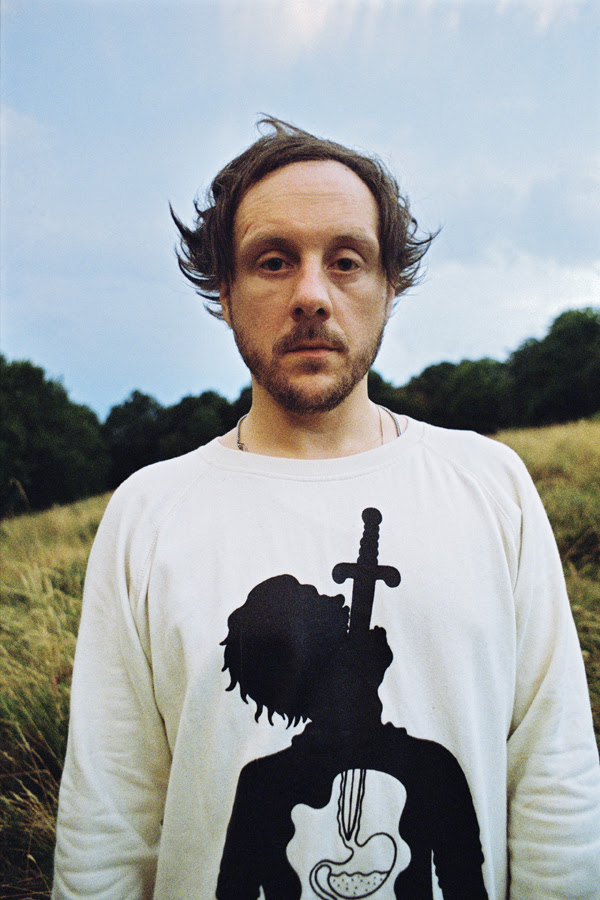 PAN has revealed more details about the new Lee Gamble album we mentioned earlier this month. Due out September 12th—with a complementary EP (Kuang) coming out next month—KOCH is described as “sharing some stylistic affinity with his previous records, which excavated his deeply personal history with UK jungle and rave, and techno… In the music we witness such dimensional abstraction, zooming between epic macro scenery and claustrophobically close detail, disorientation and absolute focus. Rhythms fuse together and phase apart, club tracks tunnel into an anxious wilderness, with themes and textures emerging as threads throughout the record, wormholing between each track.”

“Apart from them working as just music to listen to,” Gamble explained in a Resident Advisor interview this week, “I’m concerned with the notion of dragging you in and out of some space. Like, where the fuck are you in all this? Being there. It’s more ambiguous, less logocentric perhaps? The title(s) are smaller at least.” Previous Castanets, “My Girl Comes to the City”
Next Iceage
“The Lord’s Favorite”