Castanets, “My Girl Comes to the City” 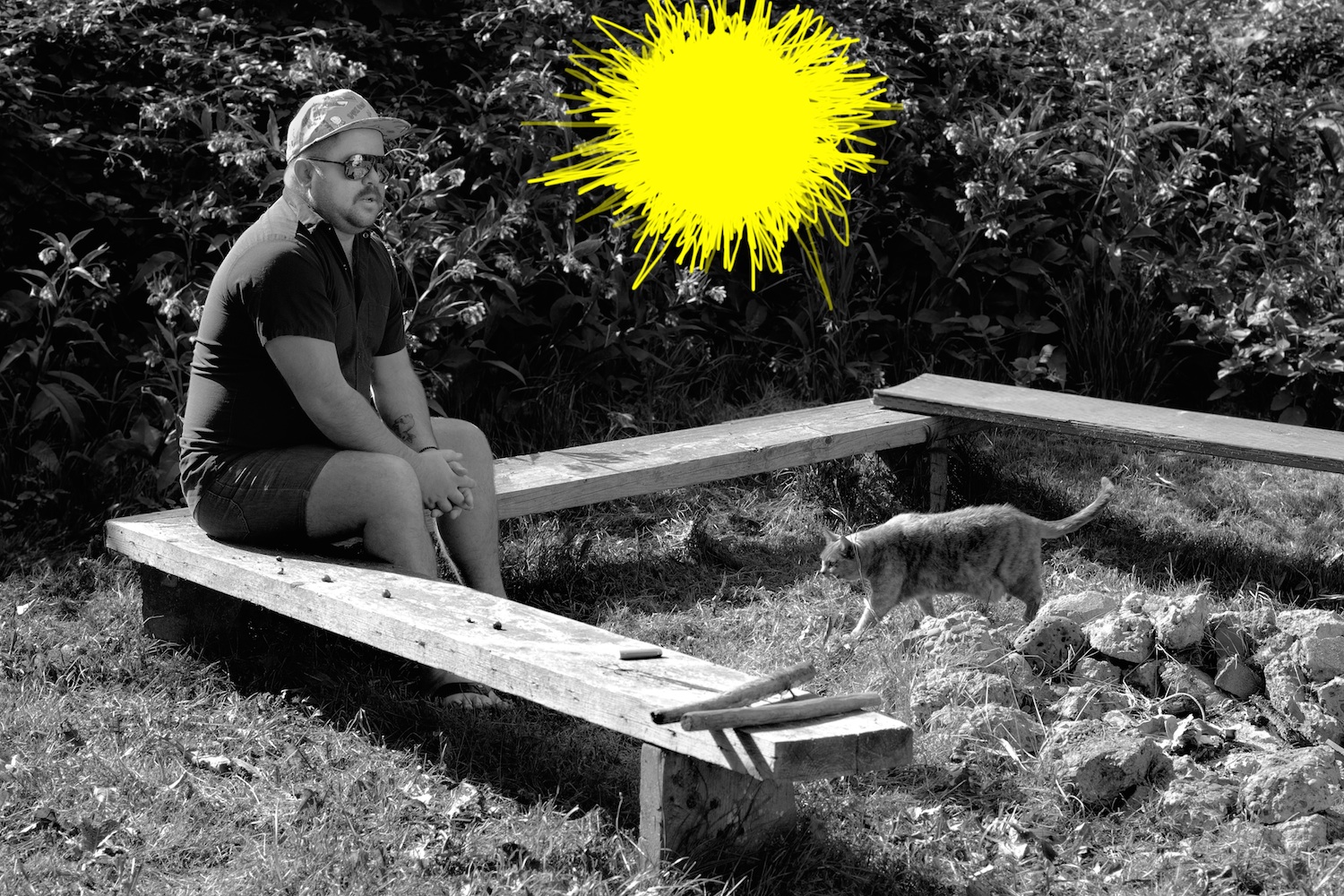 After cleansing his creative palette under the name Raymond Byron and the White Freighter a couple years ago, Raymond Raposa is back with his sixth Castanets LP. Due out August 19th through his longtime label Asthmatic Kitty, Decimation Blues isn’t as bleak as its title suggests but it does sound like it’s on the brink of a sonic breakdown. “My Girl Comes to the City,” for one, flash fries its folk-leaning foreground with smart-bombed keyboards, head-on harmonies, and split-screened samples.

Or as Raposa puts it, “A heavy and staggered hitter this, with nary a quantizing device in sight. Tape delays, half-tack pianos, cuts, patches. ‘Strangers in the frame, stars round my eyes.’ Roll them snakes all night, kids gonna be down the road two shakes before the first throw leaves your hand…”