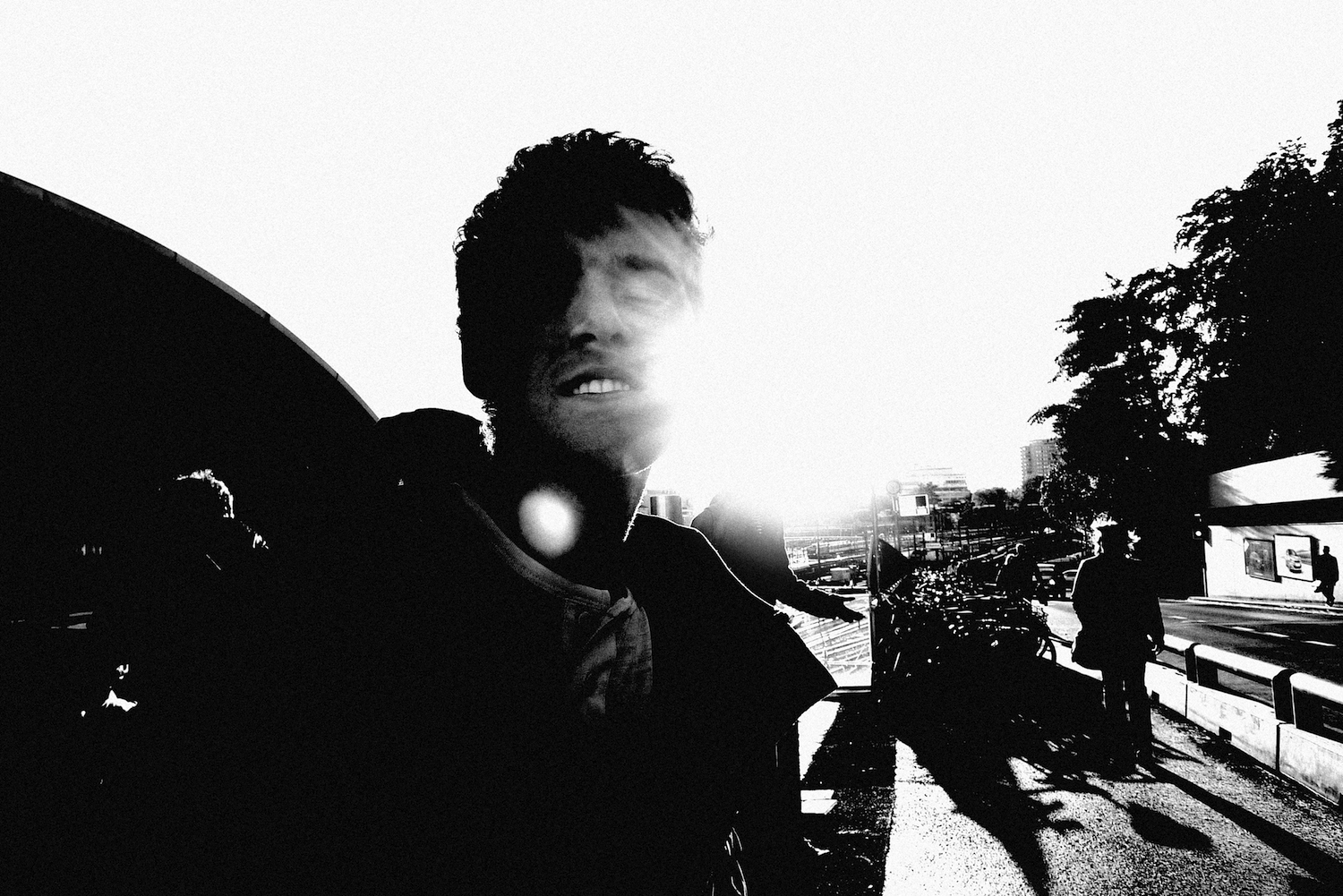 Anthony Naples has shared the second official leak from his long-awaited debut LP Body Pill. Available below alongside its lead single, “Abrazo” shuffles between a steady but scuffed beat, twitchy synth tones, and strings that could have been swiped from a Technicolor film score.

“I wanted to make a streetwise record that was also solid and simple,” Naples explains in a press release, “like a brick or those weird fluorescent light tubes in the subway. They give off this weird hum that you hear only when you’re alone in the station between trains late at night. I wanted to make a record that evoked that experience.”

‘Body Pill’ is due out February 17th through Four Tet’s Text imprint.