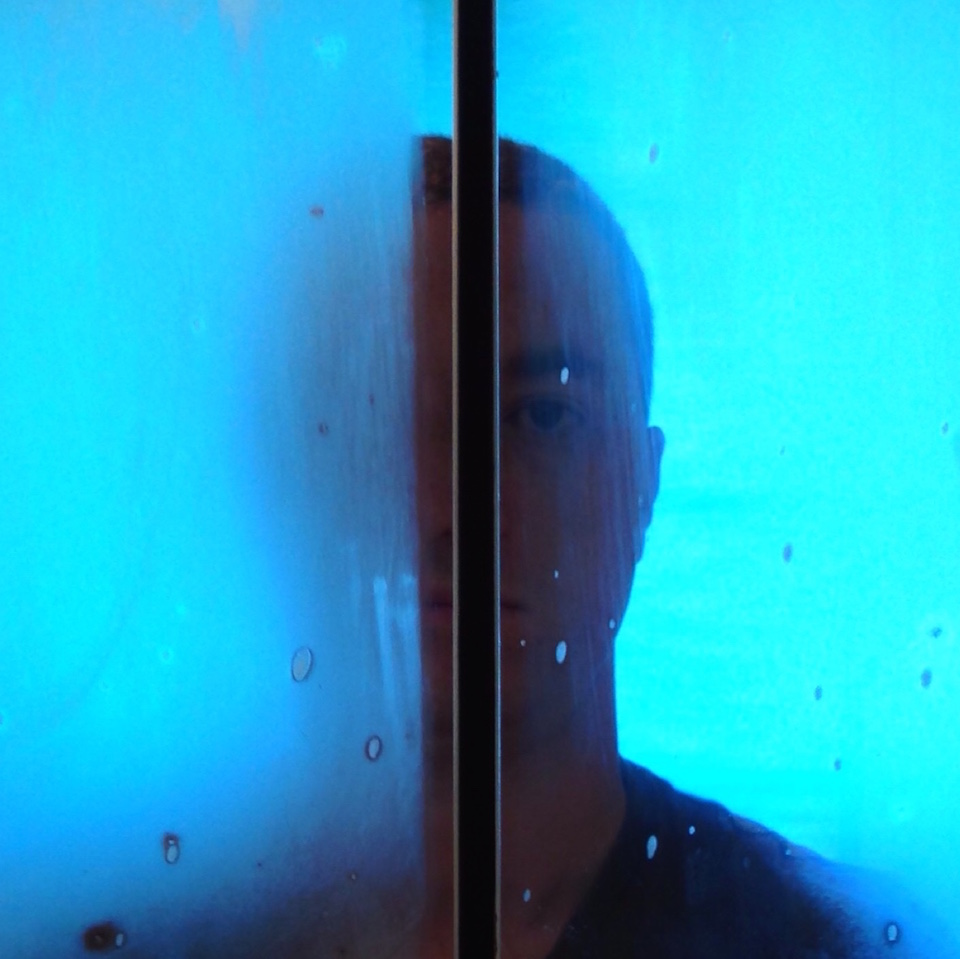 Here’s a short mix I did with some favs of mine: the icy emptiness of Ende Shneafliet; Martyn Ware going wild on his drum machines; the deranged, ill of head, Bradbury, running FX; Conrad Schnitzler getting his pop on; Gilberto Gil squeezing in, hoping nobody notices he’s come to the wrong party; No UFO’s ushering in Richie Hawtin back when he was actually good; and then Der Plan easing out with the uneasiness…

L/F/D/M’s debut album of mental dance music, ‘M is a Shape’, is available now through Ecstatic Recordings. Stream a couple songs from it below, along with a sampler from a previous Optimo Trax 12” and a taste of Richard Smith’s Bronze Teeth project with former Factory Floor keyboardist Dominic Butler.