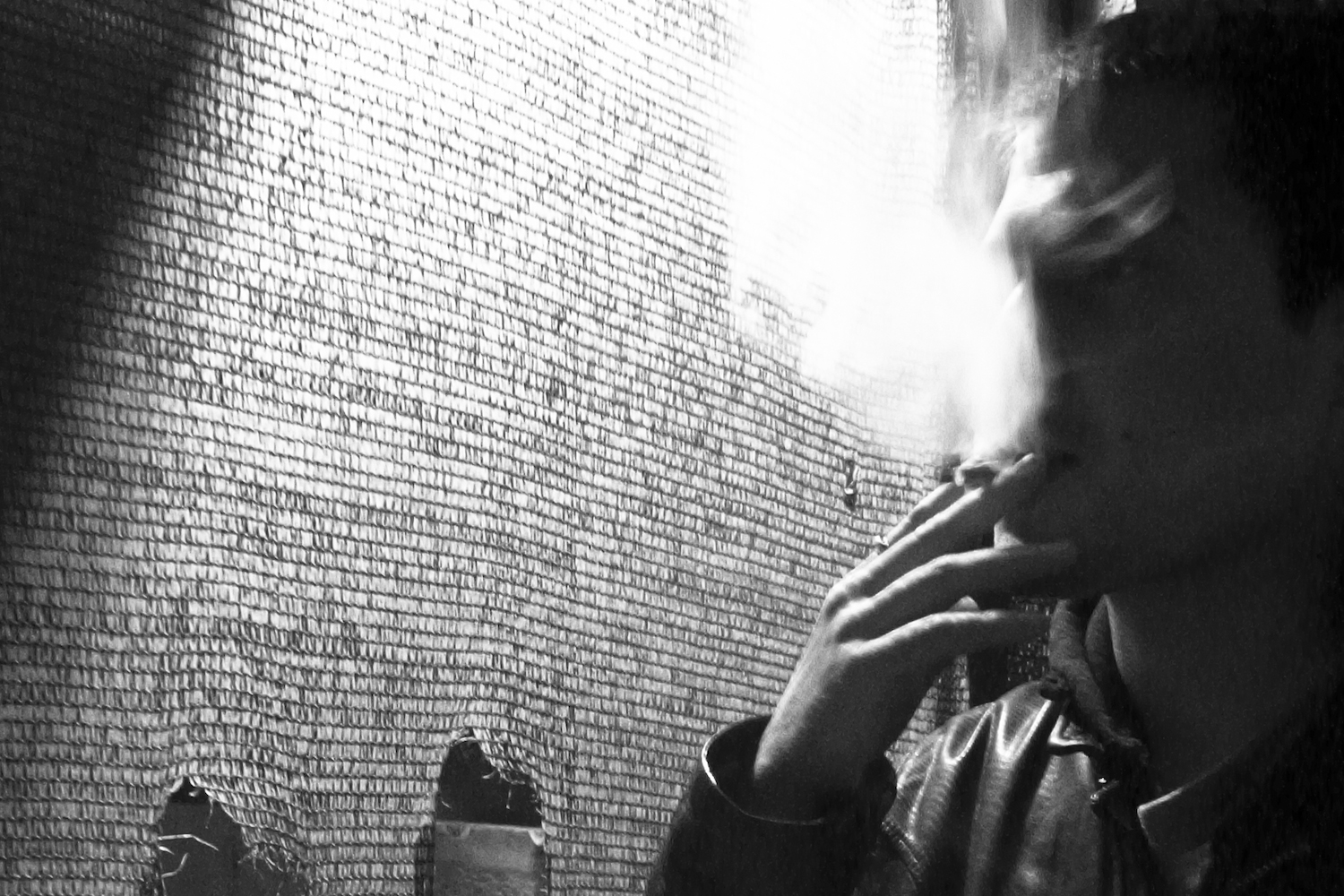 Since Jar Moff just released his second jagged collection of carefully calibrated samples for PAN (Financial Glam), we asked the Athens-based producer to deliver an exclusive mix that captures the very same vibe. Here’s how he describes “GSXR13,” a wrecks-and-EFX collage that’s available as a high quality WAV so you can savor its dynamic sound designs the next time you’re stuck on a subway with your mind racing and nothing to match its beautiful mess:

“What I wanted to do with this piece/mix was to incorporate what I think were the best parts of what PAN put out in 2013. So I took 10 PAN releases and cut them up into small portions of sound, fusing them with other recordings from my archive. Performed live using the SP404, a CD player and a tape compressor. Masteried by my good friend V. Karapedro.”