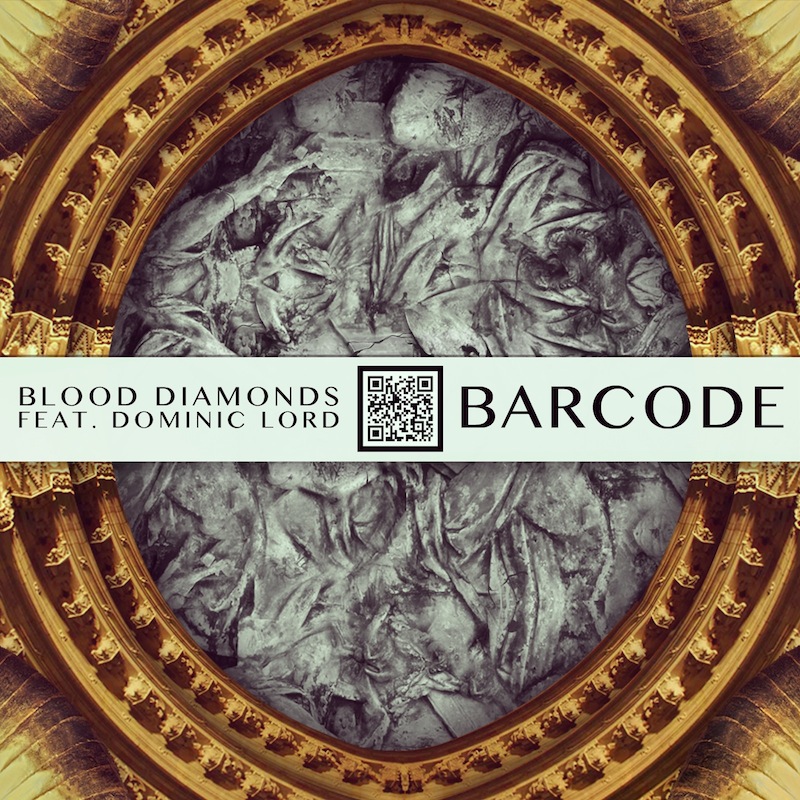 He’s still a free agent looking for a proper label, but Blood Diamonds has decided to release the follow-up single to “Phone Sex”–the producer’s 4AD-endorsed Grimes collab–on Skrillex’s OWSLA imprint. Due out February 26th, “Barcode” is a sparring session with Dominic Lord, skittish synths, choppy samples and a heaven-sent vocal hook that shall remain nameless.

It’ll get an official video and cabinet-clobbering remix in the coming month; until then, here’s an official stream. As for when we can expect an actual Blood Diamonds album, he’s currently writing one with plans to release it this summer.