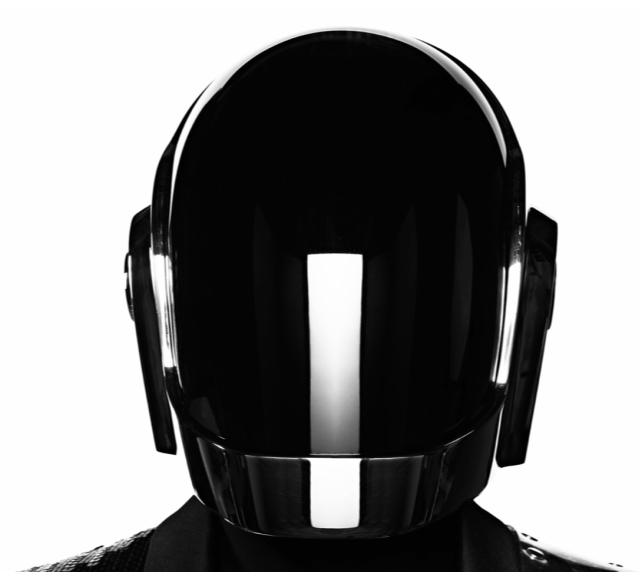 Lots of new info has leaked about the new Daft Punk album, starting with its first official single (the rather repetitive “Get Lucky,” featuring a flaccid guest spot from Pharrell Williams) and an exclusive Rolling Stone piece that revealed the following…

Here’s the ‘full version’ of “Get Lucky”– actually, it’s more like the SNL commercials cut and pasted together–and more shots of the pair’s new outfits, along with the fourth installment in the Creators Project’s “Collaborators” series…