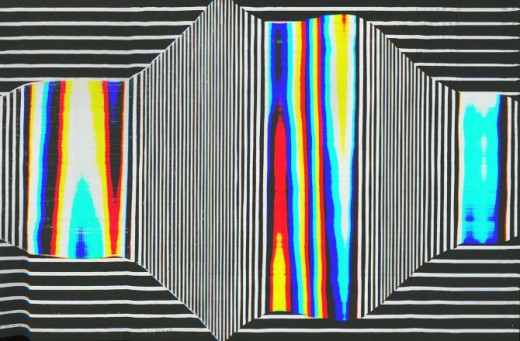 In a move that makes perfect sense considering the pulse-quickening Lemonade remix he produced for the label last year, Hyetal has signed to True Panther for his second album, Modern Worship. Due out May 20th, the record is described as a logical extension of his Broadcast LP’s “dreamlike soundtrack qualities…with fantasized visuals being key to its inception.”  And while that may sound pretentious as hell, its lead-off single is actually quite airy and accessible. One of five vocal tracks, it’s a fitting pick-me-up for a dreary Monday morning. Look out for a 12” version of the track on April 29th, complete with remixes from Vessel and Gabe Gurnsey of Factory Floor.

Previous James Blake Shares Every Song From His New ‘Overgrown’ Album
Next SXSW 2013: Five (Not So Damn Obvious) Must-Sees For Wednesday