SXSW 2013: Five (Not So Damn Obvious) Must-Sees For Wednesday 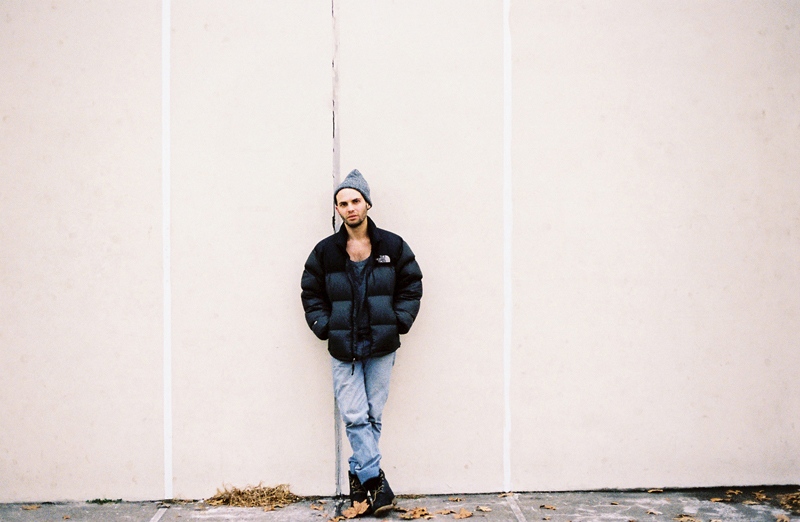 Based on half of these picks, you would be right to accuse our Managing Editor of being a total sap, yet he insists this is something that happens with age. You’ll see…

1. Bastille
Undoubtedly British, yes. But destined for Coldplay-like success? Probably. Try not to balk at the notion of a band trying ambitiously hard to be an arena contender; this South London foursome comes armed with songs that epitomize equal parts drama and polish.

2. Autre Ne Veut
Brooklyn’s Arthur Ashin performs like a heartbroken man of fire. And his songs…? Damn, son. Where you learn to croon that way? Yet don’t dismiss him as a Miguel for the Brooklyn set, or as just another footnote in the sadly designated PBR&B micro-genre. We saw ANV at Santo’s Party House a few weeks back and we’re pretty sure Ashin singed some eyebrows.

3. BOY
We can’t think of a less Googleable name than “BOY,” but alas, here are two girls from Hamburg trying to make it stick. Picking up where Feist left off with “1,2,3,4,” the duo’s debut album is ebullient and poppy, and, well, spring is right around the corner. Oh, and chances are in the coming months, you’ll probably even hear BOY in a tampon commercial, a JC Penny commercial, or a trailer for a romantic comedy. Anything is possible.

4. CHVRCHES
Speaking of Googeable names, Glasgow’s CHVRCHES at least did us the favor of employing a “Roman V” in the center. This electropop trio consists of one former member of emotive indie-rockers Aerogramme and one touring member of the ever brooding Twilight Sad, which should give you a strong sense of the new band’s emotional core. These songs may sound like ear candy, but ultimately, a dark bitterness lies within.

5. Kodaline
In its official press bio, the overtly earnest Kodaline cite influences such as honesty, heartbreak, and therapy. Yet once you make it past the Irish foursome’s heart-on-a-sleeve naivete, you’ll hear a band with a true gift and potential. It’s possible that they haven’t reached it yet, but throughout their early work, you’ll hear elements of Radiohead’s Pablo Honey. Speaking of bands with potential…