SXSW 2013: Five (Not So Damn Obvious) Must-Sees For Thursday 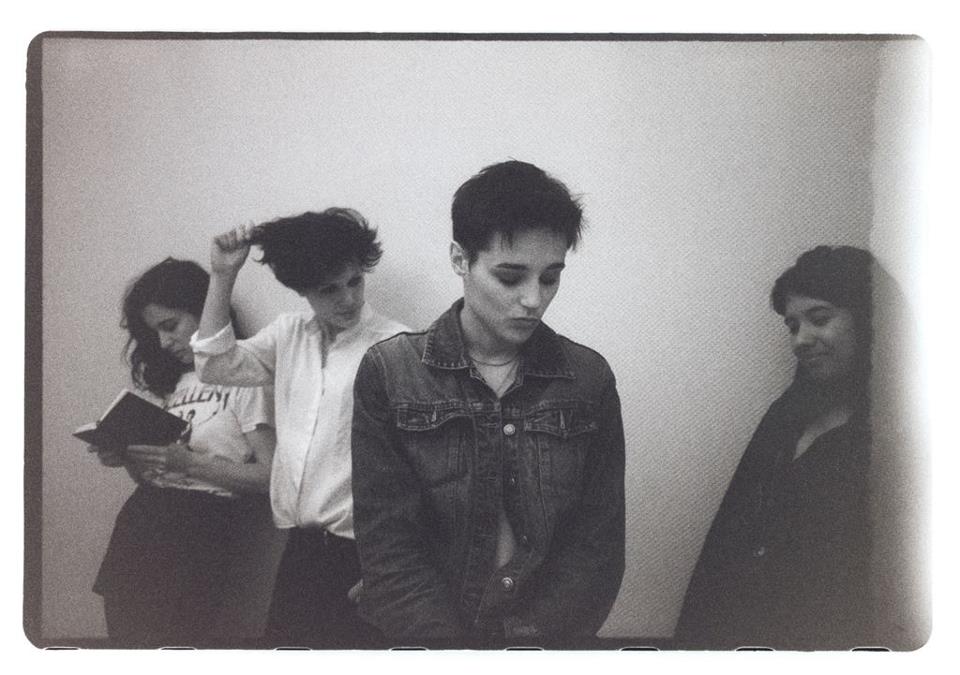 How’d your first night of SXSW go? Did you see something “buzz-worthy?” Or were you at Iggy Pop and the Stooges? We’re not judging. But that being said, if you’re looking to take a chance or two tonight on a band that hasn’t already been around for five decades, here are some random picks that our Managing Editor stands by…

1. MÃ˜
Danish singer Karen Marie Ã˜rsted is your typical Scandinavian pop singer, which means that her pop tracks are completely atypical. From what we’ve heard so far–just three songs–her jam is all about the aggressively minimal soundscapes while her vocals do show-offy things like hit those hooks with a cooing confidence. But to get really pithy here, it’s smart pop for those of us waiting on a new Robyn record.

2. Big Black Delta
Lest you think frontman Jonathan Bates takes himself too seriously, he’s named his debut album Master of Bates. (Get it?) Although it’s strange to imagine that someone behind one of the year’s spaciest and most bombastic electro-pop records could joke about anything because, really, this is seriously epic stuff.

3. Savages
Four women, all hell-bent on unleashing whatever’s been repressed up until the point in which they take the stage. During the song “Husbands,” for example, singer Jehny Beth may or may not be channelling a repressed suburban housewife when she promises to get rid of it all, including “my house, my bed, my husbands.” Only when she repeats the “my husbands” refrain in a creepy whisper over and over again, all men within the immediate area start worrying about whether she’s singing for their respective wives.

4. D E N A
We’re pretty confident in asserting that D E N A, also known as Denitza Todorova, may be the best Bulgarian rapper of all time. Yeah, there’s little competition in this category, but maybe that’s what makes this disarmingly unpretentious old schooler unique. That, and the fact there’s this bubbling Borat-like undercurrent of “is this for real?”

5. Foxygen
1969 called; it wants its classic rock back. But too bad–Foxygen is holding it hostage. Duo Jonathan Rado and Sam France have perfected the thrift shop sounds of dusty vinyl records so effectively, you’d be hard pressed believing they’re two kids barely in their 20s. But then again, there’s that cheeky band name, and the fact that they’re touring with a puppet named Cool. (Yes, he has his own Instagram feed.) And then you like, oh yeah. They’re kids, but they’re really talented kids.