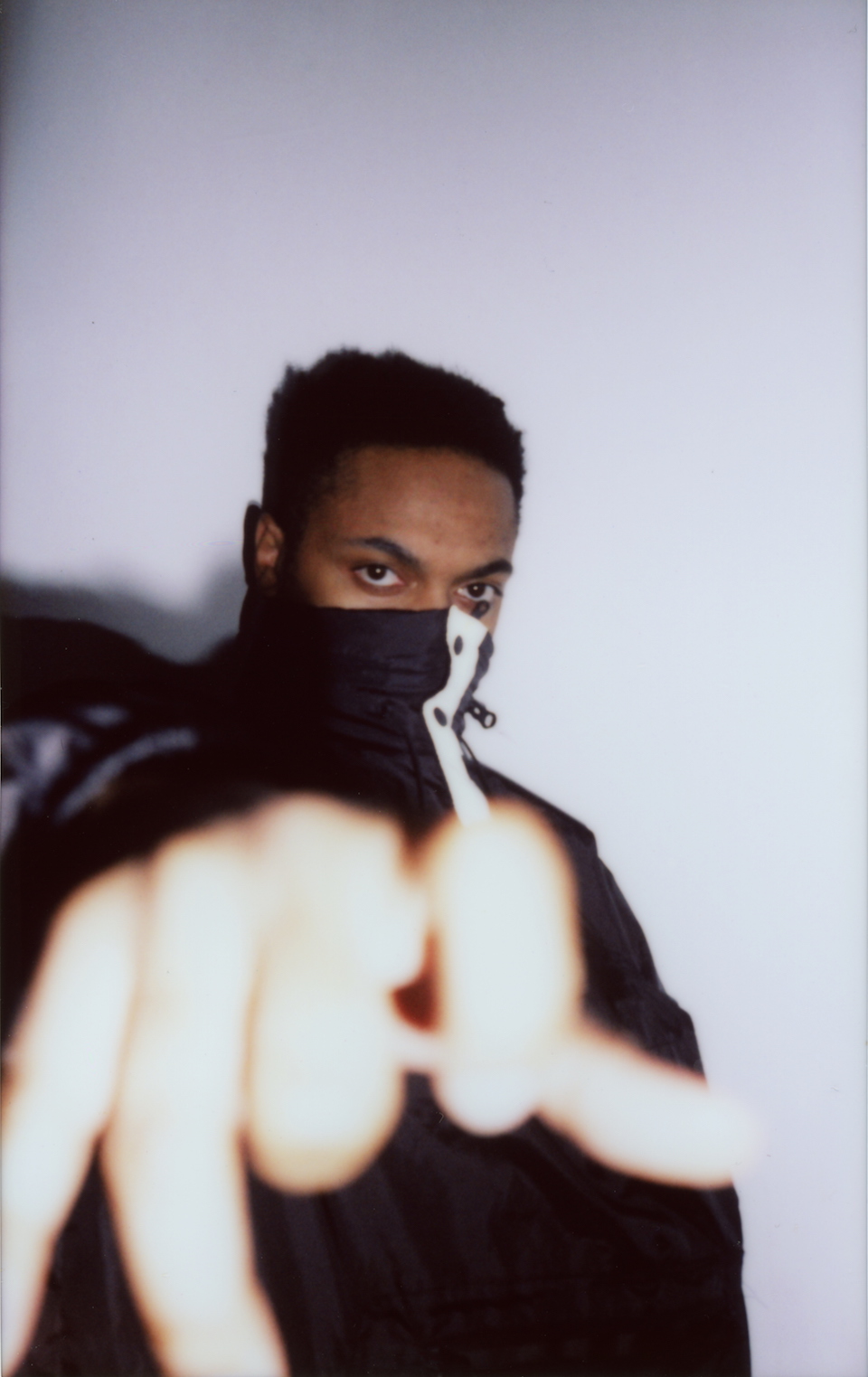 As if the hard left towards jungle on his last LP wasn’t jarring enough, Lee Bannon has announced a new album that dives headfirst into ambient music. Due out July 10th through Ninja Tune, Pattern of Excel isn’t a departure so much as a reduction of the drone-y elements Bannon’s already stirred into his sample bank.

“I feel like there is not a big difference between my upcoming second LP and the first,” he told Resident Advisor this week. “I feel they are both ambient in their own way. On Pattern Of Excel, the difference is I wanted to embrace the calm, which I [always] felt like doing at times but because of a genre, or to stay in my ‘lane’ or to make it accessible for people, I’d insert percussion and never truly go as deep. This goes deeper.”

As for whether he’ll continue to cut hip-hop beats like the left-field loops he’s built for Joey Bada$$ and Smoke DZA, Bannon said, “The tracks and projects that surfaced during the time between my first and second LP were all created years ago during a time where making ‘beats’ interested me, and released as something new, but many, if not all, are from 2009-2012. My approach now with working with anybody, rappers included, is to just take my time.”

Have a listen to “Artificial Stasis” below: