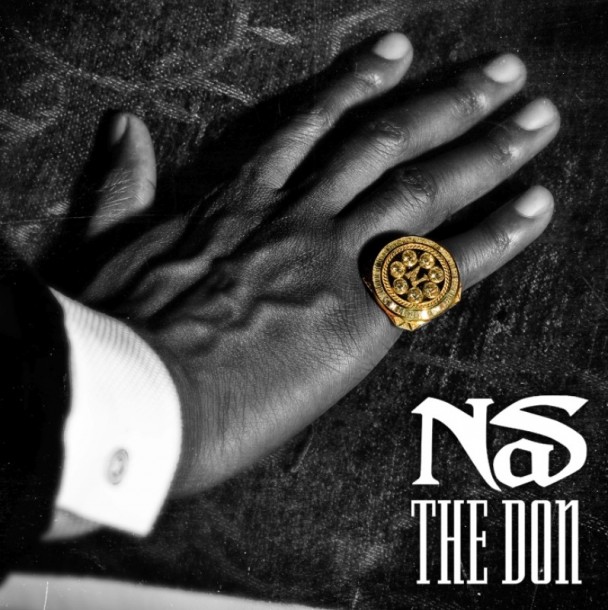 Check out Massive Attack’s rework of “The Don” down below, right alongside a complete tracklisting and cover art…