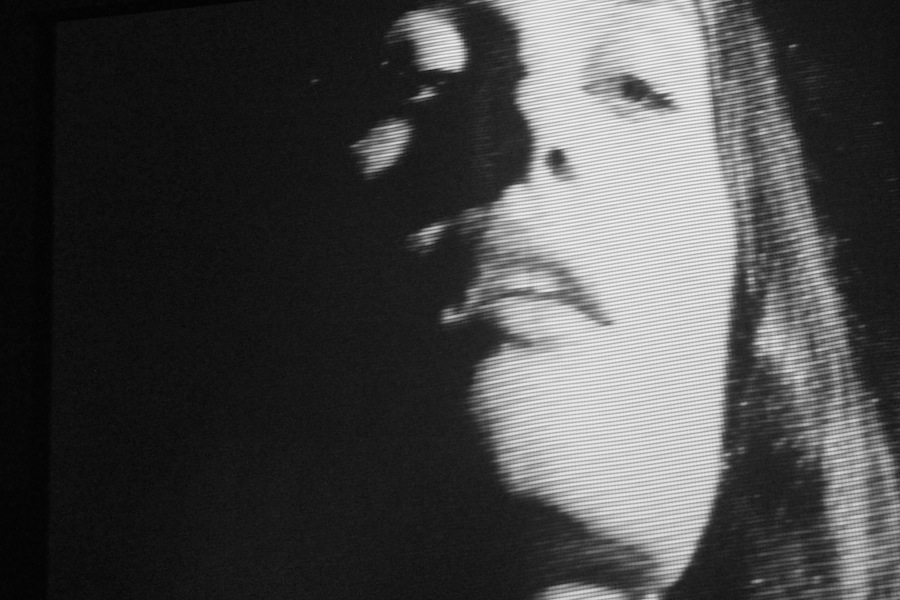 “NYC three shows back to back starts tonight,” The Weeknd wrote on his Twitter earlier, “and for the fans that can’t make it, I got something for you. XO.”

That something ended up being a new song called “Enemy,” which won’t be included in the singer’s expanded/remastered Trilogy collection next month. His three 2011 mixtapes will, as lit up with a full live band at Abel Tesfaye’s first Terminal 5 set on Thursday night. A remarkable achievement, really, especially when you consider that his first/best record (House of Balloons) dropped last March, with the other two following suit in quick succession before the year was over.

No record label could manufacture hype like this–a superstar in waiting, complete with screaming fans and the longest line we’ve seen outside New York’s most cavernous venue since LCD Soundsystem’s final run. Check out some photographic evidence below, right alongside “Enemy”… Previous PREMIERE: Kuhrye-oo, “Give In (For The Fame) [d’Eon’s Kallisti Remix]”
Next LISTEN: The Velvet Underground, “Waiting For the Man (Alternate Version)”