Lorenzo Senni
Makes Us a Mixtape
Of His Favorite
Hardcore Songs 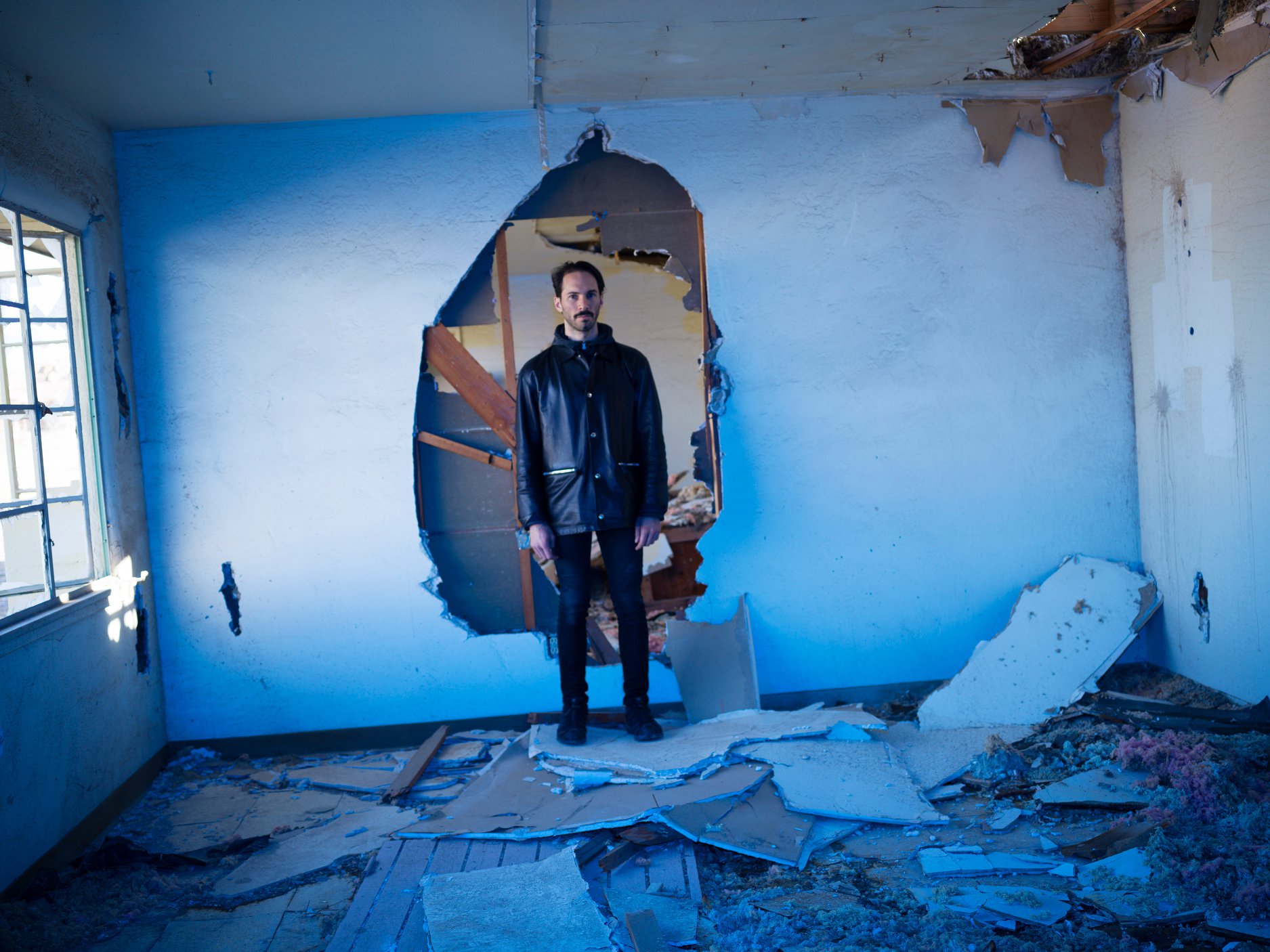 This won’t come as a surprise to anyone who noticed the Refused nod in his “The Shape of Trance to Come” single, but Lorenzo Senni is a big hardcore punk fan. Always has been, always will. And while he discussed it during a detailed RBMA interview, the endorphin-flooding electronic producer has never put a playlist of circle pit classics together before.

We’re about to change all that, as well as unveil Senni’s latest ripper for Warp Records, the manic yet melodic Scacco Matto….

SNAPCASE – DRAIN ME / FILTER
Amazing band that I still listen a lot. My dream is to be able to make such effective music with so few elements.

QUICKSAND – HEAD TO WALL
Walter Schreifels is a longtime hero, starting with Gorilla Biscuits. I love every band he is in. When the chorus kicks in, it’s impossible not to jump!

MINERAL – GLORIA
One of the emo classics. This shows how important it is to express yourself through music, even if you don’t know how to play particularly well.

AT THE DRIVE-IN – ONE ARMED SCISSOR
I saw them on tour with this record in my hometown when I was 17 and they blew my mind.

STRAIN – FIND THE ONE
When I first discovered this band, I didn’t like the vocals, but after a while I couldn’t get enough! Real stuff!

INSIDE OUT – BURNING FIGHT
Crazy when I realized their singer was Zack de la Rocha, who formed Rage Against the Machine when he left the band.

EARTH CRISIS – CEASE TO EXIST
Earth Crisis is a band I really love — heavy and slow with very strong lyrics. The killer riff at the beginning and the slow break in the middle make this song especially memorable to me.

MINOR THREAT – STRAIGHT EDGE
It was hard to decide which song to pick from Ian MacKaye’s discography. Of course I chose the one that became the manifesto of the straight-edge movement.

BETTER THAN A THOUSAND – WE MUST BELIEVE
I like how dry the sound is and, of course, the lyrics! I remember listening to it as a young boy and being very enthusiastic about the positive message.

RAEIN – 6 DI 6
An Italian cult band from my area — one of my favorite songs of theirs, as it works as a loop, a kind of snake eating its tail. And the final fadeout tells you the song is going to go on forever. 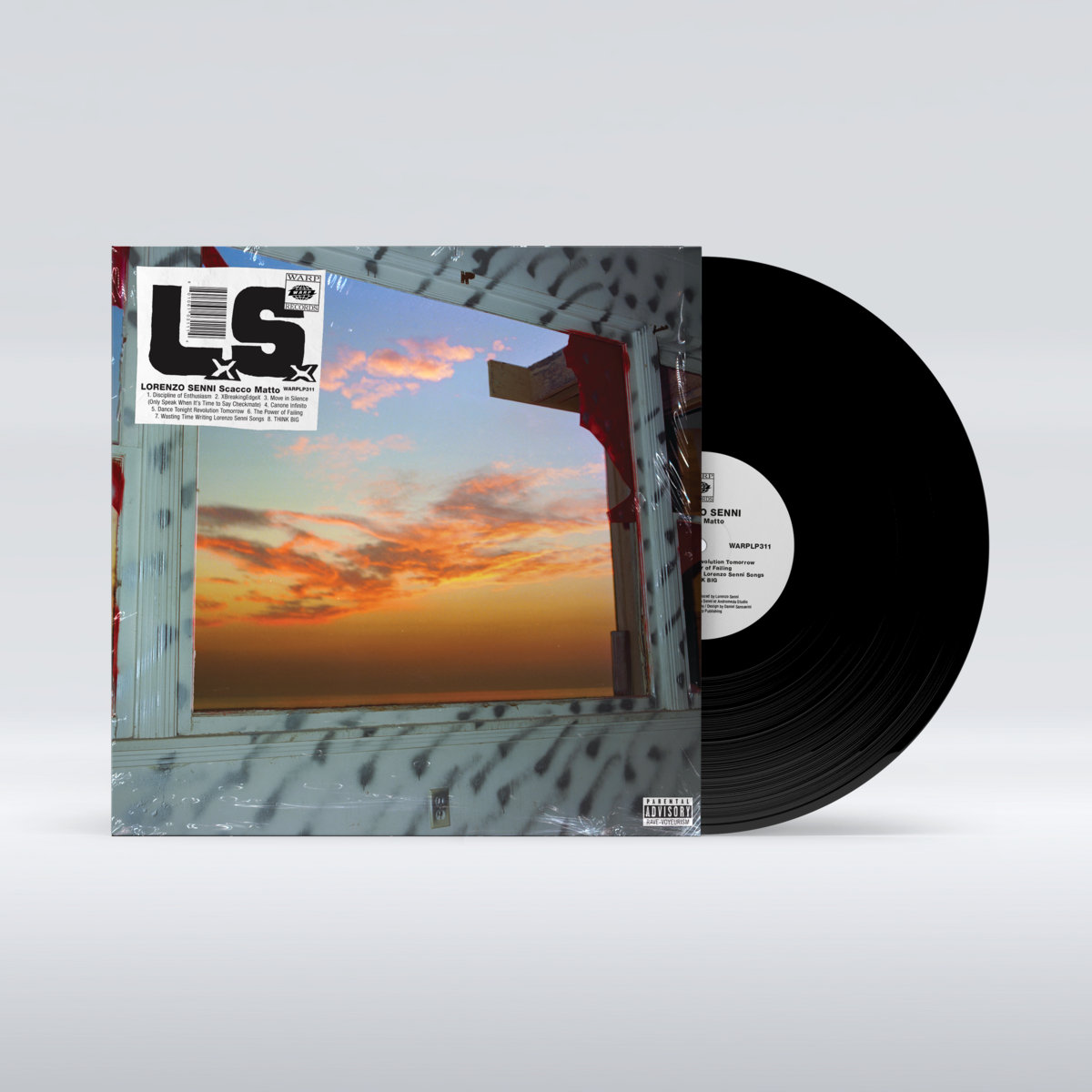 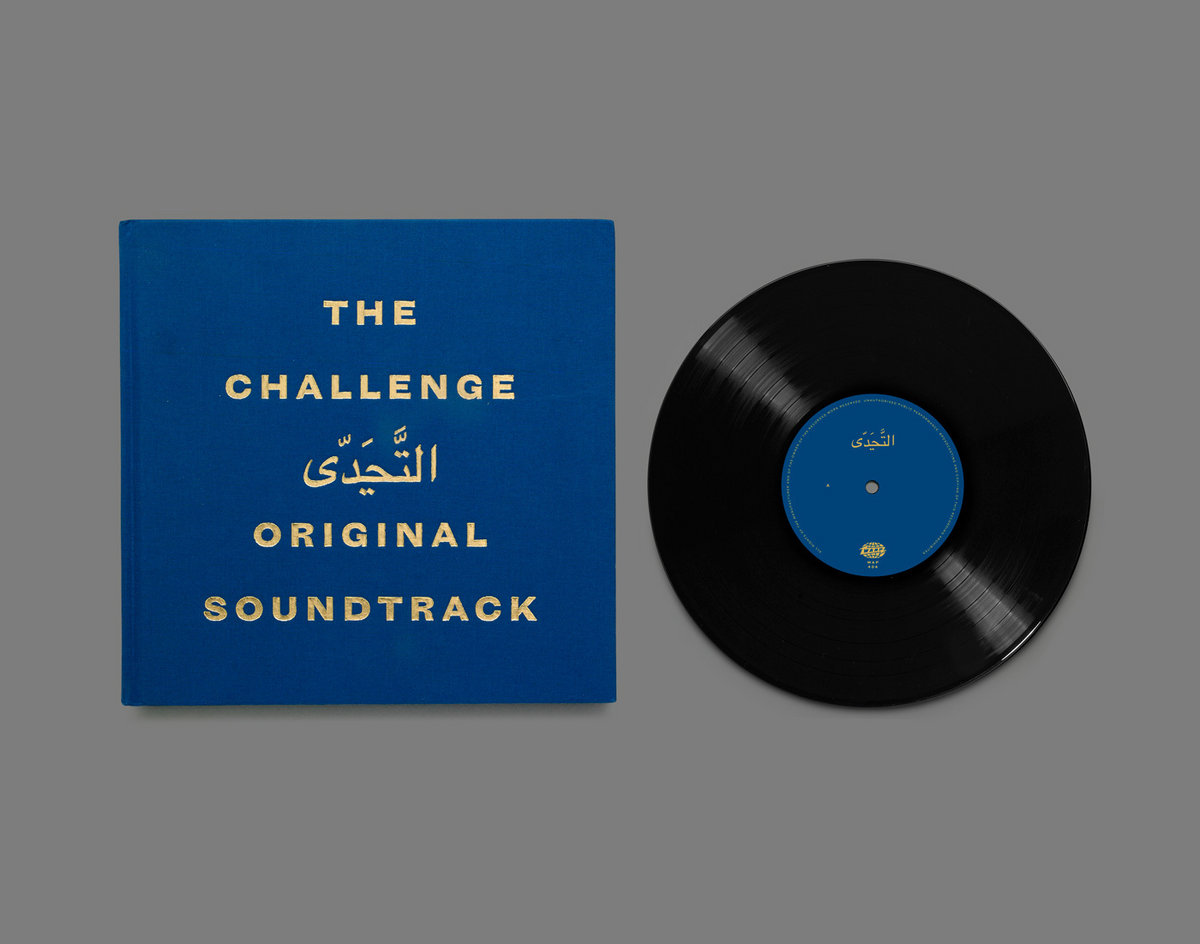 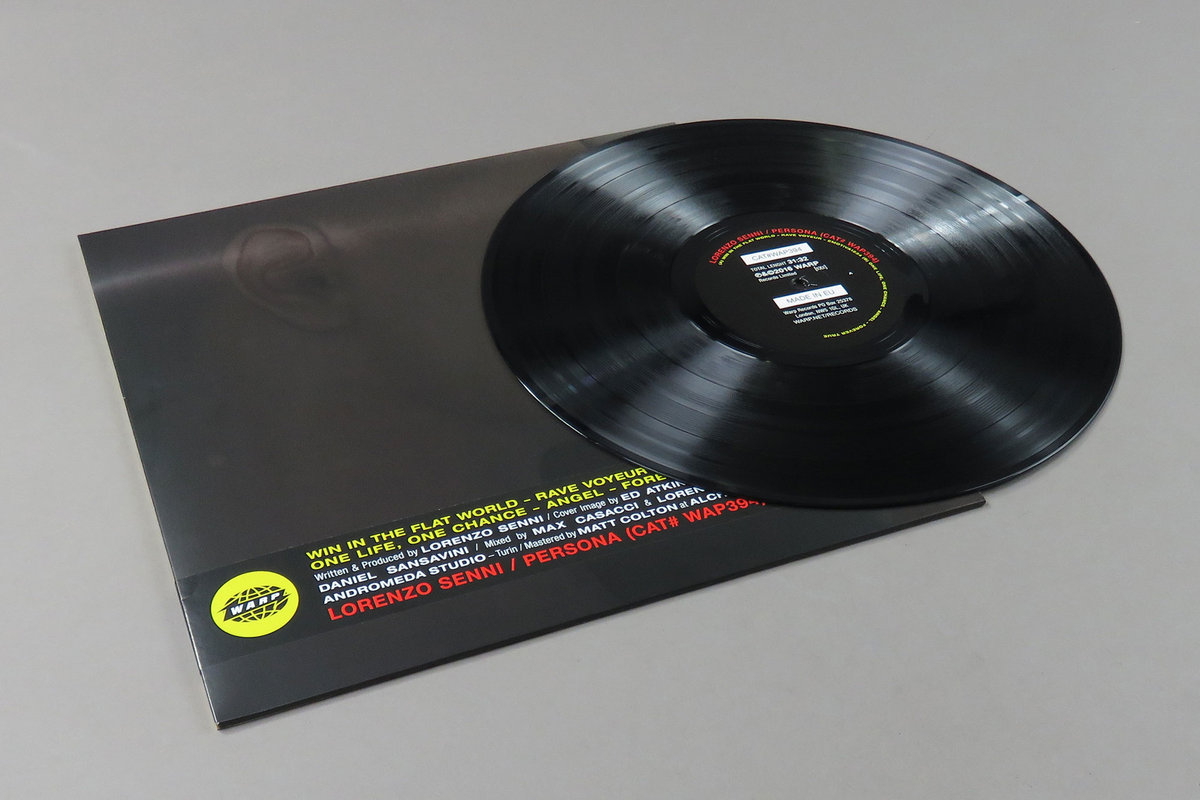 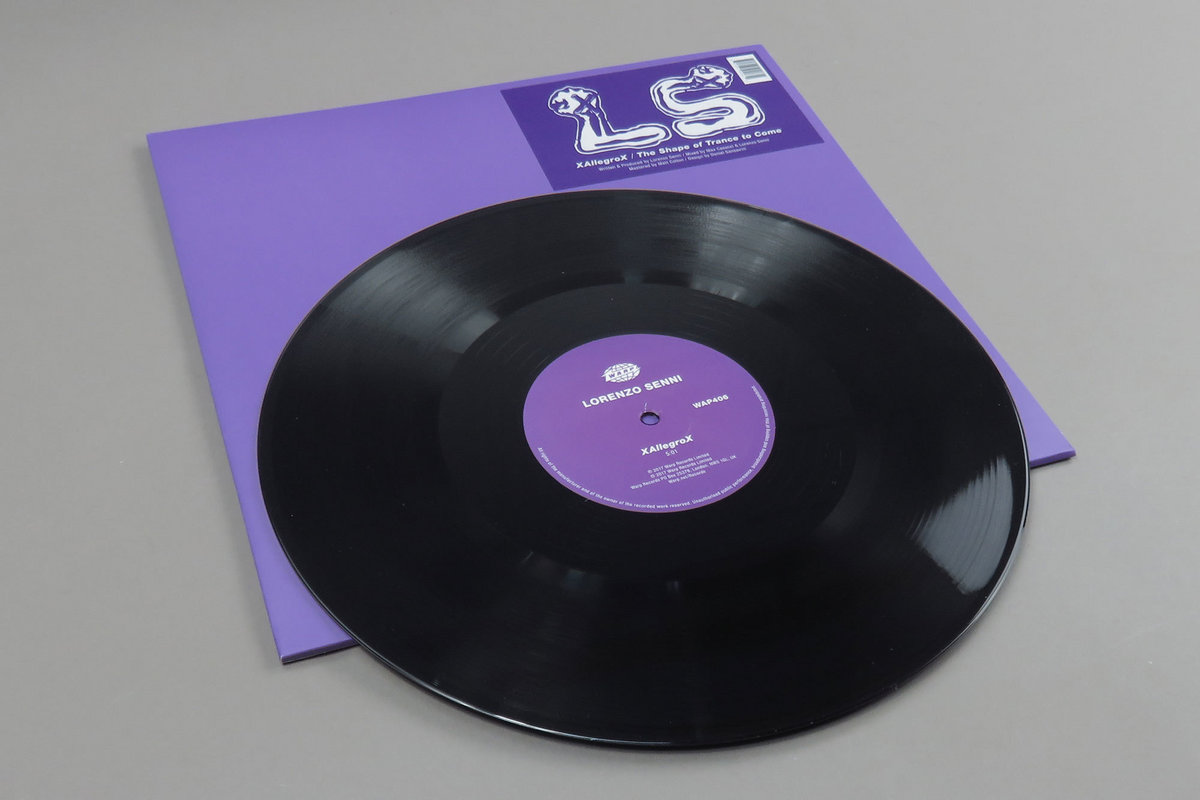