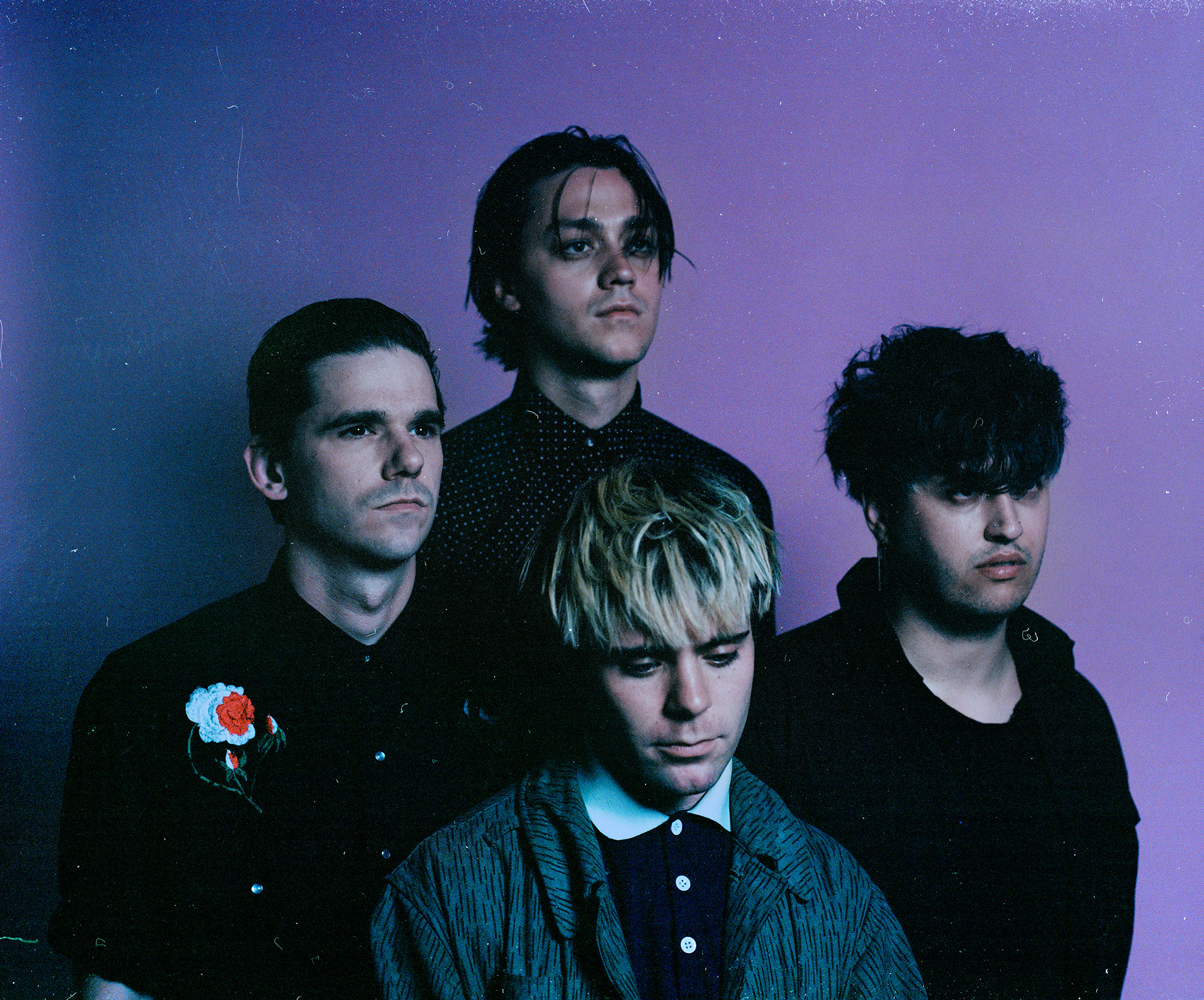 Here’s the thing about Choir Boy singer Adam Klopp: his voice is so captivating, so utterly out-of-this-world that it’s easy to forget there’s a proper band co-piloting the project’s ethereal pop songs. In the three years since Choir Boy signed to Dais with their Sunday Light EP, the group’s core duo of Klopp and bassist Chaz Costello has grown to include guitarist Michael Paulson and saxophonist/keyboardist Jeff Kleinman.

The quartet’s Gathering Swans LP finds them at the peak of their melancholic powers, bringing Klopp’s acrobatic melodies into full relief alongside serious hooks and synth-laced power chords. To put their leap of faith into perspective, we asked everyone to share a few of the albums that have shaped their songwriting, from Kate Bush to Fugazi….

Phil Elverum was a huge influence when I first took a dive into home recording. It was freeing to hear such a successful disregard for conventional recording technique. Choir Boy never gets quite as chaotic, but you might hear the influence in how we maximize the use of multi-tracking and layered sounds.

Kate Bush
Hounds of Love
(EMI, 1995)
Hounds of Love is my favorite record of all time. I think it’s a historical achievement of experimental pop music and theatrical storytelling. Who wouldn’t strive to make greater things after hearing an album of such sonic and thematic caliber?

Fleetwood Mac
Tango in the Night
(Warner, 1987)
I used to listen to this album on repeat when I worked as a park attendant. It was the perfect soundtrack for weed whacking, hosing down public restrooms, and painting over graffiti. On slacker days, I would drive one of the city’s four wheelers into the mountains where my boss couldn’t find me. I’d crank the music and twiddle my thumbs until they were sore. I got paid $8 an hour to rot my brain listening to “Family Man.” This is why I am who I am.

China Crisis
Difficult Shapes and Passive Rhythms Some People Think it’s Fun to Entertain
(Virgin, 1982)
The first time I heard “Red Sails,” I knew I had just discovered one of my favorite bands. They paved an emotional road that led me from new-wave fandom to a bright red Hawaiian shirt.

Death From Above 1979
You’re a Woman, I’m a Machine
(Last Gang, 2004)
Maybe this album/band loses me some cred, though at one time it would have earned me a lot. But the politics of cool are impossible to follow. And if I’m being truthful, this album left a big mark on me. When I first heard the bass lines franticly playing alongside scrapes and squeals, I was blown away. The the energy of it drove me crazy. I wanted to dance and scream, play the bass, and punch the walls. I couldn’t get enough. It really opened my eyes to this new idea of preforming, playing, and writing. I had no idea you were “allowed” to play bass like that. It really struck me as groundbreaking and changed how I thought about the bass. I realized how little of my instrument I was using and how much more I could do.

Xiu Xiu
Fabulous Muscles
(5 Rue Christine, 2004)
Somebody gave me this album on a burnt CD as a gift soon after I moved to a new town. I really didn’t know what to think about it. I hadn’t heard anything like it, but I couldn’t put it down. At the time, the radio and my parents’ CD collection were the extent of my musical awareness. I was still at the beginning of finding my own taste. I eventually fell in love with it and XIU XIU as a whole. Which led me to wonderful places. I think my biggest takeaway from this album, even now, is its vulnerability. The compositions of sounds are so expressive and the lyrical content feels directly out of a journal. I guess it showed me that there is so much beauty to be explored in pain.

Interpol
Turn On the Bright Lights
(Matador, 2002)
I’ve probably spent more time listening to this album than any other piece of media, aside from George Miller’s Babe: Pig in the City. In high school, on one of many listen-throughs I thought, “Hey, me and my friends could do this.” I was wrong, but at least it got me to start writing music of my own.

Sean Nicolas Savage
Screamo
(Arbutus, 2018)
A recent growth on the tumorous body of my musical experience, Screamo has positively redefined “pop” in my brooding teenage brain. It’s also taught me that being a little over the top is more fun than being cool.

Fugazi
The Argument
(Dischord, 2001)
This album came out during my sophomore year of high school and would serve as the bridge between the remains of my middle school musical tastes and most everything that I listen to now. If I had never heard this album, I would probably still be walking around in a novelty NOFX shirt… you know, the one with the Snickers logo but it says “Punkers” instead.

Ray Lynch
Deep Breakfast
(Ray Lynch Productions, 1984)
An old friend and bandmate recommended Deep Breakfast to me after a conversation about synthesizers and classical music. Though often considered a mere “New Age album”, the textures and sounds within are so perfectly crafted that I find myself completely lost even after listening through more than a hundred times. This record pushed me to consider the art of a singular crafted noise. 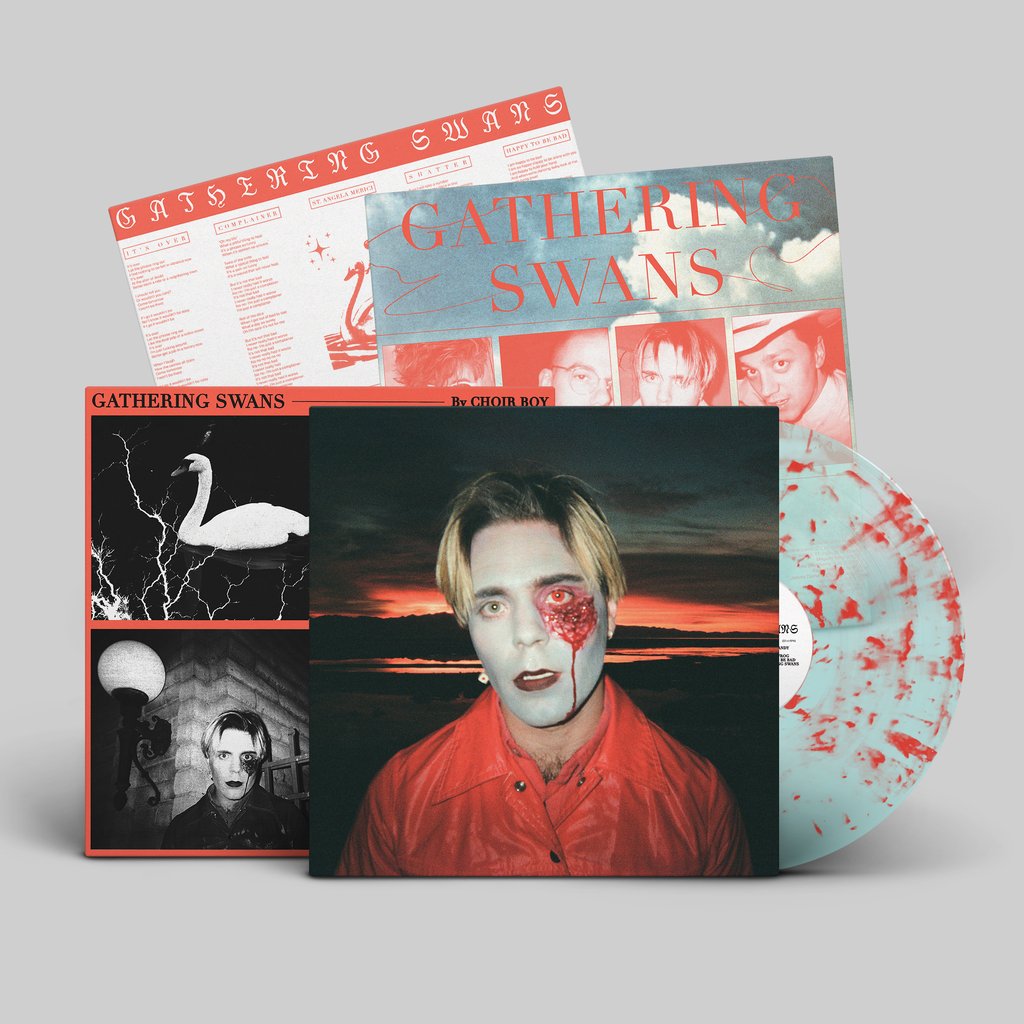 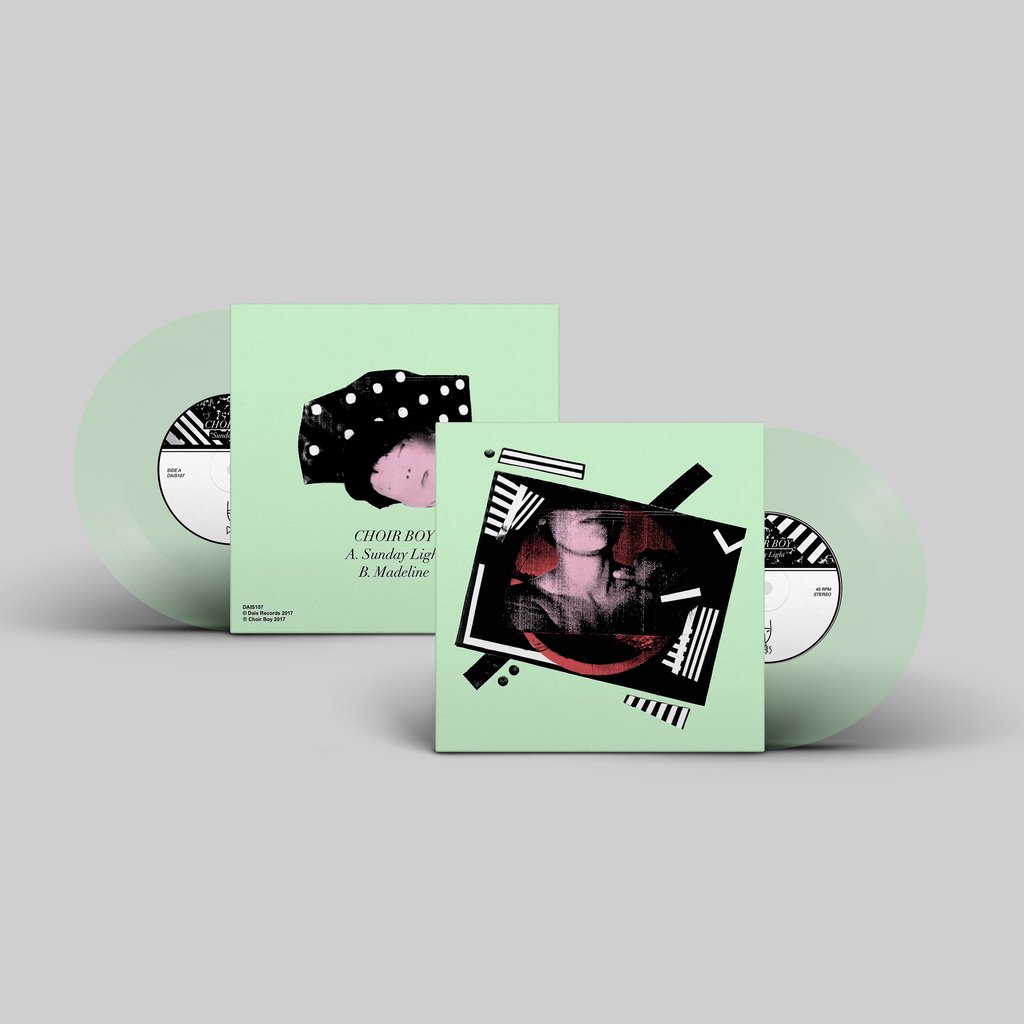 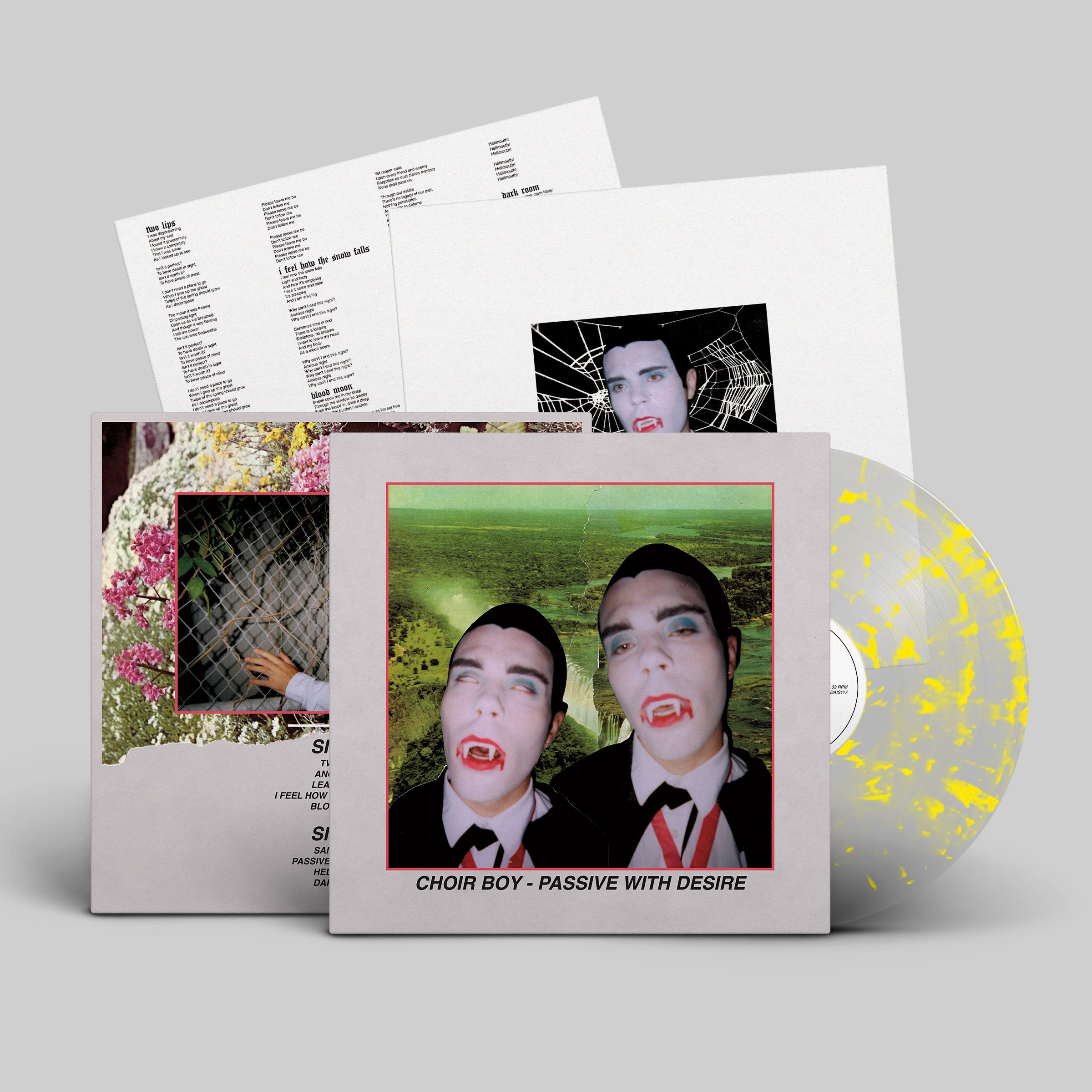