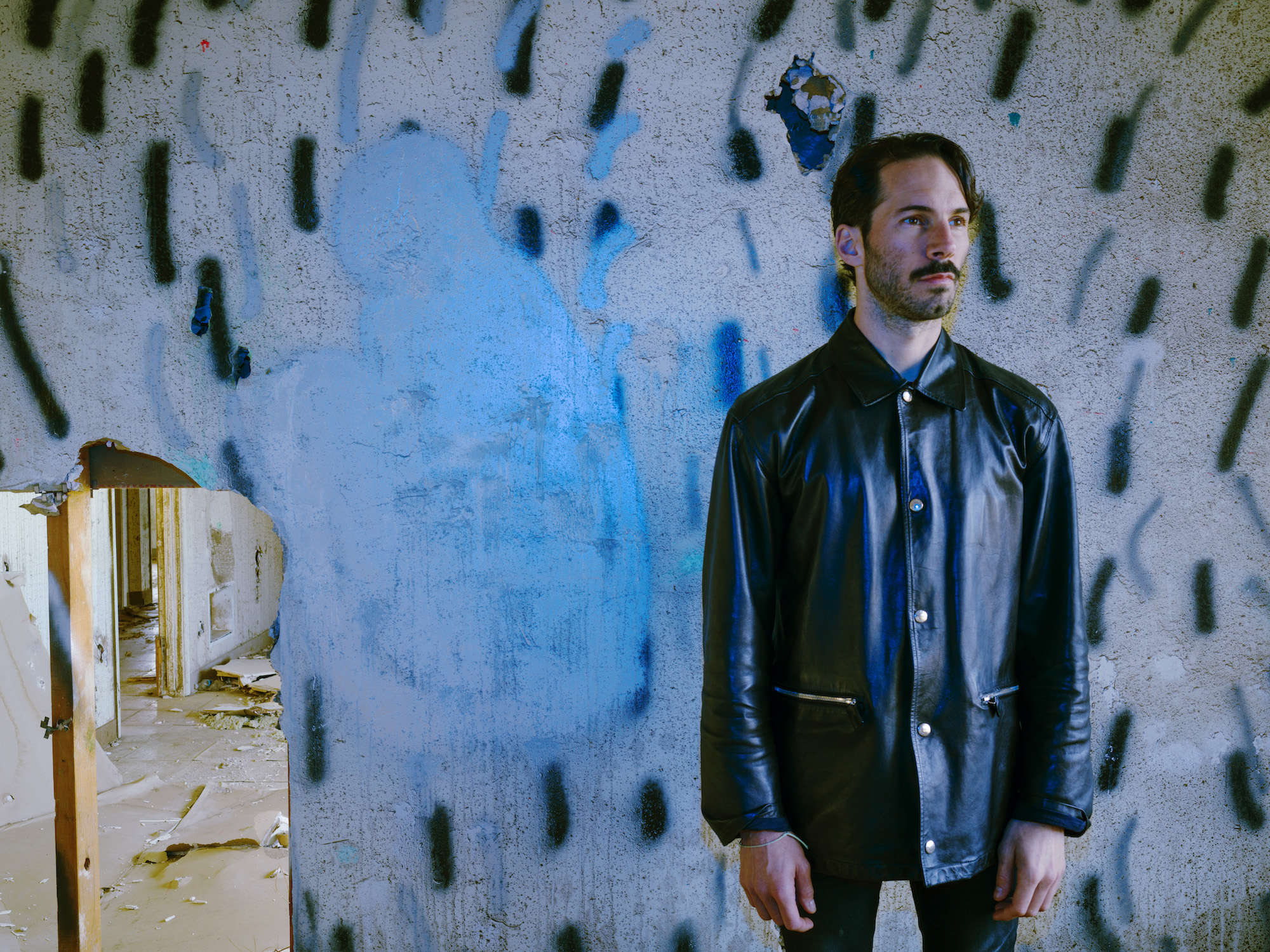 Lorenzo Senni has announced his long-awaited debut album for Warp — the producer’s first in nearly six years. Due out April 24th, Scacco Matto is described as “a continuation of Senni’s distinctive ‘pointillistic’ style – where gated, taut sounds are arranged relentlessly as drum-less rhythms and melody, which this time come in more song-based structures…. Melodies and motifs from trance, rave, pop and even classical appear digitized, reduced to binary snapshots and arranged like a Ben Day dot process.”

“The title means ‘check mate’ in Italian,” explains the Milan-based musician, “and there’s a constant ‘opponent’ within the tracks – like I was playing a chess game with myself. I was really trying to bring the music to a certain place and then switch advantageously to another approach. I wanted to see how far I could push the ideas I’ve been developing since [the 2012 album] Quantum Jelly and in order to do that, I needed to force self-imposed limits and rules.”

That evolution is echoed in the album’s sleeve: a fine art photo from John Divola that’s both sobering and serene. Or as Senni puts it, “To me, the touching rich and vibrant sunset framed by the vandalized wall in Divola’s Zuma #30 photograph, limits the epic-ness of the view and brings you back to reality. It perfectly aligns with my intentions to create emotionally charged music, restricted but guided by a more conceptual context, and the need for these two elements to coexist in the same piece.”

Take a closer look below, right alongside some tour dates and the record’s serotonin-restoring lead single…. 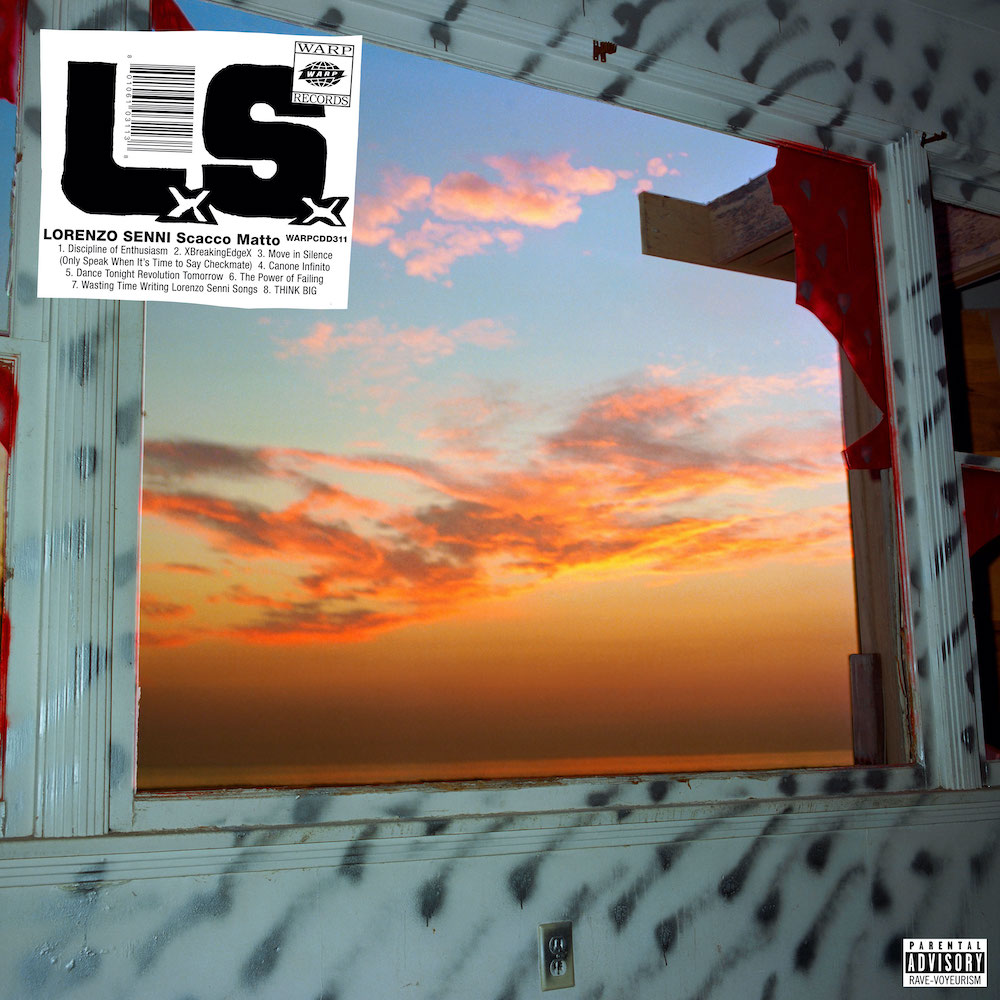