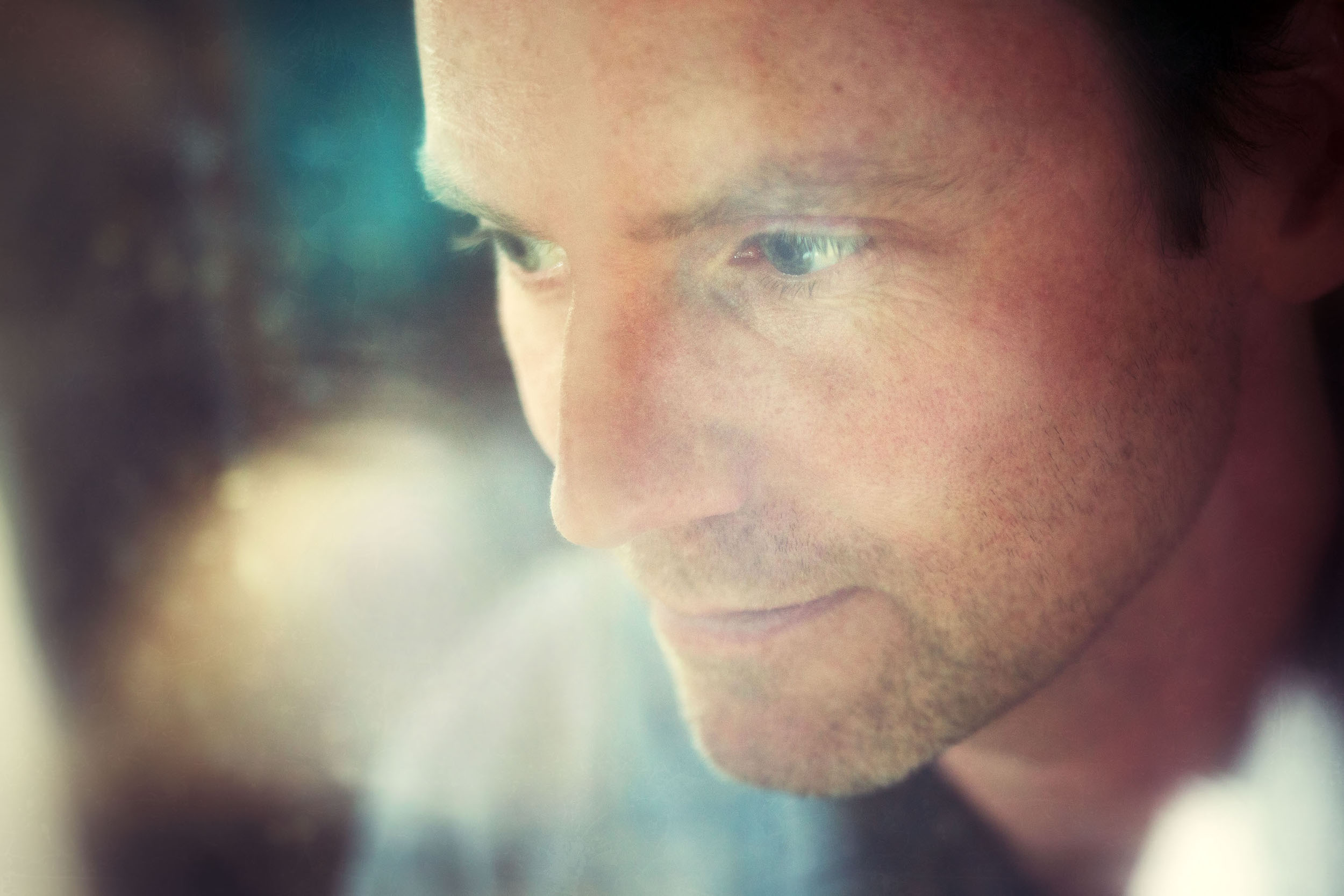 What’s amazing about working with Kranky over the past 18+ years is how so many of the people who started, run, and are on the label have become such good friends. Add to that, the incredible world of music I’ve been exposed to through this community and the endless inspiration from fellow artists, many of whom are still on the label. This playlist is, in part, a chronological walk through some of my favourites, though I could probably make 10 more playlists with other artists from the label I equally admire….

LABRAFORD – S
This is where it all started for me: the first CD I bought from Kranky in the late ’90s. I listened to this album a lot and added Kranky to the list of labels I dreamed of working with one day soon after that.

STARS OF THE LID – MULLHOLLAND
Shortly after releasing my first record on Kranky (Triple Point), I was invited to tour Europe with Stars of the Lid. They were playing material from The Tired Sounds of then, including this track; that European tour is burned and blurred in my memory, and this is the soundtrack.

PAN•AMERICAN – BOTH ENDS FIXED
This record blew my mind when it came out. I listened to it a lot when I was putting Triple Point together and, although it wouldn’t become apparent for a few more years, I think it was a huge influence on my own album First Narrows. I love the lowlight jazz feel, mixed with subtle pulses and electronic sounds. I’ve since had the pleasure to perform with Mark Nelson a few times as Pan•American and Anjou. One of the nicest people you could ever meet.

TIM HECKER – CHIMERAS
Sometime around when this record came out, I remember sleeping on Tim’s floor in Montreal when Destroyer came through town. I love everything Tim does, but this is still one of my favourites.

CHRISTINA VANTZOU – AND INSTANTLY TAKE EFFECT
One of a few of Christina’s tracks I’ve had the pleasure to remix. I have a fondness for her sense of calm and attention to detail—something you really grow to appreciate when you get to ‘peer behind the veil’ working on remixes.

BRIAN MCBRIDE – SEVERAL TRIES (IN AN UNELEVATED STYLE)
Still one of my favourite Kranky albums to this day. Eagerly awaiting Captain McBride’s next one whenever it comes.

GROUPER – ALIEN OBSERVER
What can I possibly say about Liz’s work? It stands on its own and this song is one of my favourites.

BENOÎT PIOULARD – CENSER
Tom and I toured together through the Northeastern U.S. in 2016. His Mom made us cookies. We played the UFO Factory in Detroit with Windy & Carl—super memorable Kranky moment. While I adore Tom’s voice and his songwriting, I have a particular fondness for his drone improvisations. Lovely textures. I also had the pleasure of remixing “Florid” from Hymnal.

MJ GUIDER – SURFACING FIRST
I know very little about MJ Guider other than the fact that that I like this record a lot.

SALOLI – REVOLVER
A wonderful new addition to the Kranky roster. I shared the stage with Saloli at Ambient Church’s Portland event for the 25-year anniversary weekend.

Loscil is set to play shows in London and Manchester this weekend. Check out some of his solo records below. Kranky’s final 25th anniversary events are set for this Saturday in Chicago and December 15th in Brooklyn.