Lussuria Makes Us a Mix of Influential Music, From Thomas Köner to Ennio Morricone 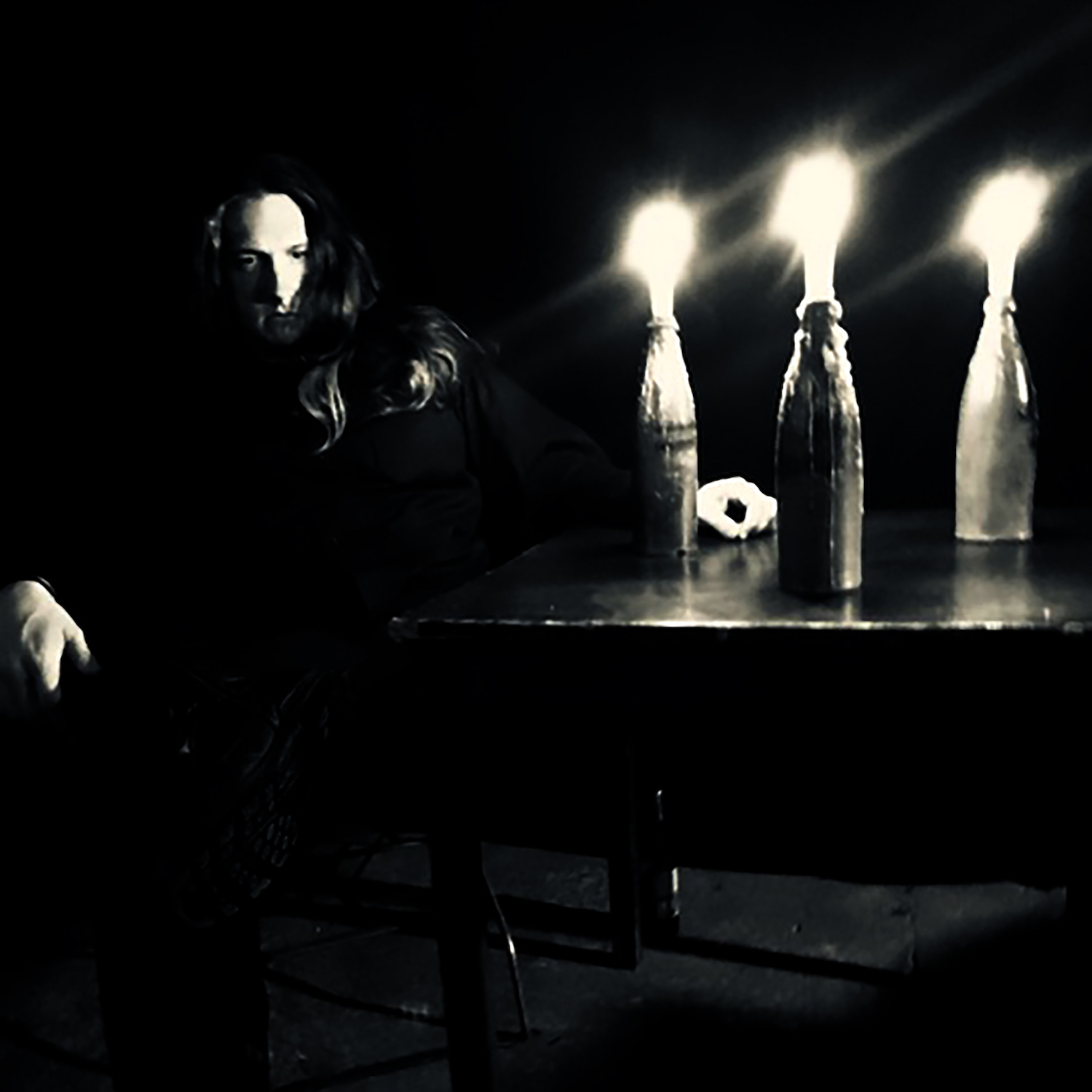 In honor of the two-day showcase Hospital Productions is hosting in LA this week, we asked two artists with new records on the label to share THEIR favorite songs. Up first: Lussuria, who released his latest dark-ambient LP last month. Here’s what Jim Mroz had to say about his exclusive Needle Exchange set, followed by flyers for this Thursday and Friday’s special bills and Lussuria’s own upcoming European tour….

Three Knocks was inspired by the work of the artists and tracks on this mix. Some of the artists, such as Drift and Crawl Unit, have been an influence on my Lussuria project since its infancy. Some were an inspiration on the album specifically for their esoteric properties (exotoendo, Zero Kama). Others for their ‘on location’ approach to recording (Neubauten, Saaad).

It’s also worth noting that none of the tracks presented here are in their entirety or in their original state. These excerpts are layered over each other, overlapped, or other similar shaping.

For best results, listen at maximum volume with open windows…. 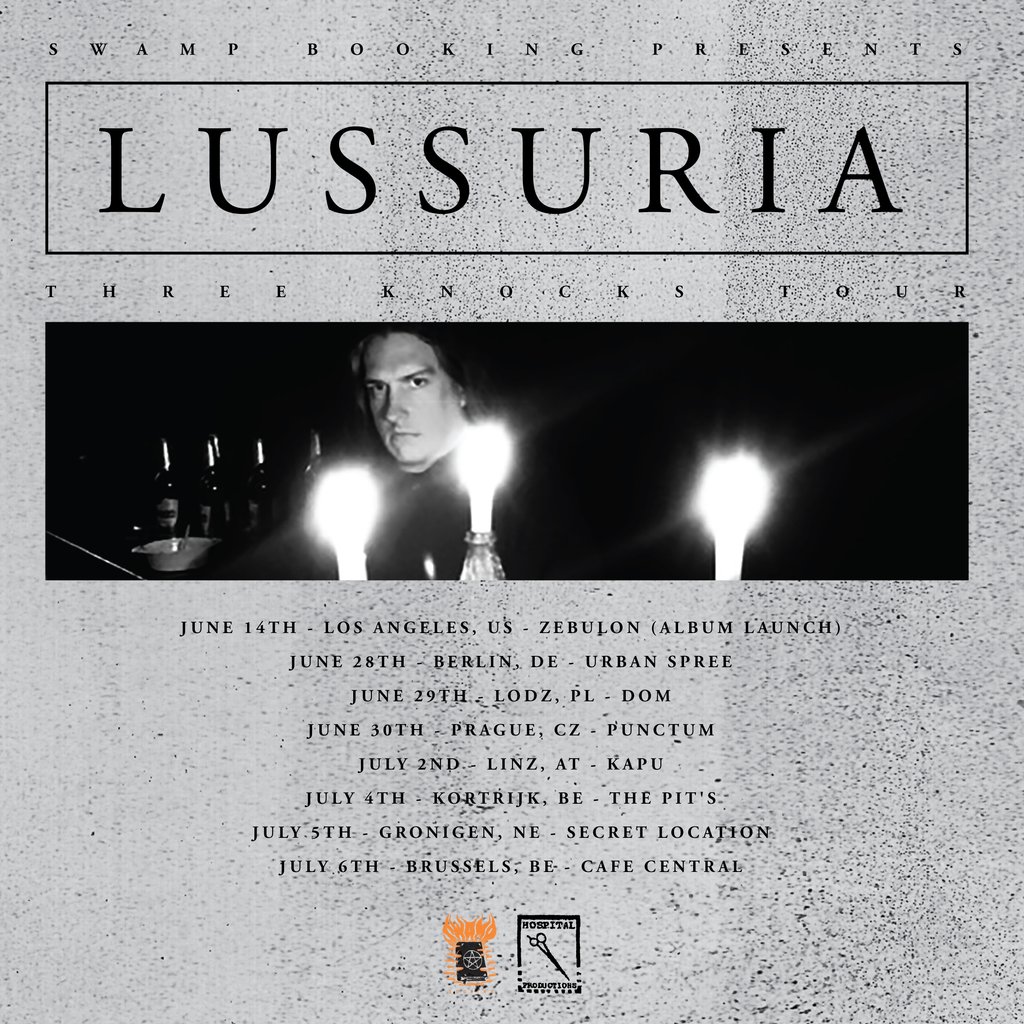 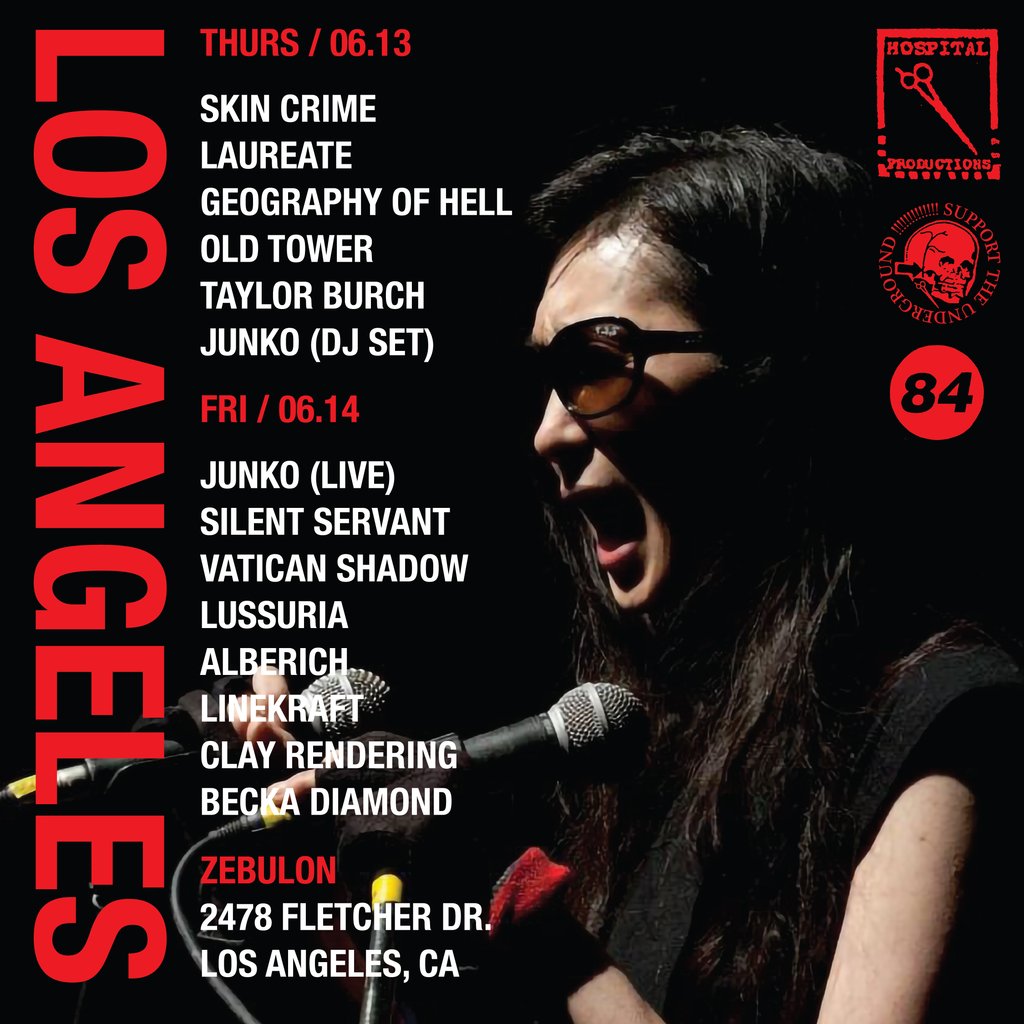