Plaid Share the Stories Behind Their New Album Polymer 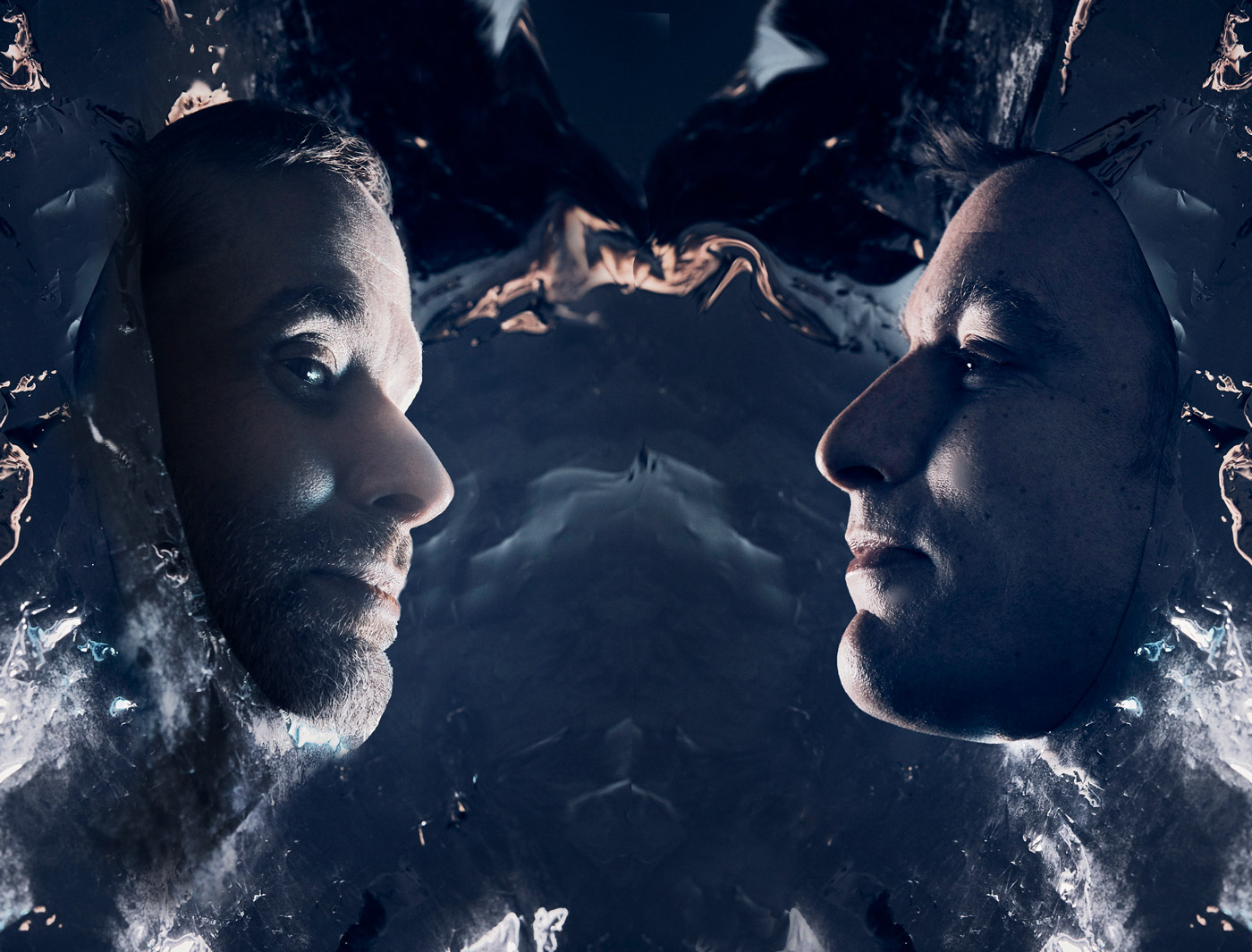 As Plaid started working on their tenth album—Polymer, the latest release for their longtime home (since 1997!) Warp Records—Ed Handley and Andy Turner kept coming back to our complicated relationship with chain-linked molecules. Namely the materials that make up so many everyday products, from plastic straws to food packaging.

“The problems and benefits of polymers felt like good themes for this album,” explains the IDM icons. “Their repetitious strength, endurance and troubling persistence, the natural versus the synthetic, silk and silicone, the significant effect they have on our lives.”

To put its elastic beats in perspective, we asked the British duo to break down the big ideas behind one of their most fully realized full-lengths in years—multi-faceted music driven by a mission statement of “polyphony, pollution and politics”…. 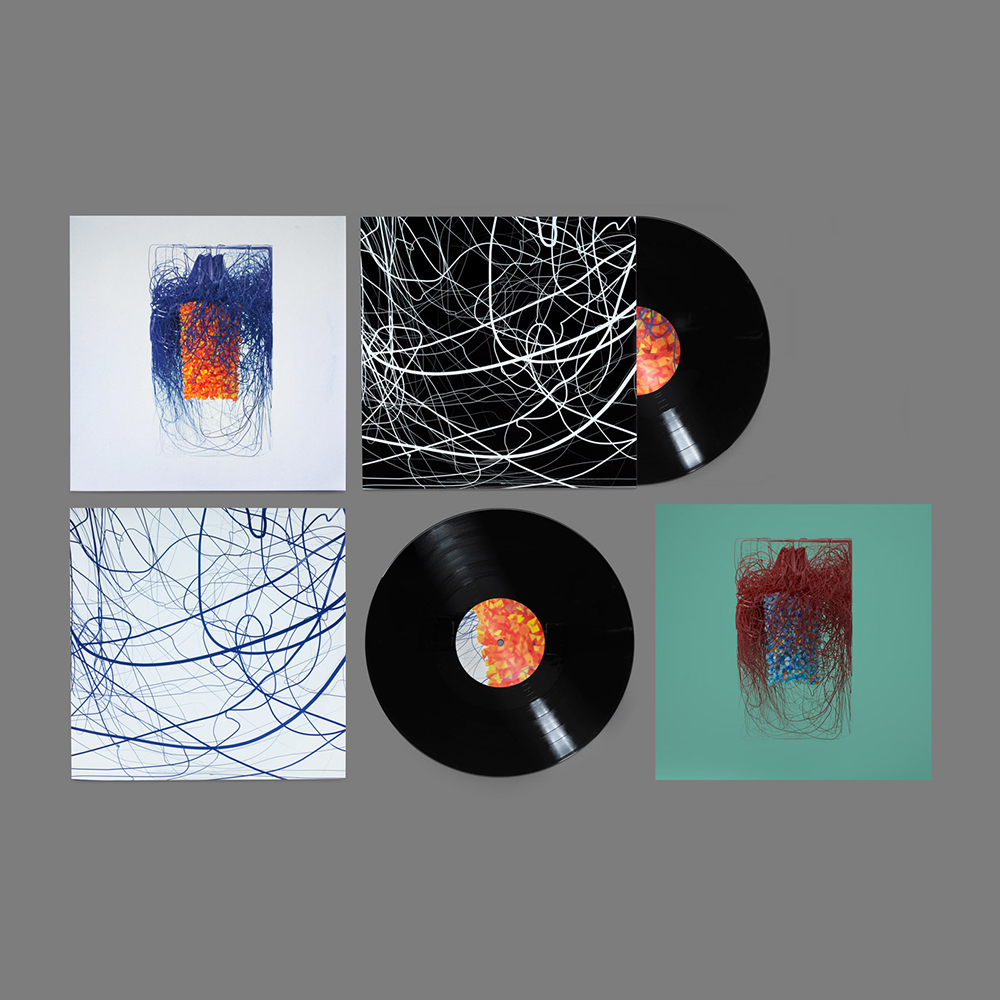 “MEDS FADE”
Conveys the enveloping grayness as medication fades. The bleak reality that can follow euphoria due to the stark contrast between these two states.

“LOS”
The inverted sun, from William Blake: Los is the divine aspect of the imagination. After he becomes more mechanical and regular in his actions, he falls and becomes part of the material world.

“MARU”
The final exhausting push to reach your goal. The adrenalin-fueled mechanical motion leading to a wave of happiness on completion.

“OPS”
The erosion of truth and trust by propaganda, lies, and fabrications eventually defeated by our deep need for love.

“DROWNED SEA”
Inspired by finding decades-old plastic packaging washed up on the coastline and reading about micro-plastics in the food chain.

“THE PALE MOTH”
Allegedly one of Putin’s code name in the KGB. It’s about our love of Russia tarnished by the almost comic villainy of its current government.

“DANCERS”
An ode to free movement for free movement’s sake. Inspired by seeing meteor showers, the milky way on a clear dark night, and people dancing in an audience. 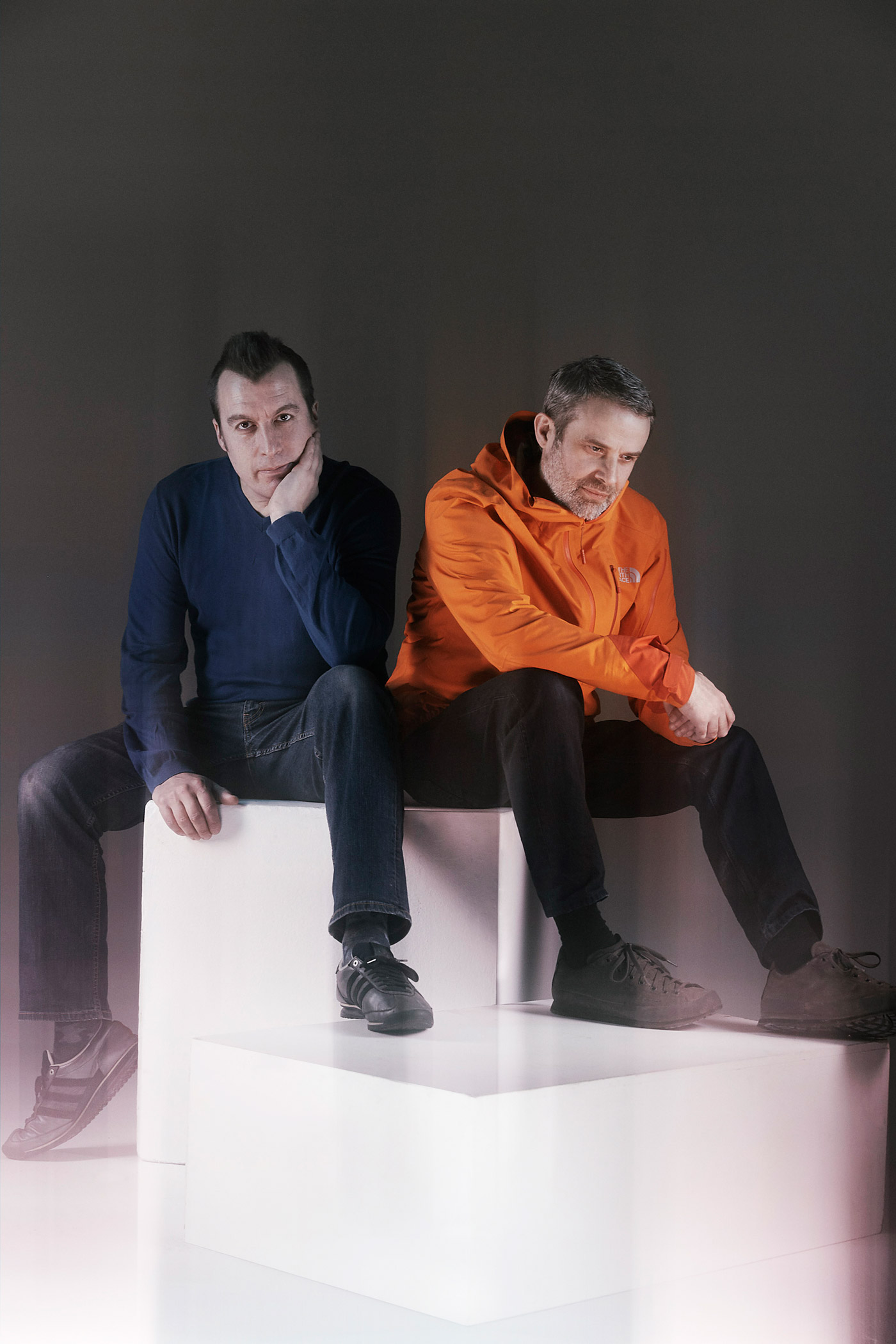 “NURULA”
The idea that a better world is possible if we can think for ourselves and not be led by those who claim to be concerned about us but are only intent on furthering themselves.

The resulting reflections distort the source imagery beyond recognition, as a memory can be distorted when recalled.

“ALL TO GET HER”
Desire carries us to new spaces and experiences. A play on the word altogether and love of our home Mother Earth.

“DUST”
Mortality and the transformation of energy from one state to another. The potential freedom tinged with trepidation of this upcoming journey.

“CROWN SHY”
A phenomenon observed in some tree species in which the crowns of fully stocked trees do not touch each other, forming a canopy with channel-like gaps.

“PRAZE”
An old word for meadow; most of Britain’s wildflower meadows have disappeared…. 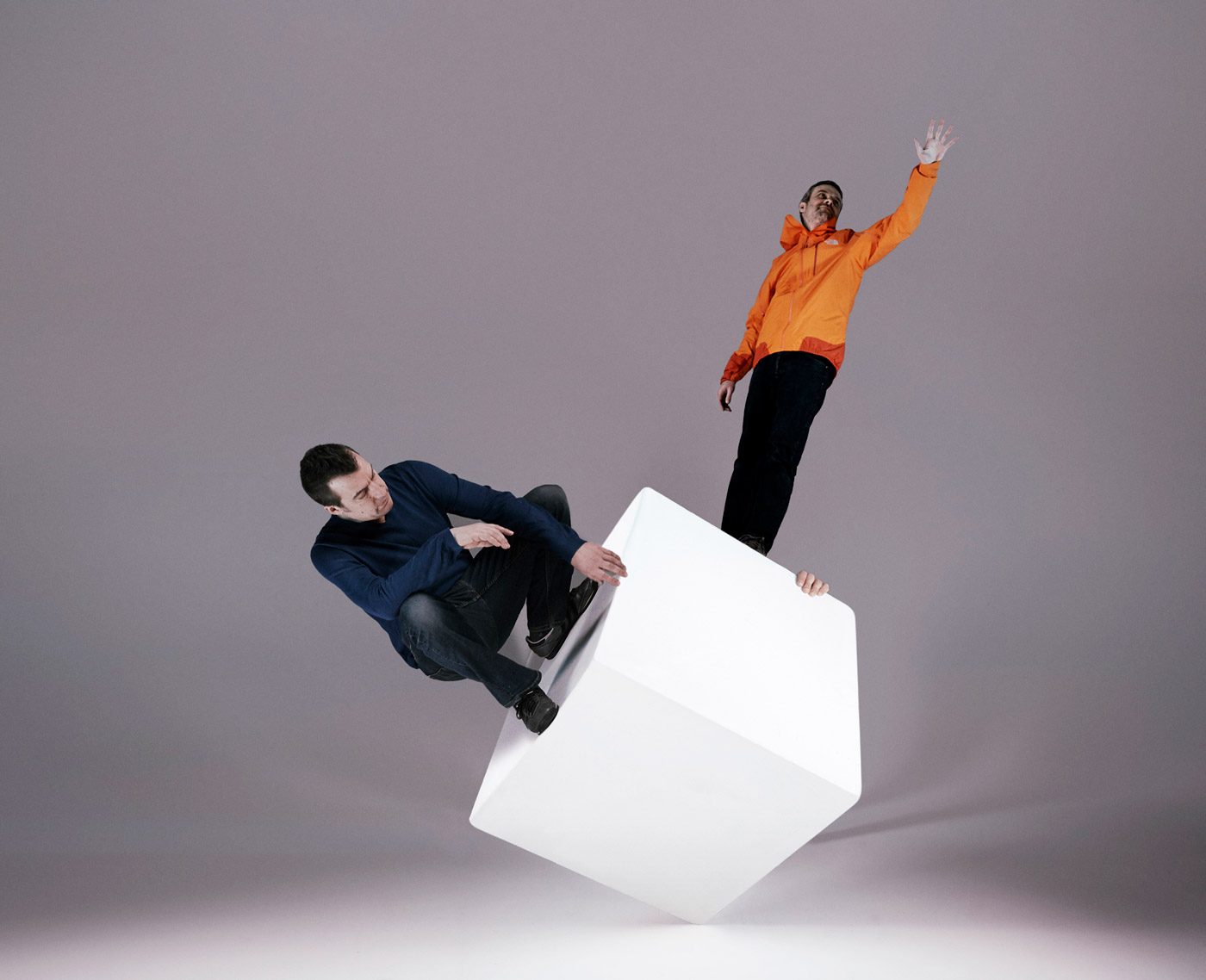 Previous Miss Red Makes Us a Mercurial Mix Inspired By The Four Bodies EP
Next Lussuria Makes Us a Mix of Influential Music, From Thomas Köner to Ennio Morricone