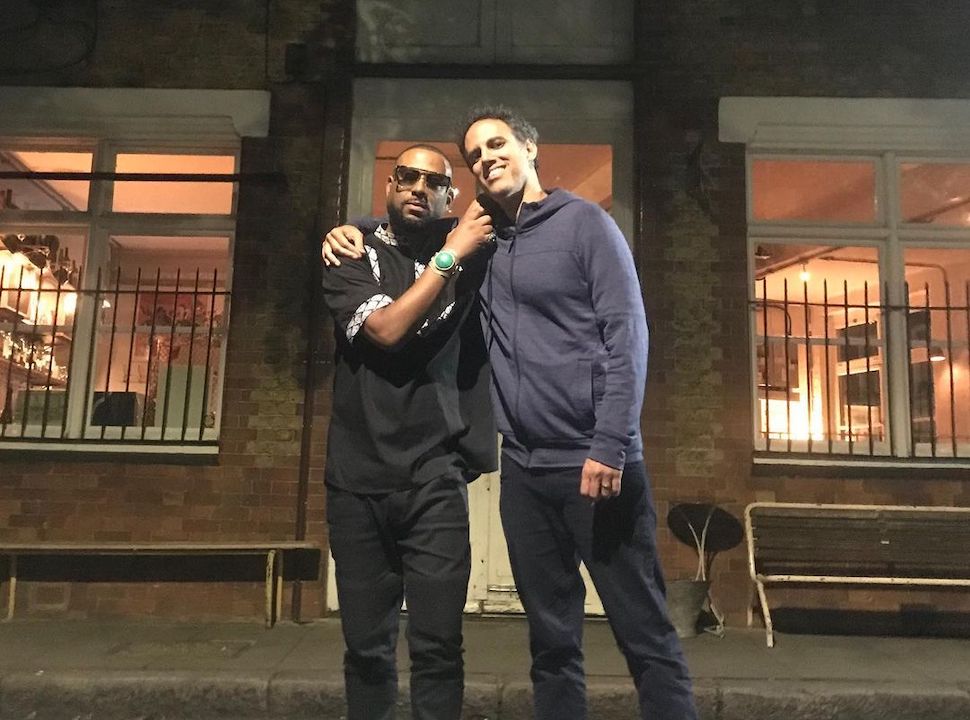 Madlib has finally revealed the release date and pre-order details of Sound Ancestors, a long-planned collaboration with Four Tet. Due out January 29th through Madlib Invazion and available in limited purple, blue, and rust pressings through Rappcats, it features Madlib’s original music — dripping with dynamic samples, of course — and Four Tet on editing, arranging, and mastering duties.

Here’s what Four Tet had to say about the project last month:

A few months ago I completed work on an album with my friend Madlib that we’d been making for the last few years. He is always making loads of music in all sorts of styles and I was listening to some of his new beats and studio sessions when I had the idea that it would be great to hear some of these ideas made into a Madlib solo album. Not made into beats for vocalists to use but instead arranged into tracks that could all flow together in an album designed to be listened to start to finish. I put this concept to him when we were hanging out eating some nice food one day and we decided to work on this together with him sending me tracks, loops, ideas and experiments that I would arrange, edit, manipulate and combine. I was sent hundreds of pieces of music over a couple of years stretch and during that time I put together this album with all the parts that fitted with my vision.

Eothan Alapatt worked with us on the whole project guiding and advising and has now prepared the album for release. He’s had Bernie Grundman cut the vinyl and everything is in production and will be ready soon.

Check out a complete breakdown of the record below, along with streaming versions of its first two singles…. 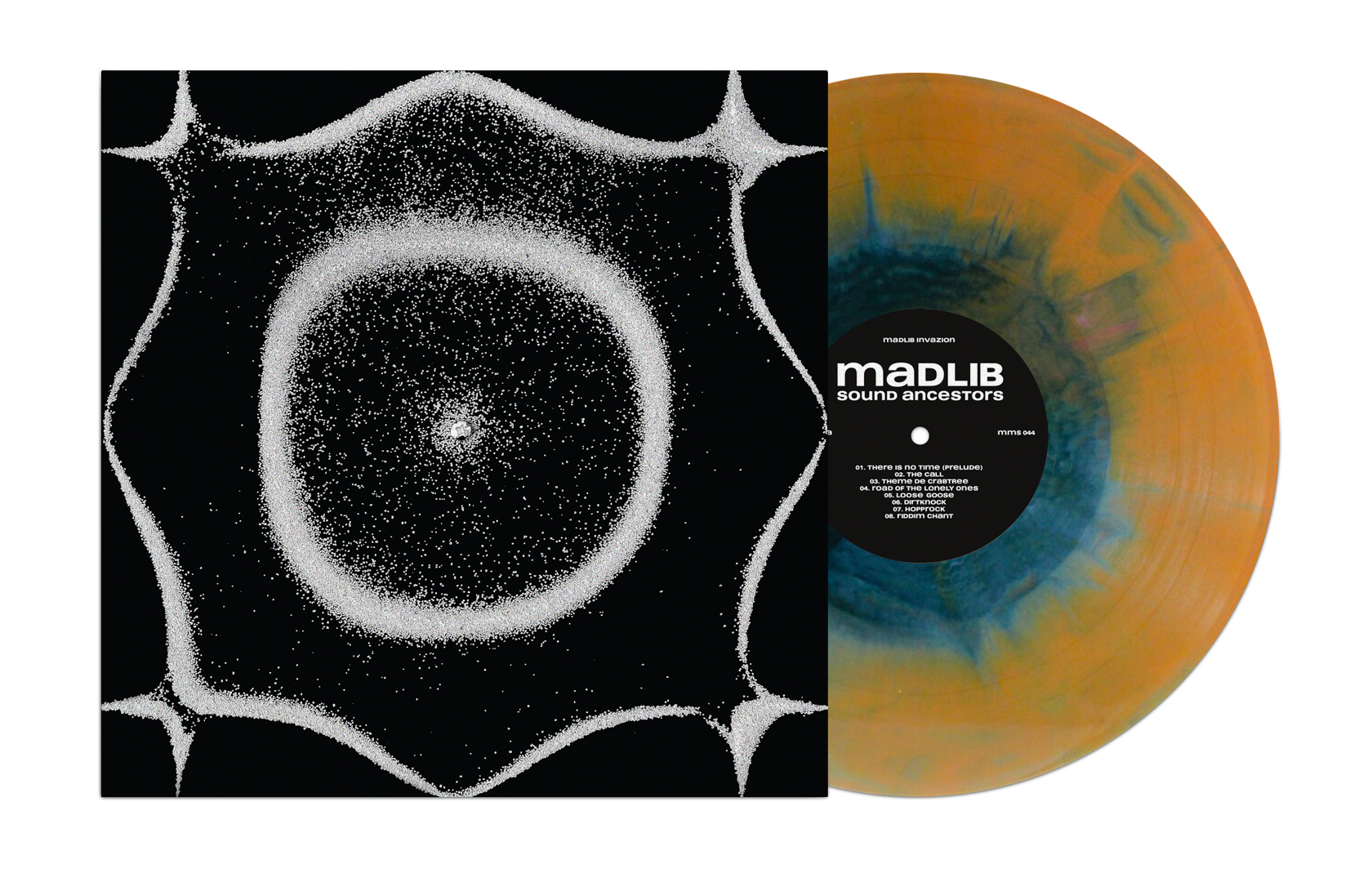