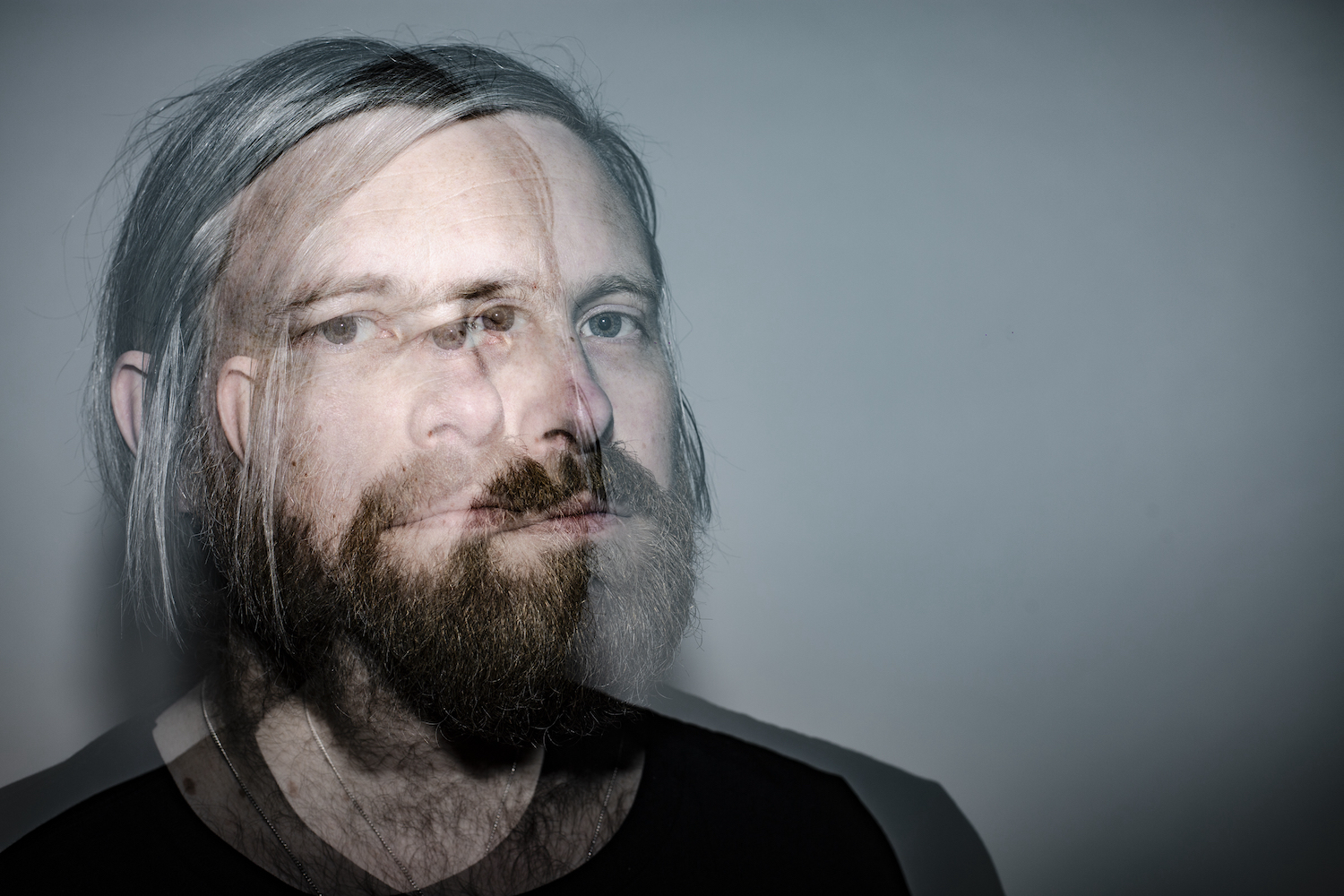 Blanck Mass has revealed his latest record for Sacred Bones. Due out February 26th, In Ferneaux distills a decade of field recordings into two side-long tracks “that gather the memories of being with now-distant others through the composition of a nostalgic travelogue.”

According to a press release, “The journeys are haunted with the vestiges of voices, places, and sensations. These scenes alternate with the building up and releasing of great aural tension, intensities that emerge from the trauma of a personal grieving process which has perhaps embraced its rage moment.”

Producer/multi-instrumentalist Benjamin John Power was also inspired by “an encounter with a prophetic figure on the streets of San Francisco [who] presented the question of ‘how to handle the misery on the way to the blessing’.” See also: 2021 so far.

Marinate on that as we share a single edit of one particularly intense passage…. 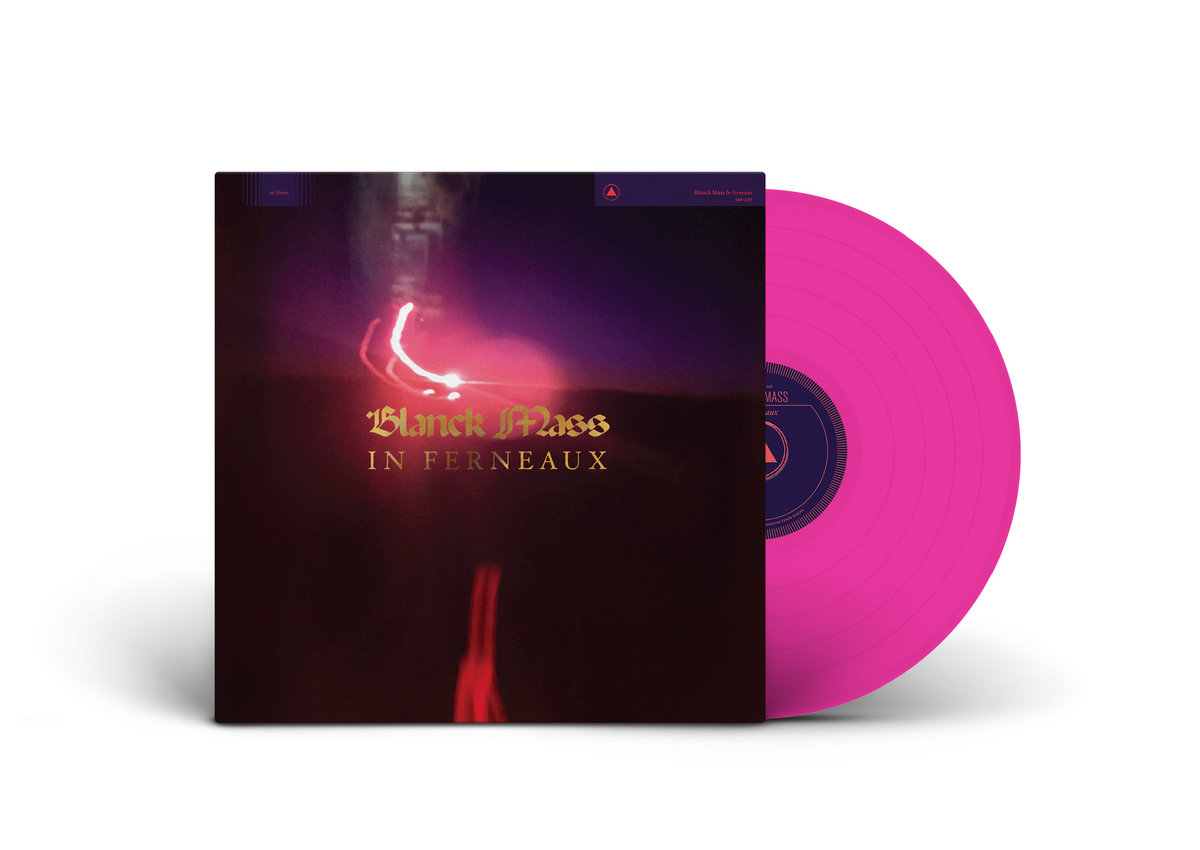