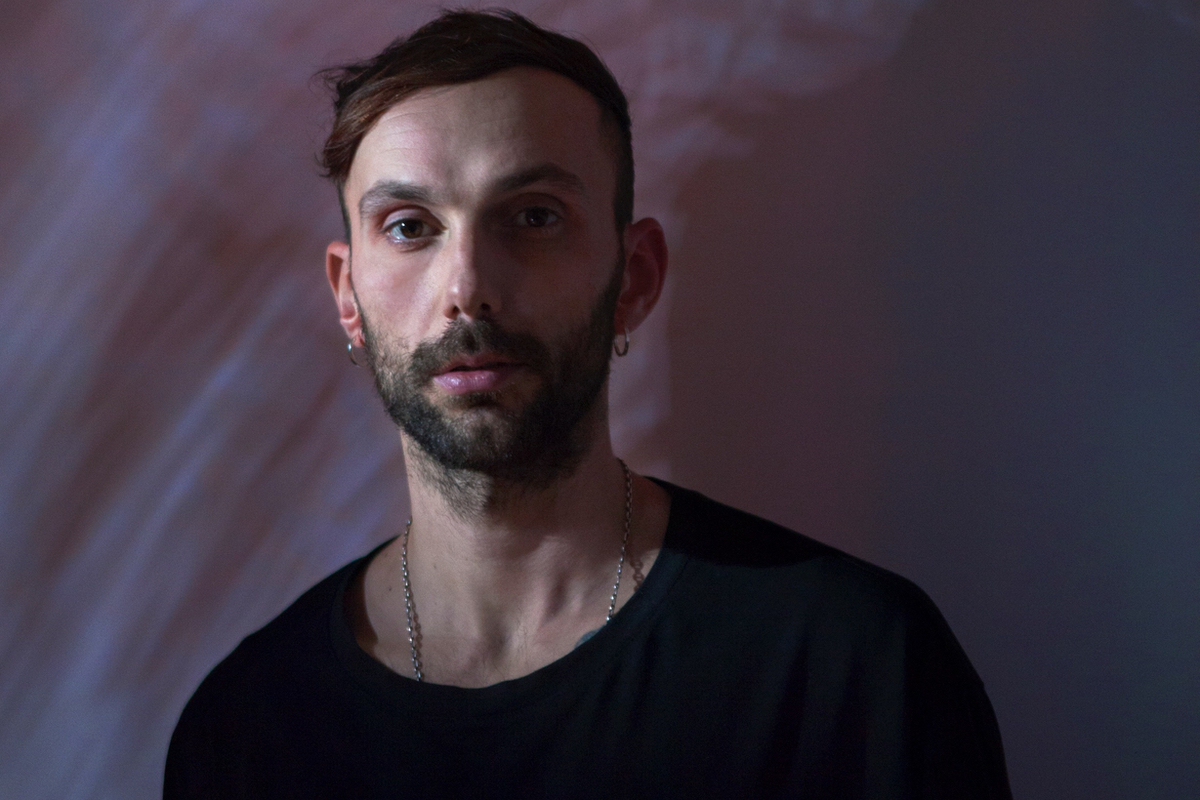 Like a video game that’s veered off into another dimension entirely, Mana’s Seven Steps Behind LP exists in its own eerie, self-contained universe. From its spliced acoustic samples to its psychedelic orchestra pit of prepared pianos, cellos, harpsichords and flutes, nothing is what it seems.

Andrea Cossu captures this feeling perfectly with his phantasmagoric video for “Talking / Choking,” which was inspired by Mana’s own wracked sense of reality. “The whole album was mainly inspired by dreams and visions that had been driving my nights,” explains the Italian producer, who recorded under the alias Vaghe Stelle for many years before signing to Hyperdub. “The idea of ‘Talking / Choking’ comes from an image I had in a lucid dream, where I was overwhelmed by a feeling of longing for an undefined shadow of a person. While talking about it with Andrea, he mentioned the Greek myth of Orpheus and his unique ability to go in the underworld, especially the part when he crosses the barriers of the human world to bring back his beloved Eurydice.”

“The major stories about him are centered on his ability to charm all living things with his music,” adds Cossu, “and his (failed) attempt to retrieve his dead wife Eurydice from the underworld through the use of his special skills. This last endeavor is the actual starting point for this project, with all its side implications about the power of love and the inevitable loneliness of the human condition. Shot at an pristine location on the Western Alps, the slow pace of the video and its simplicity plays on underline the ethereal beauty of the song, which here has an additional intro and a brief break in the middle conversely to the one on the record.”

To help bring Mana’s album into focus even further, he made us a YouTube playlist of songs that shaped his disorienting approach to electronic music….

BERNARD SZAJNER – WELCOME TO DEATH ROW
This is piece is probably the best summary of all the things that inspired me the most all these years. Some sort of proto-techno with deep spoken word, vocals that sounds like electric guitars, and an epic end with a sax and guitar solo—80’s madness that reminds me so much of a childhood spent in front of a TV watching sci-fi movies and playing video games.

JOHN CAGE – TOSSED AS IT IS UNTROUBLED
I’ve gotten so obsessed with this piece, to the point that to exorcise my mind from it, I had buy the score and while playing, I wrote the melodies and harmonies of one track off Seven Steps Behind.

METHOD MAN – JUDGMENT DAY
If I had to draw a mood board for my album, there would be a lot of this—a combination of the Wu-Tang Clan aesthetics and vintage dystopian CGI.

INGRAM MARSHALL – GRADUAL REQUIEM: PART 1
This is the first piece that gave me the feeling of crashing time—pushing my mind above, where I can’t really know when is now. I translated this feeling in Seven Steps Behind with my own language and I own a big favour to Ingram.

PIEREO UMILIANI – SYNTHI THEME
The melancholic irony of early electronic Italian music experiments has influenced my approach to composition a lot. I only started to realize it while working on the album.

KELLY MORAN – LIATRIS
I’ve worked on my synths days to find the synthetic equivalent of the sound of Kelly Moran’s prepared piano of this piece.

ALFRED SCHNITTKE – CONCERTO GROSSO NO. 1
I could say the same thing about this piece. The first few seconds—when the prepared piano plays alone—got stuck in my head for a long time. I looped that melody and listened for hours. Then the harpsichord gently comes in through the strings and rips my heart off.

THEO BURT – GLOSS PT. 7
After listening to Gloss, I bought a Yamaha TG-33 and it was a game changer for the production of the album. Amazing record, amazing artist, amazing synthesizer.

GYIA KANCHELI – PIANO QUARTET IN L’ISTESSO TEMPO
I feel like Kancheli composes his music almost impulsively; he changes the mood unexpectedly, almost irrationally . I think that the humanity contained in his compositions is the most inspiring side of his works. And then at the 16-minute mark, it leaves me speechless.

FKA TWIGS – HIDE
Everything she has done so far is incredibly inspiring and I found this song very important to developing my own language to write and compose ‘songs’. 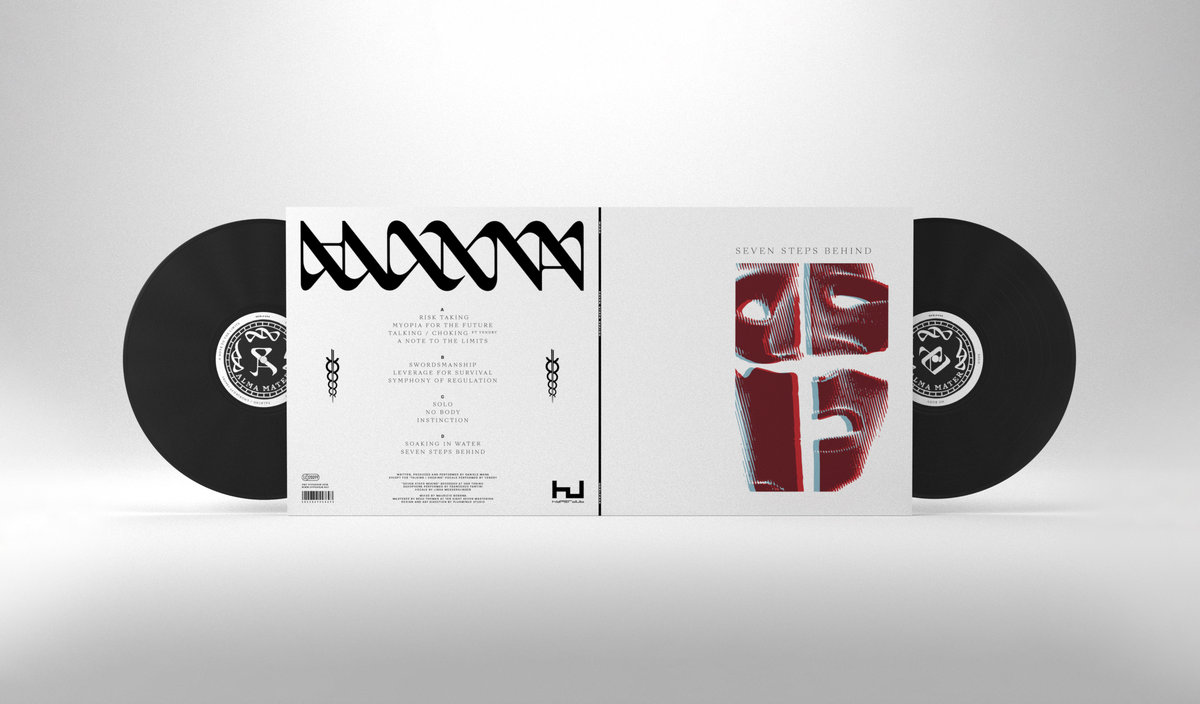 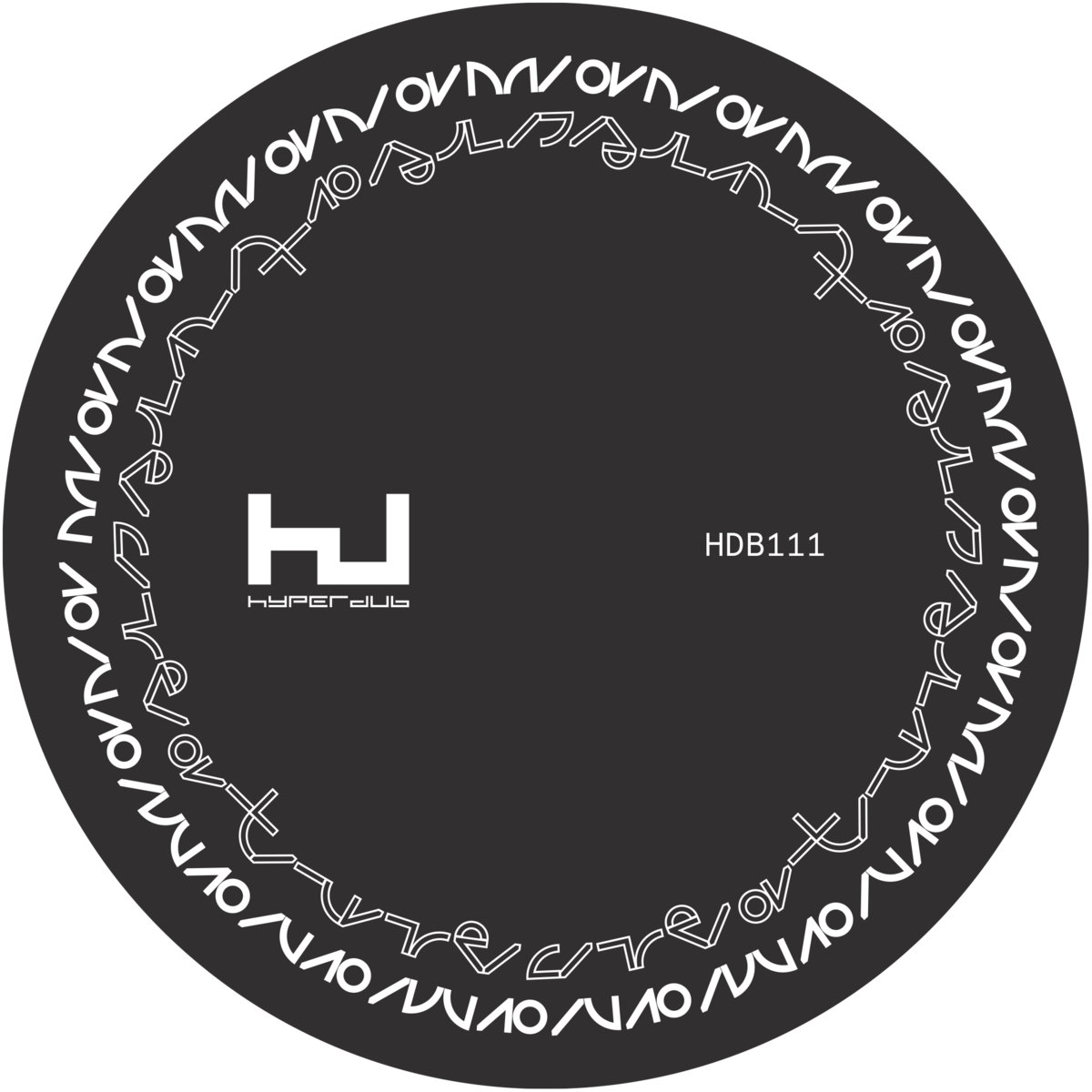