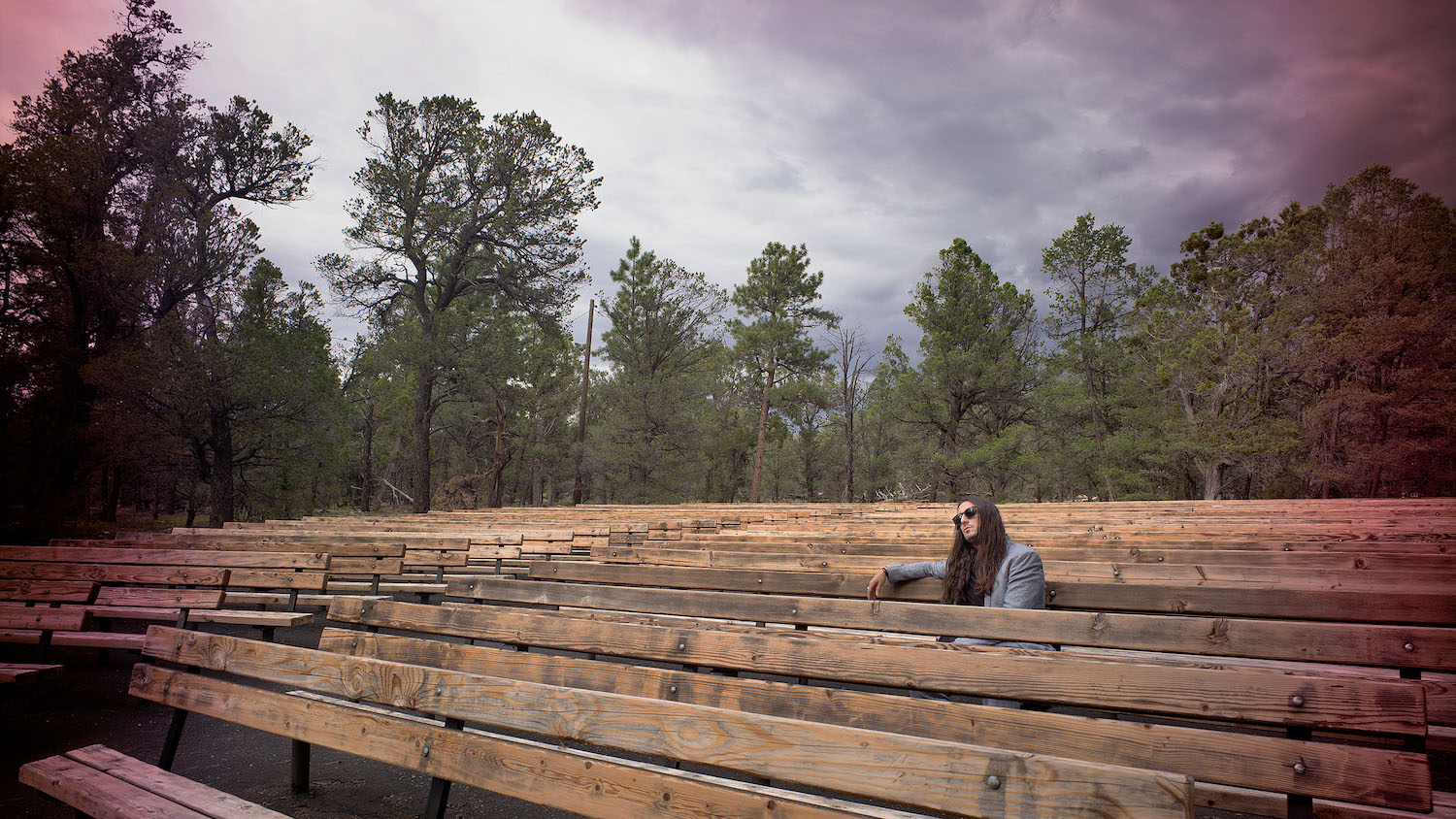 Between his two bands (Primitive Weapons, White Widows Pact) and peerless Greenpoint bar (Saint Vitus), David Castillo has been closely associated with heavy metal and hardcore for nearly a decade now. The city he calls home has become unrecognizable in recent years, however, including the isolated and industrial corners of Brooklyn where underground art once thrived.

This is where Confines begins—at a personal crossroads, turning an identity crisis into a multi-faceted mission statement inspired by everything from Einstürzende Neubauten and Nitzer Ebb to Latin music and Larry Levan. In the following exclusive, Castillo shares the opening gambit in his Geography of Nowhere trilogy, which hits shops through Synthicide tomorrow. The label is also throwing a release party at Bossa Nova Civic Club as part of its long-running event series, featuring Synthicide founder Andi Harriman, Becka Diamond, and Star Eyes.

Check out its flyer below, along with Castillo’s thoughts on how he went from singing post-hardcore songs to producing therapeutic dance tracks….

For the first time in a long time, I didn’t know where I was going anymore. I had built a life I was proud of but had seen integral parts of it erode. Everything was in flux around me but I couldn’t do much to influence its momentum. I felt like I lacked agency, which allowed anxiety and self-medication to creep in. I needed something to retreat into, something I could take control of.

Confines became a place where I could be myself, completely unhinged and unburdened by any sort of role or expectation. I sat in my living room day after day trying to decipher what moved me or how I could make it.

The process of making electronic music was completely new to me. I had to start from scratch—forced to learn and experiment through many failures to create a new aural identity. Two years later I find myself in a new place that’s unrecognizable yet totally familiar, just like the Geography of Nowhere that is my home. 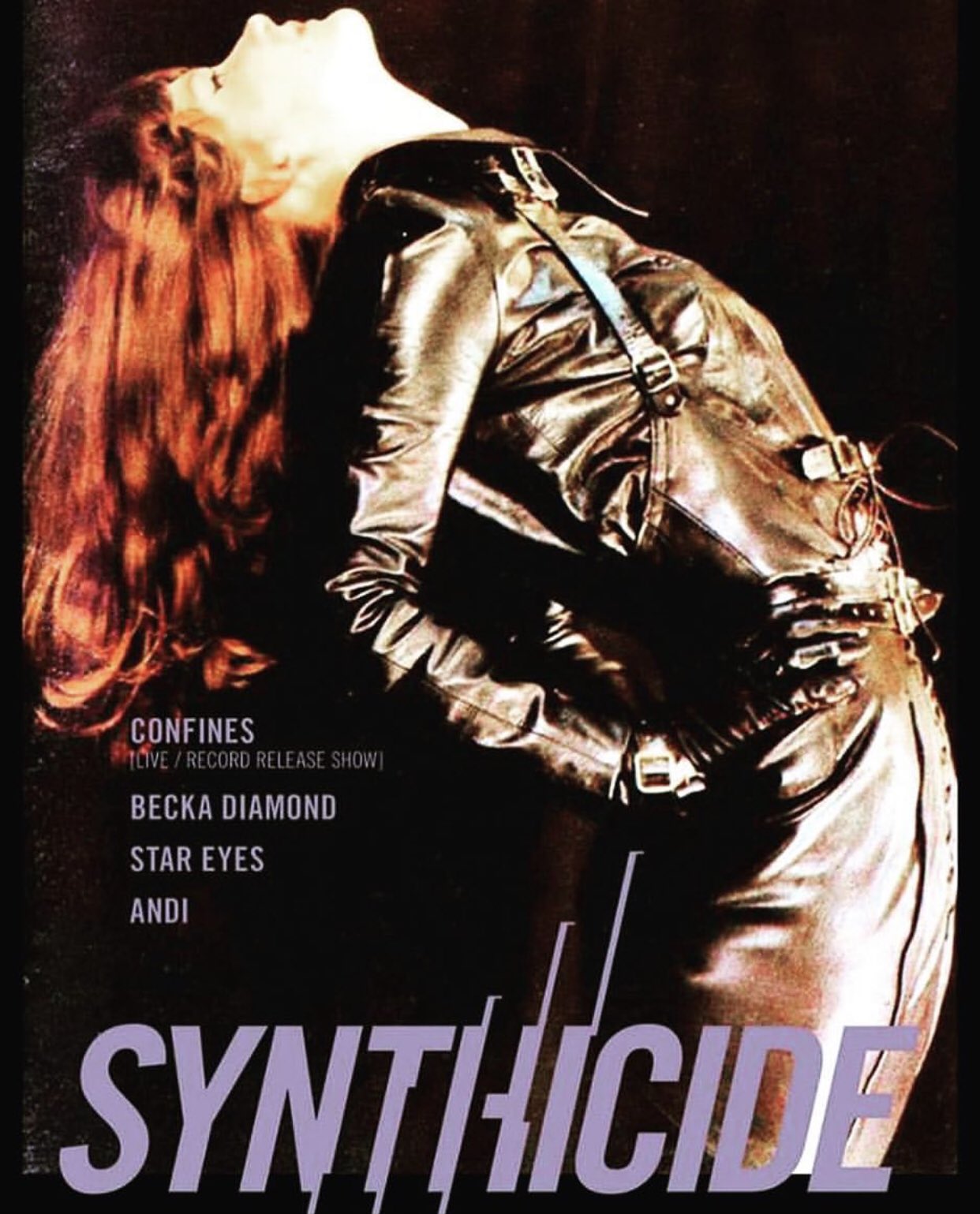