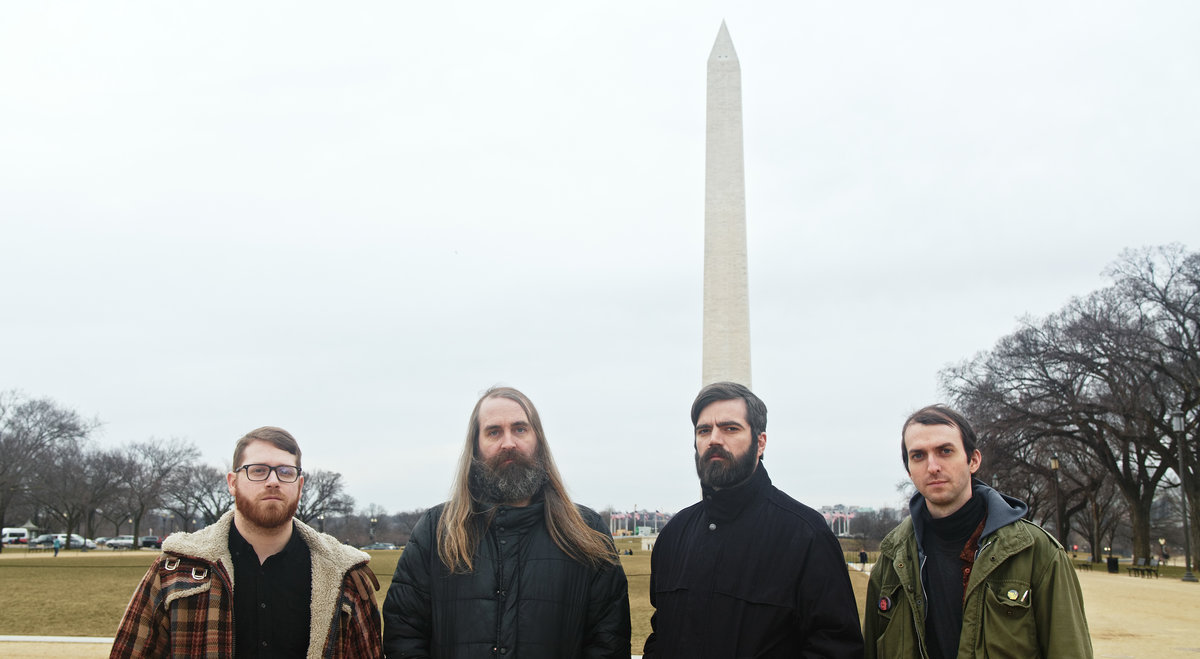 Titus Andronicus have announced their most tightly wound album in years, a 10-track, 38-minute firecracker of a full-length featuring Bob Mould (Hüsker Dü, Sugar) behind the boards. Due out June 21st through Merge Records, An Obelisk was recorded over the course of six caustic days at Steve Albini’s Electrical Audio studio in Chicago. It’s not a straight-up punk record, though.

“The ideology of ‘punk’ supports the elevation of our own interior authority and the degradation of exterior authority,” explains frontman Patrick Stickles, “which we recognize to be arbitrary, a tool by which the many are subjugated under the few. While the common ‘punk rocker’ will take this as license to piss on the street and generally pursue a lifestyle of nihilistic hedonism, the true ‘punk’ will recognize the price of this freedom. An Obelisk tells the story of one particular individual, someone maybe a lot like you but certainly a lot like me, scouring linty pockets, trying to pay that bill.”

Check out the lyric video for “(I Blame) Society” below; trust us when we say it’s the shot in the arm you didn’t even know you needed…. 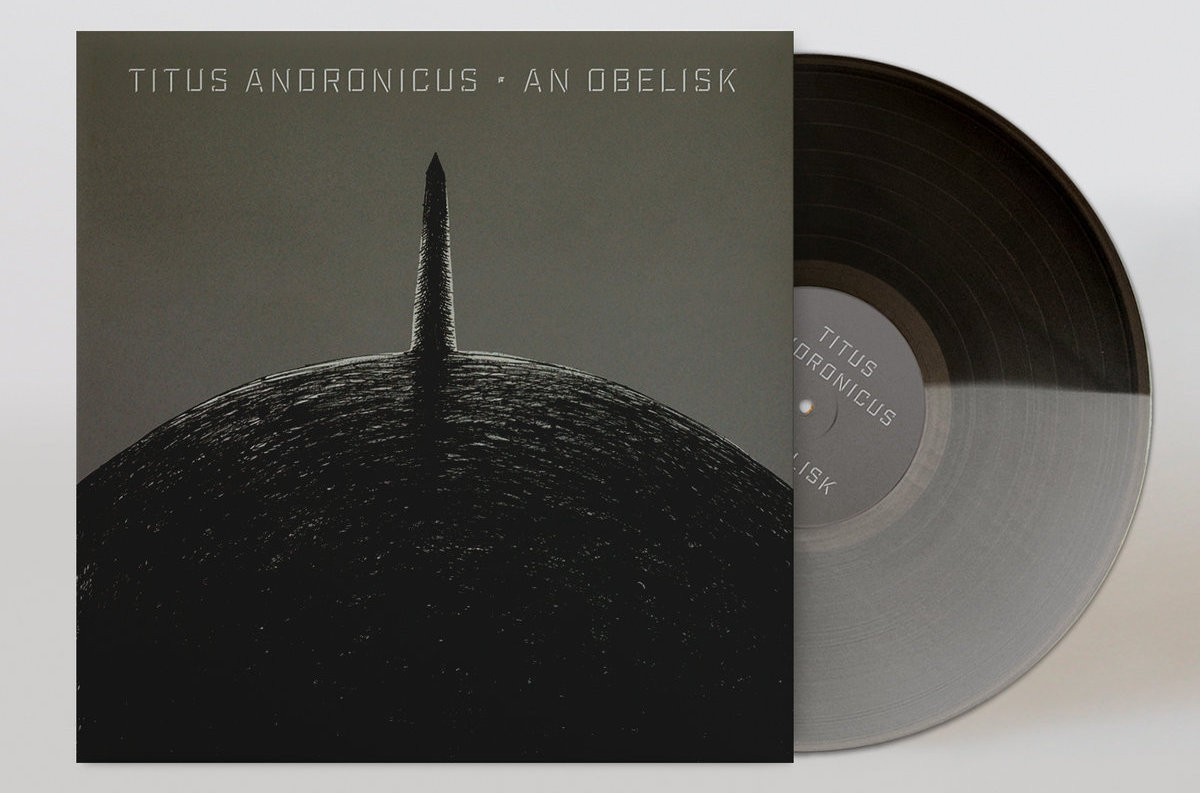 Titus Andronicus
An Obelisk
(Merge, June 21st)
1. Just Like Ringing a Bell
2. Troubleman Unlimited
3. (I Blame) Society
4. My Body and Me
5. Hey Ma
6. Beneath the Boot
7. On the Street
8. Within the Gravitron
9. The Lion Inside
10. Tumult Around the World