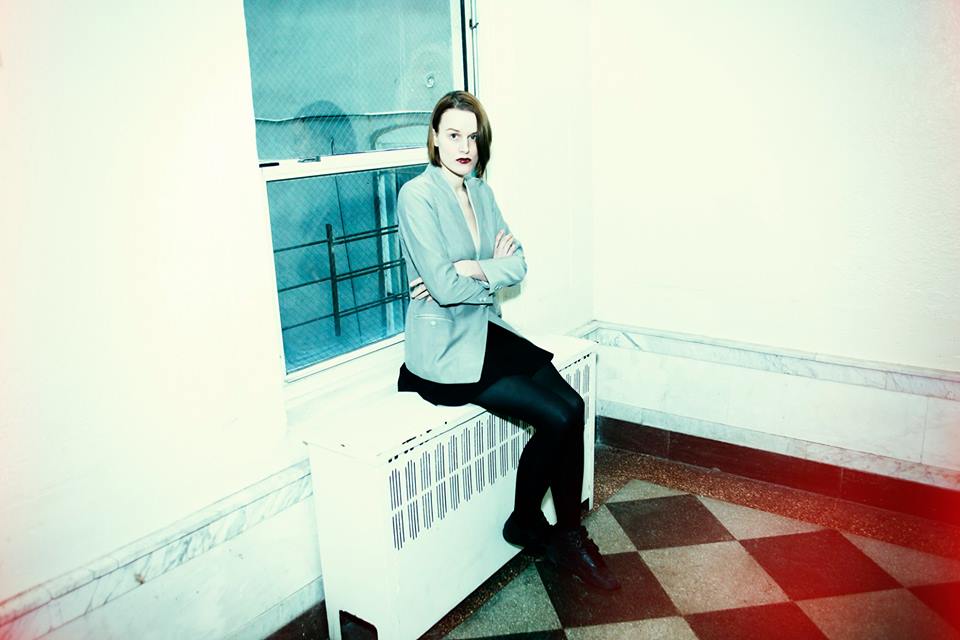 Maria Minerva has announced her new album for Not Not Fun, Histrionic. Due out April 29th, it’s the first effort the Estonian singer/producer has recorded in the U.S.

“I moved here in 2012,” Minerva said in a recent interview, “and people might perceive that I’ve been easy going about it, but in reality it’s been a huge change. I spent the past year settling and familiarizing myself with the city. The idea of New York that I had initially is still in the back of my head, and when I go to Manhattan or take a taxi I see what I imagined. But the reality of it … It took me about a year to wrap my mind around the situation that I had put myself in.

She continued, “Eventually, I felt like it was high time to start recording again, but I kept making stuff and discarding it, so it took more than a year to get the whole thing together. Now, I almost feel like it’s behind me, but it hasn’t even come out yet. The thing with albums is that they always come out with such a delay. In my mind I’ve already moved on.”

What’s next you wonder? Like many artists here in Brooklyn, it may very well be a move to LA. In the meantime, here’s “The Beginning”; check out more recent music from Minerva here…