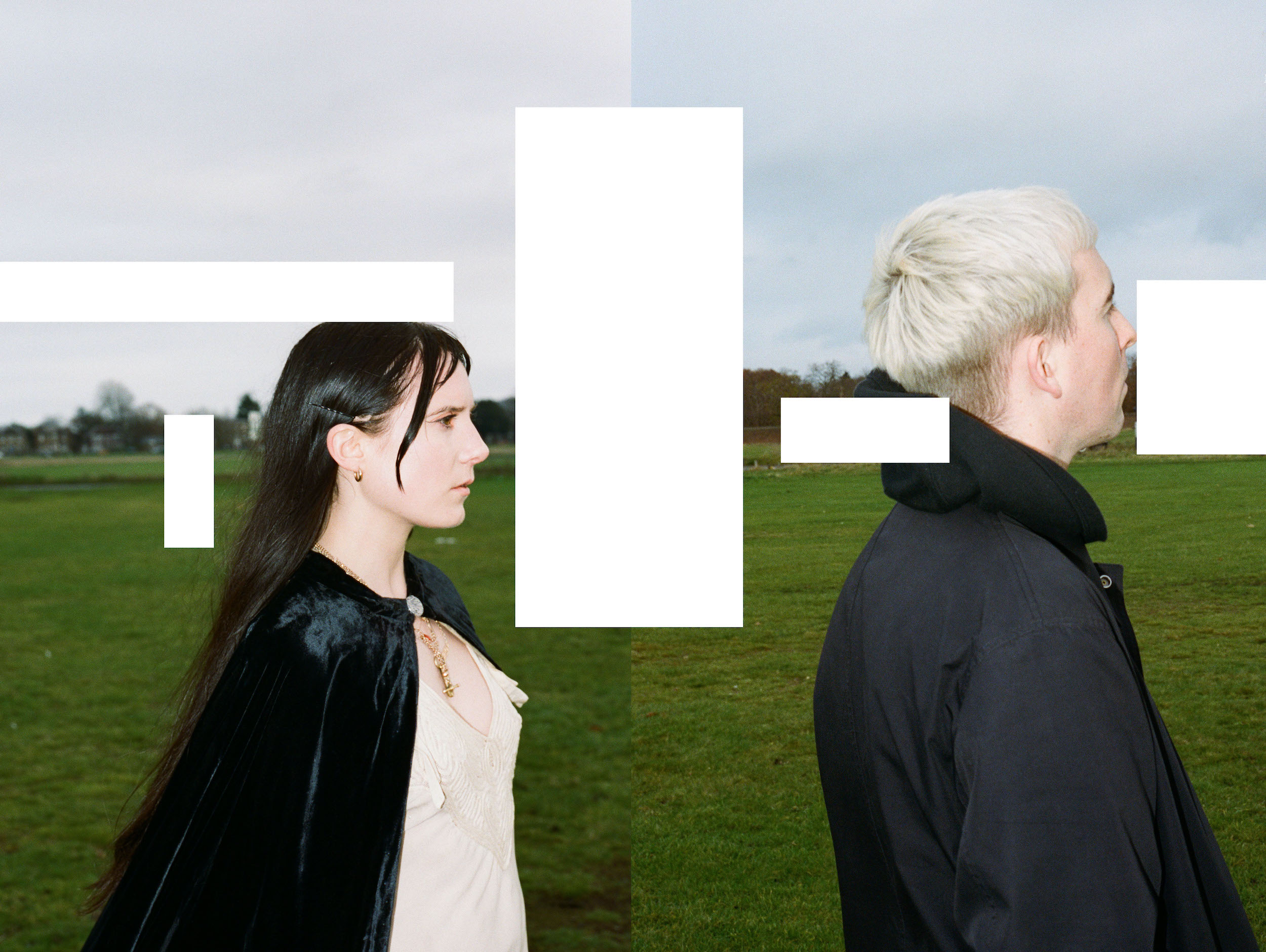 Seeing as how most of us are still traveling in place — Zooming through time zones without leaving our living rooms — more than two years into the pandemic, we can’t think of a better time than now to experience Distance on Ground. The byproduct of several bold improv session between singer-songwriter Martha Skye Murphy and composer / double bassist Maxwell Sterling, the “travel music” takes “move between urban and rural landscapes and are accompanied by a participatory website — distanceonground.com — where the listener can voyage in real time to and with the music in their chosen environment.”

“Distance On Ground began as a conversation where words were replaced by sound while Maxwell and I shared our interests in articulations of place and space within a long form medium,” explains Murphy. “We started recording almost immediately when we met. An organic and fluid movement between our instruments arose, my voice answering Maxwell’s rich double bass and vice versa. The wordless trance lasted for over three hours. We spoke like this again a few weeks later, documenting it all for a further five hours.

She continues, “Distance On Ground is the collaged result of our geographical discussions through music. Each time I listen to ’86 km’ and ‘93.3 km’ they reveal themselves differently to me as another site, path or direction is exposed.”

“These recording sessions with Martha were such a tonic after isolation and lack of playing music live,” adds Sterling. “”There’s something deeply healing in the music that came from these sessions, something closer to a live performance for me.”

To put their project in perspective on a more holistic level, we asked the duo to compile their very own “Music For Airports” mixtape. Unlike the sedate lullabies of Brian Eno’s seminal ambient LP, it careens between plane crash preparations and deep listening at departure gates throughout the world, creating a high-concept look at cloudy skies and the human condition….

MARTHA SKYE MURPHY
Part One:
Preparations For a Plane Crash

VALIUM AGGELEIN – THE CLOUDS WILL DROP LADDERS
To accompany your sinking

ANDREW WEATHERS – LAST SUMMER (CEDAR FALLS, IA JULY 2010)
Staring into space you remember that the paranoia of a crash is psychological, and it will in fact be nice to float in the sky

DANIEL BACHMAN – GREY (TAKE THREE)
As you move through rain

BRIAN ENO & RICK HOLLAND – THE REAL
Until you land 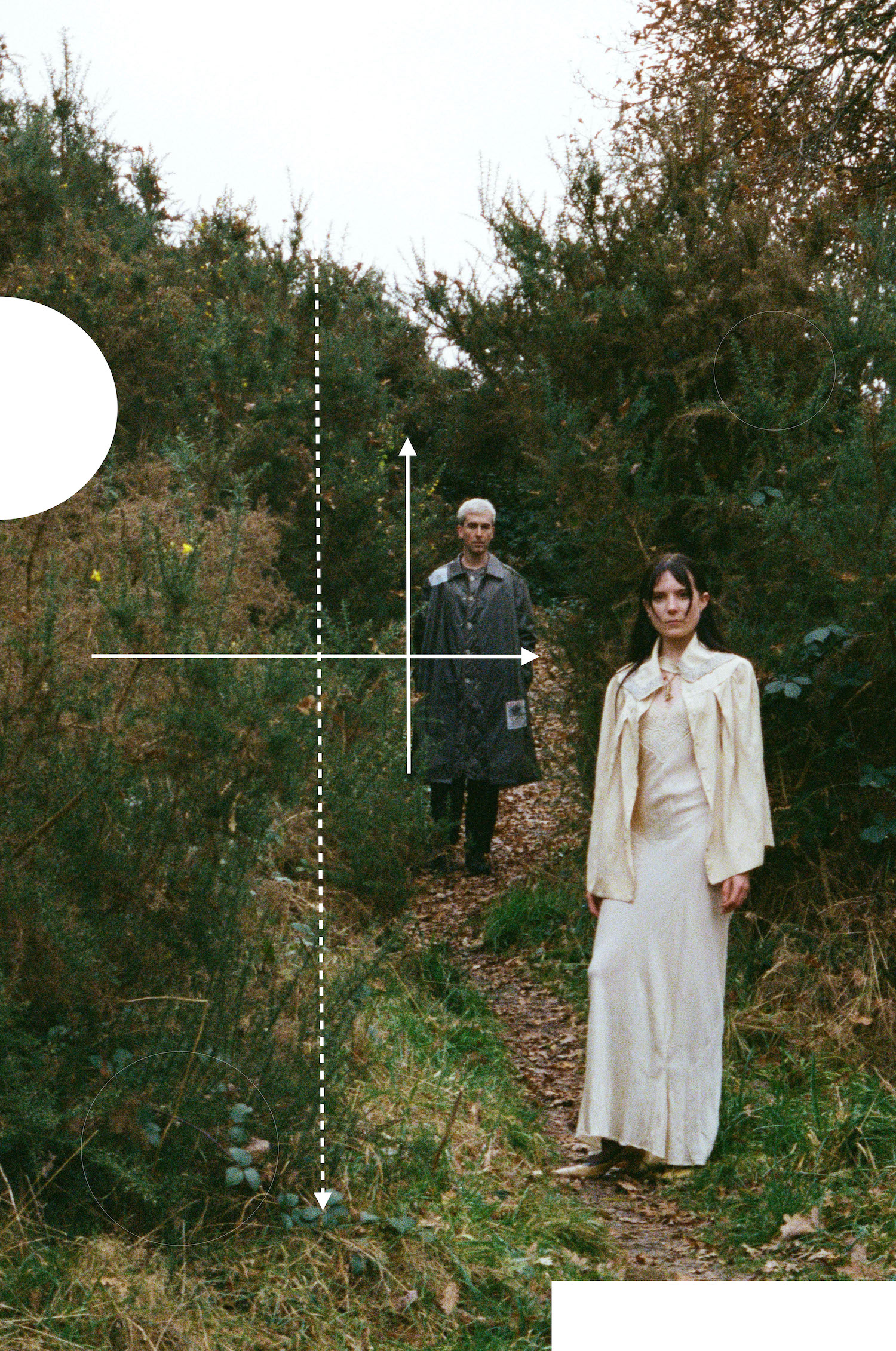 BEN BERTRAND – MORTON AND GYORGY IN THE BATISTA MIST
Krakow

KLEIN – THE HAUNTING OF GRACE
Dublin