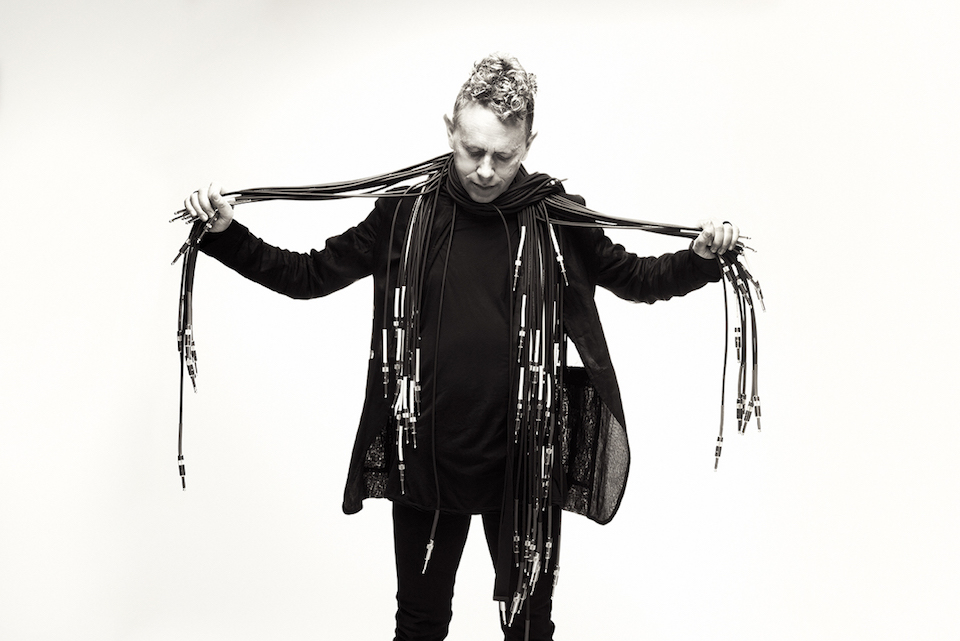 Martin Gore leaked another clip from his upcoming solo album today, a menacing little number that sounds like the polar opposite of the previously released “Europa Hymn.” Get lost in that track’s gossamer melodies in the animated video above, and look out for the rest of MG on April 25th through Mute. All of which is strictly instrumental and erring on the sci-fi side of things in scope.

“I wanted to keep the music very electronic, very filmic,” Gore told Rolling Stone. “As a songwriter, I am aware of the power of words. Especially when they are juxtaposed in the right way with chords and melody. I am also aware of the power of pure music and the emotions that can be created by musical atmospheres and that is what I wanted to capture with this project.”