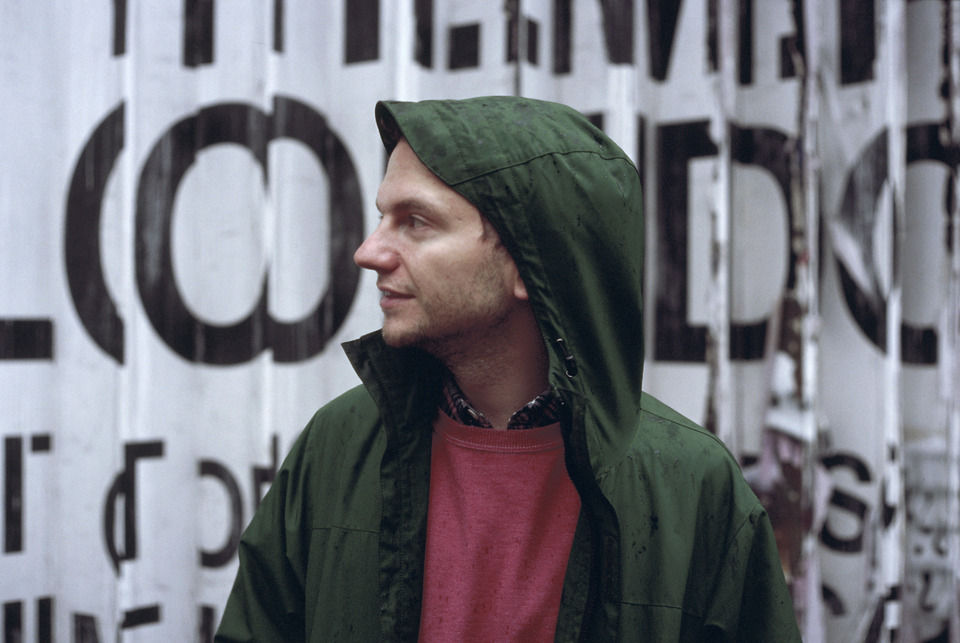 Lukid has announced his first record in two years, an EP for Mute’s Liberation Technologies imprint called Crawlers. Due out September 29th, it was first teased in an Evian Christ track (“Propeller”) earlier this year, which sampled the synth lines in “Nine.” Available in the above player, the song is as colorful and creepy as the visual cues in its video, with a melody that wails like a muffled siren, drum hits that are dry and skittish, and what sounds like ectoplasm-sprayed ghost samples. Crawlers:
A1. Nine
A2. La Cucaracha
B1. The Brick Burner
B2. Born In Bosnia

Previous Dntel
“Peepsie (Hyetal Remix)”
Next Lee Fields On… Love, Death, and Living Out in the Woods Among Hustlers and Thieves