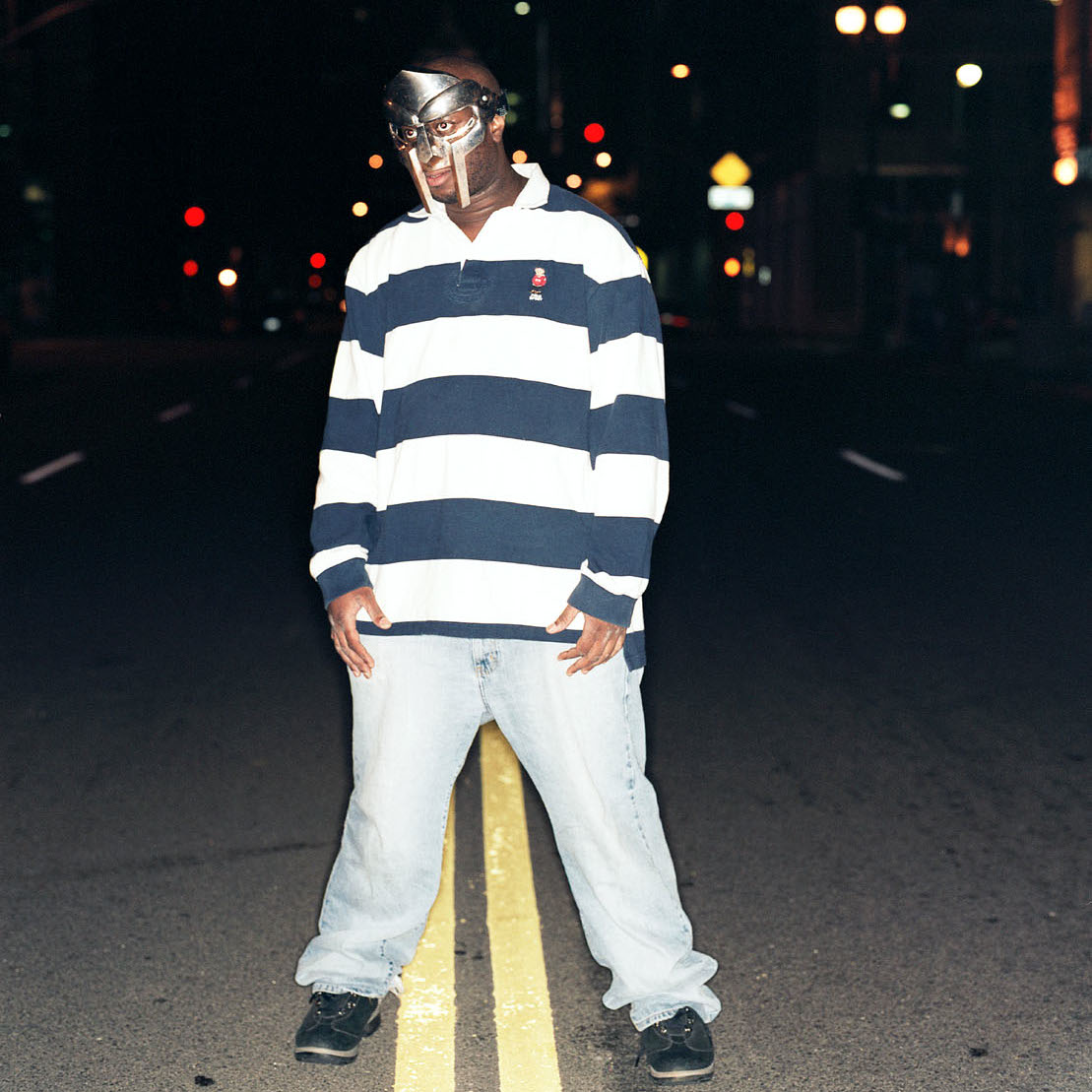 MF Doom revealed his latest marketing ploys this week, a limited edition ring meant to replicate his mask and the latest in a long line of Operation Doomsday reissues. This one’s a metal box set containing two cassettes, one with the original 1999 album on it and one with a series of B-sides, instrumentals and alternate cuts. Check out some product shots below, along with the LP’s standout “Rhymes Like Dimes” single.

In semi-related news, Madlib recently spoke to Dazed about the 10th anniversary of his Madvillainy record with Doom. When asked about its long-awaited sequel, the producer said, “I’m about to go see him right after this and figure that out. I’m not forcing him to do it. He doesn’t even have to do it; I just want to know where we are at with it because we recorded like, 10, 13 songs, but out of those we probably only used four, so I want to see how the recordings are going. It’s not close to finished because it has to be a continuation of the last one.” Previous ALBUM OF THE DAY:
Molly Nilsson
The Travels
Next Disclosure, “Grab Her”