ALBUM OF THE DAY:
Molly Nilsson
The Travels 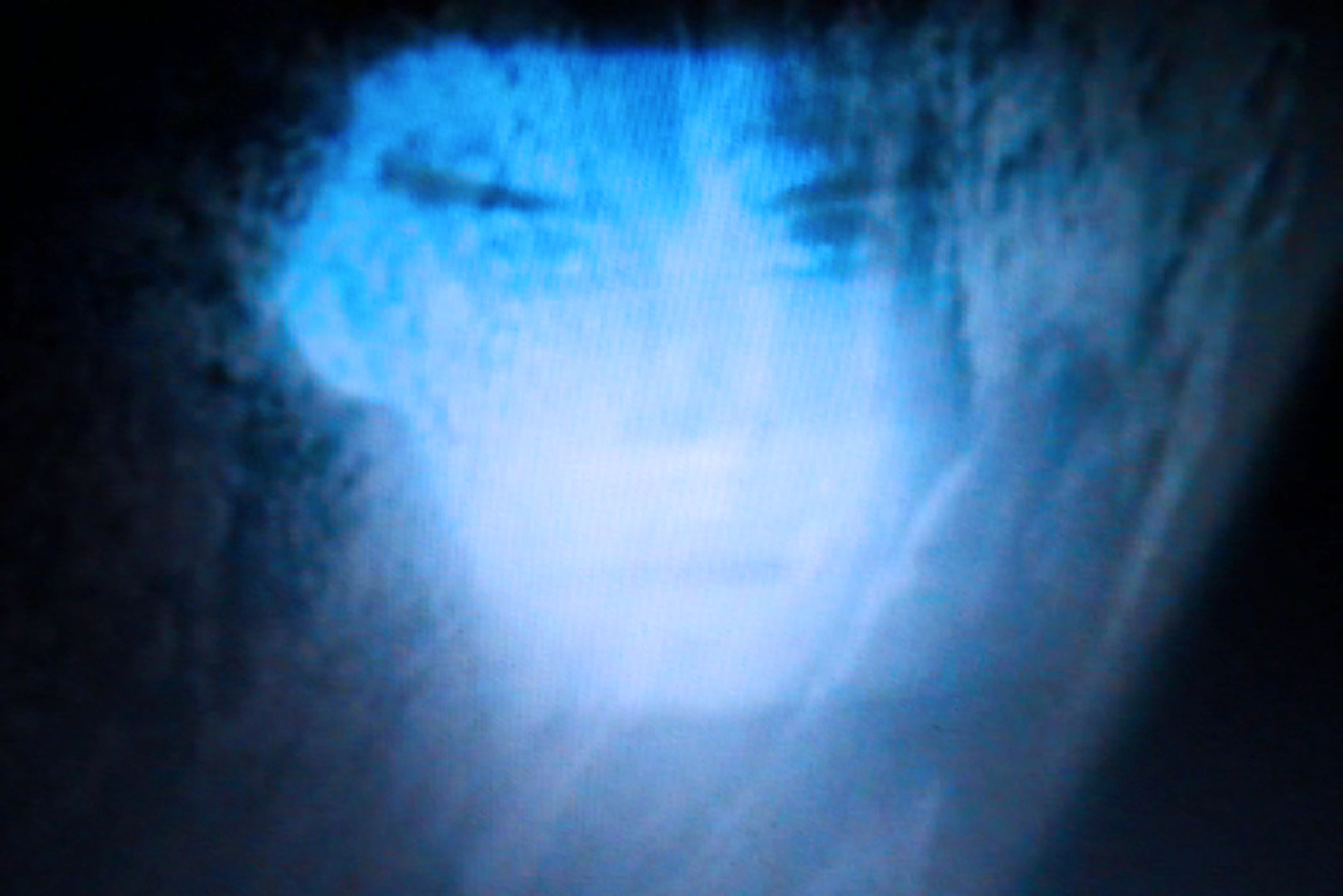 
We fell in love with Molly Nilsson’s songwriting years before we heard any of her actual songs. That’s because one of the most beautiful tracks on John Maus’ breakthrough album was a wholesale cover of Nilsson’s star-struck ballad “Hey Moon!”. The connection makes perfect sense once you consider their back catalogues; like Maus, Nilsson bathes her melancholic pop hooks in fog machines and flare guns, displaying a masterful grasp of how to make music that’s catchy and cathartic. She’s also a great storyteller, capable of infusing a seemingly random influence like Marco Polo with her own personal tales and travelogues. All of which makes Nilsson’s fifth self-produced record her most relatable effort yet, an LP that looks decidedly inward while shining a mirror back at us all.