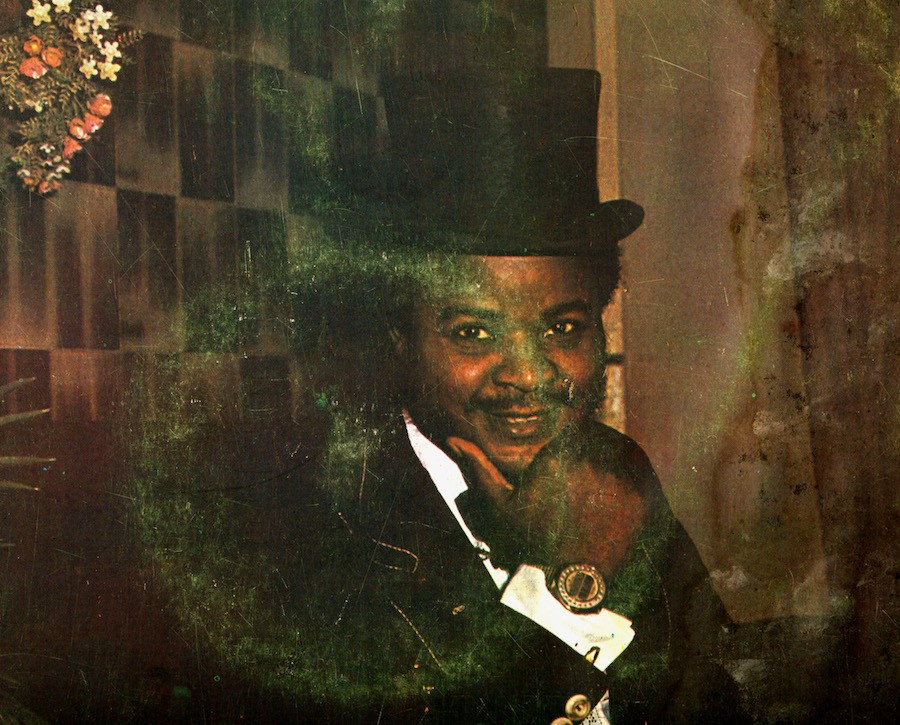 Moog and Luaka Bop have announced a special remix project around the latter’s recently released World Psychedelic Classics 5: Who Is William Onyeabor?, a collection of rare recordings from the reclusive Nigerian producer. Rather than simply commission work from Dam-Funk, John Talabot, Peaking Lights, Optimo and more, the companies collaborated on custom synths meant to replicate the otherworldly sounds of his future-shocked tracks.

“When we visited Mr. Onyeabor in Nigeria this summer,” said Luaka Bop manager Eric Welles-Nystrom, “it was amazing to see that he still has many of his old Moogs, and, mind-blowing to hear him pronounce their name ‘Mogghh’, like everyone at the Moog factory in North Carolina. Though Mr. Onyeabor doesn’t say much, he used the word ‘delighted’ when we explained the partnership to him.”

“We are delighted to support Luaka Bop’s William Onyeabor adventure, which is one of the most exciting projects we’ve been part of in the past few years,” added Emmy Parker, Moog’s senior marketing and brand manager. “Our sound is recognizable from London to Lagos and we are proud that creative musicians like William Onyeabor have incorporated our instruments into the great music they are making. ”

+ the first couple free remixes, an original track and the album’s trailer…