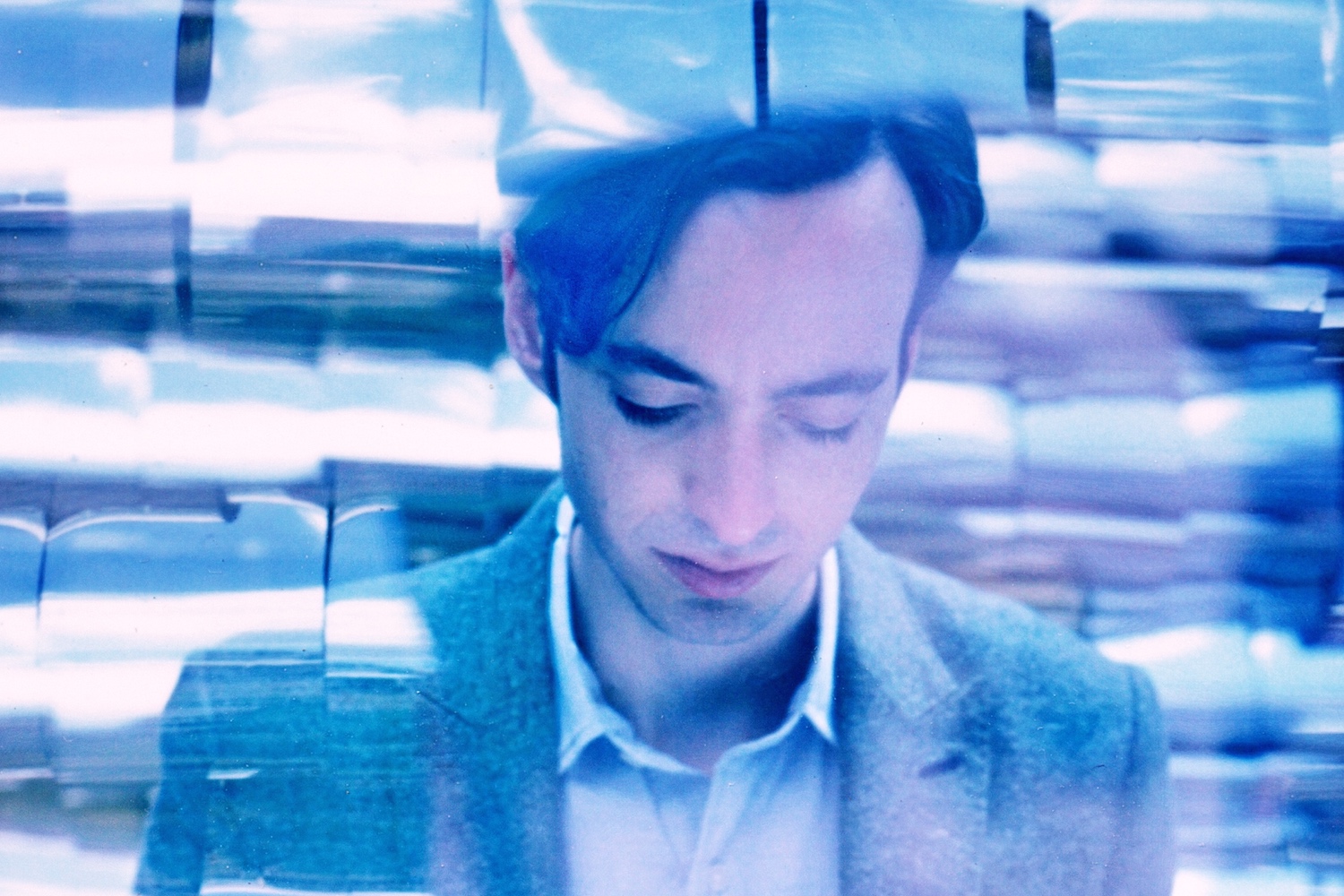 In honor of the library music compilation he’s releasing through Lo Recordings August 7th, we asked Tom Furse to take us on a tour of his own personal collection. (Kinda like Emil Amos’ exclusive Needle Exchange mix a while back.)

Here’s what the Horrors keyboardist/bassist had to say about his choice selections, along with a streaming version of Digs….

This mix is a little exploration of library sounds, from ‘stings’ lasting a few seconds to tripped-out sitar jams. I love the freedom you get on library records; there’s a lot of boring shit out there, but the good stuff properly has the reigns taken off.

It’s music made often without too much concern for proper form. A pop artist can’t make a 1.45-second record with just a phased drum beat because their audience would bugger off but if you’re making production music it can sound like whatever you want.

That’s a fun idea to me; it’s liberating.