MONO Frontman Shares
the Songs That Inspired
Behind the Shadow Drops 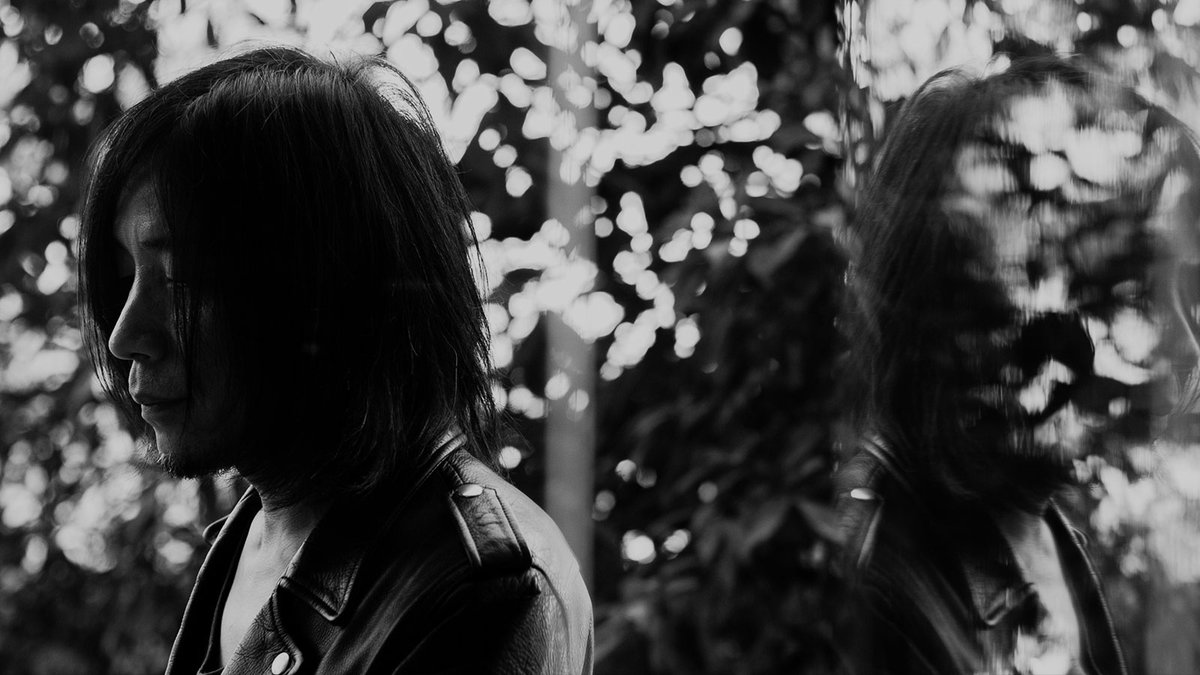 As Takaakira ‘Taka’ Goto gets ready to release his first solo album under the alias Behind the Shadow Drops, the MONO frontman was kind enough to cut an exclusive mix of songs that inspired its mood-altering music. Here’s what he had to say about it, followed by selections from the H a r m o n i c LP that drops on September 22nd through Temporary Residence Ltd….

Here I put together a series of beautiful songs, which became my inspirations upon starting Behind the Shadow Drops. Included are Loren Connors, who has influenced me as a guitar player; amazing melodies and worldview created by Labradford and Low; the trip-hop pioneers Portishead; Boards of Canada, Trentemøller and Nils Frahm’s innovative minimal electronic music; Max Richter’s amazing neoclassical elements; and overwhelming ambient-noise created by Ben Frost. All of these songs are the result of great accomplishments after deconstructing and reconstructing existing musical concepts, and opening up new musical possibilities.
TRACKLISTING:
Labradford – S
Loren Connors – Christmas Day
Portishead – Cowboys
Low – Condescend
Max Richter – On the Nature of Daylight
Ben Frost – Nolan
Nils Frahm – Says
Trentemøller -Miss You
Boards of Canada – Kid for Today
DJ Krush – Probability