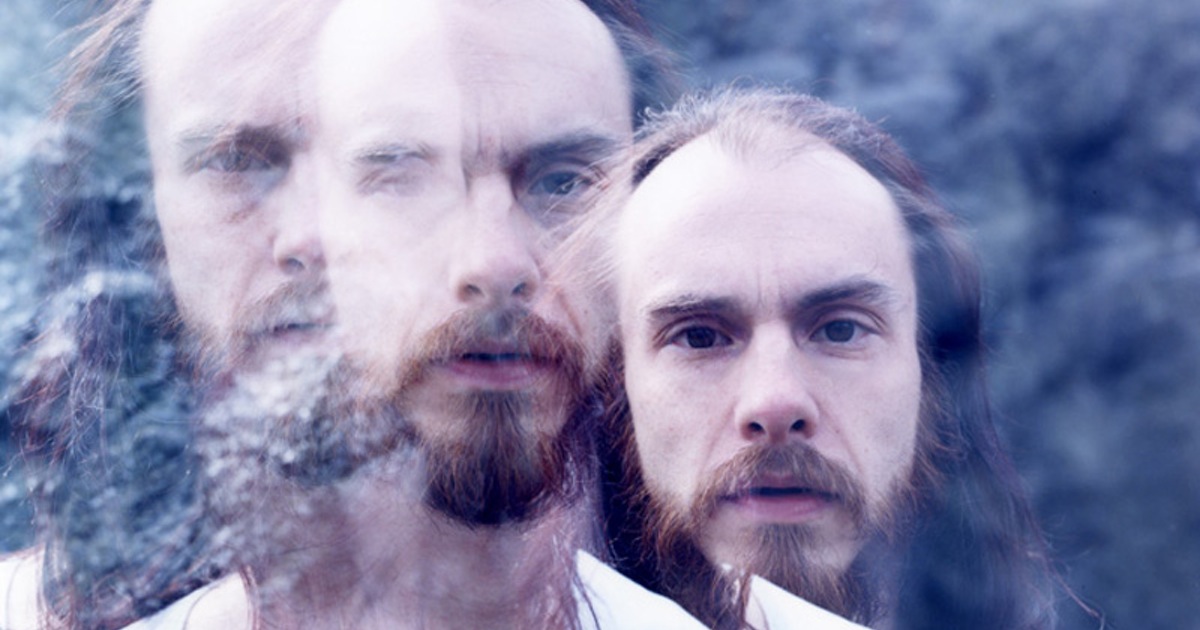 Gavin Russom’s done it again, shifting from the shady synthscapes of Black Meteoric Star to the spellbinding 12-inch premier of The Crystal Ark, a groove-engulfing stab at the South American music Russom became obsessed with after a trip to Brazil. DFA’s undisputed dark horse recently moved back to New York after a brief run in Berlin. We’re pretty psyched to have him playing random DJ gigs in town again, and can’t wait to hear his contributions to James Murphy’s current LCD Soundsystem lineup.

In the meantime, we’ve got the following mix, a 90-minute battle between darkness and light that also happens to be one of the richest s/t sets yet. Not one to share all his secrets, Russom explains the Crystal Ark and its relation to his record crate with a playlist-eluding essay after the jump…

This mix is me thinking out loud about the influences that surface in The Crystal Ark. In the end, it’s also a tribute; not only to music that has been important to me in general, but also to the people who first brought that music into my life. So I open with Louise Huebner’s introduction off her Seduction Through Witchcraft LP. This is a longtime favorite for obvious reasons, of course, but less obvious and perhaps more important is the fact that Louis and Bebe Barron are responsible for the background music on this selection. Their approach to music making and electronic instrument design was critical to my early development as a composer and designer when I discovered an article about them in RE/Search’s Incredibly Strange Music in the early ’90s.  The book was a gift from a cousin who exposed me to a lot of my favorite music and was also one of the first people to encourage me to take dance music seriously.

When Viva [Ruiz] and I started working on the vocals for “The City Never Sleeps,” she said, “I’ve been listening to this record where this witch talks about how to do spells,” and she was talking about this. “Masking”–to borrow a term from the New Orleans Mardi Gras Indians who appear here as well, represented in a nightclub performance of “Two Way Pak e Way” by the Golden Eagles–takes a front seat as there are many examples of artists in one tradition taking on the identity of artists from another as a way to go further.  Stellar Om Source’s “Rise in Planes” becomes a gateway through which we travel from Vince Watson’s evocation of Carl Craig (“My Desire”) back to one of its deep soulful sources in the Solar explorations of Sun Ra and the Arkestra (to which a part of the name The Crystal Ark is a tribute).

These threads continue to intertwine and uncover each other. Most of the information is in the music itself, not in where it comes from. This is me talking. I’m talking about New York a lot. Grusin/Rosen Productions (featured here with “Sidra’s Dream” from Dave Valentin’s Land of the Third Eye LP) sounds like summer in the city to me. And when you wonder what the tension is about, and dig beneath the surface, the Last Poets are there to explain it until it explodes.

There’s an even deeper New York here as the East enters the picture as well. Exuma is another gatekeeper and he’s talking about prison and he’s putting so many things into his music. And then there is Africa by way of Berlin. That’s an old tradition and Leni Riefenstahl and the RAF are both part of it. Here we take the route via ND Baumecker’s now defunct but stellar Freundinnen label as “1939” from Motivi/Tuntematon’s 2006 EP opens the door to Olatunji’s “Oya,” an orisha of wind and lightning who gets evoked in the opening lines of “The City Never Sleeps.”

It goes on. I invite you to listen like this.

Previous MOVIES FOR THE BLIND: Cage Tells George Romero To Drop Dead, Takes Off All His Clothes At a ‘Hot Tub Time Machine’ Screening
Next 1MM @ SXSW: Live and Direct With Brahms, Bear In Heaven, Suckers, Warpaint, Toro Y Moi and More