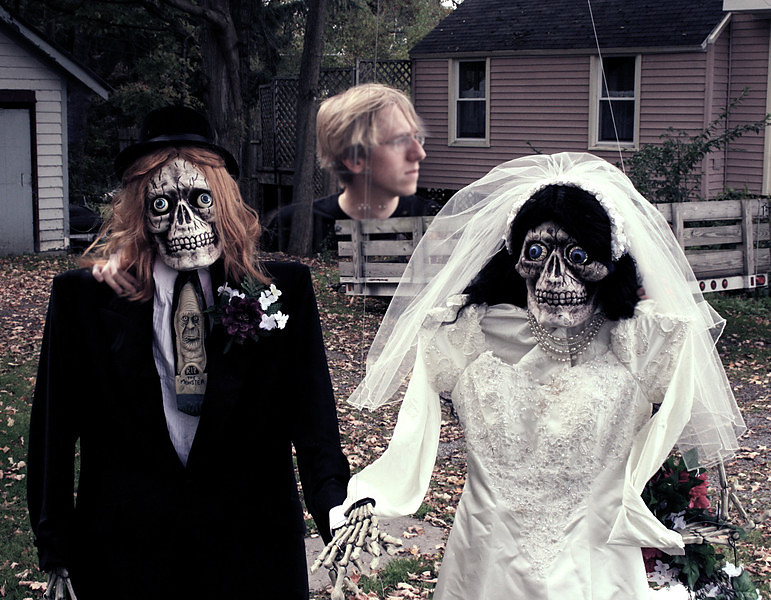 Although initially asked to do a dark ambient mix, I feel there’s way too much interesting music I want to share to narrow it down that much. I guess “Entrance Shot” is still a fairly dark mix, but I tried adding some different things I’ve really liked lately, with a couple of older additions.

And since I’ve changed Miasmah‘s release schedule around quite a bit since last year, it’s a good chance to preview some of the really great upcoming stuff we have in the first half of the year. First, there’s the recently released Juv album–recorded between 1996-98 and left unfinished for 14 years ’cause of personal conflict. Are [Mokkelbost] started going through the duo’s DATs last year and found out there was so much good material in there for it to finally get a release. On top of that, I have albums by two very unique Belgian artists who happen to play in the same live show together (mainly the Kreng/Abattoir Férme show). I’m very excited about these, which are both very hard to describe (Kaboom Karavan, Kreng).

I also had the pleasure of seeing live peformances by Aun (Montreal) and Andy Moor & Yannis Kyriakides (Rome) last year while on tour, which led to my discovery of their amazing music. Finally, I want to mention hearing Luciano Cilio while in a record shop in Oslo about 3-4 years ago. Luciano died at age 33 (1984) after completing the album this track is from, which ended up beeing his only recorded release, later reissued on Die Schachtel in 2004. Big recommendation!

Deaf Center’s first album in six years, Owl Splinters, is available now on Type Recordings and can be streamed in full below via Bandcamp.