Xander Harris Makes Us a Kosmische Mix, From Klaus Schulze to Cluster 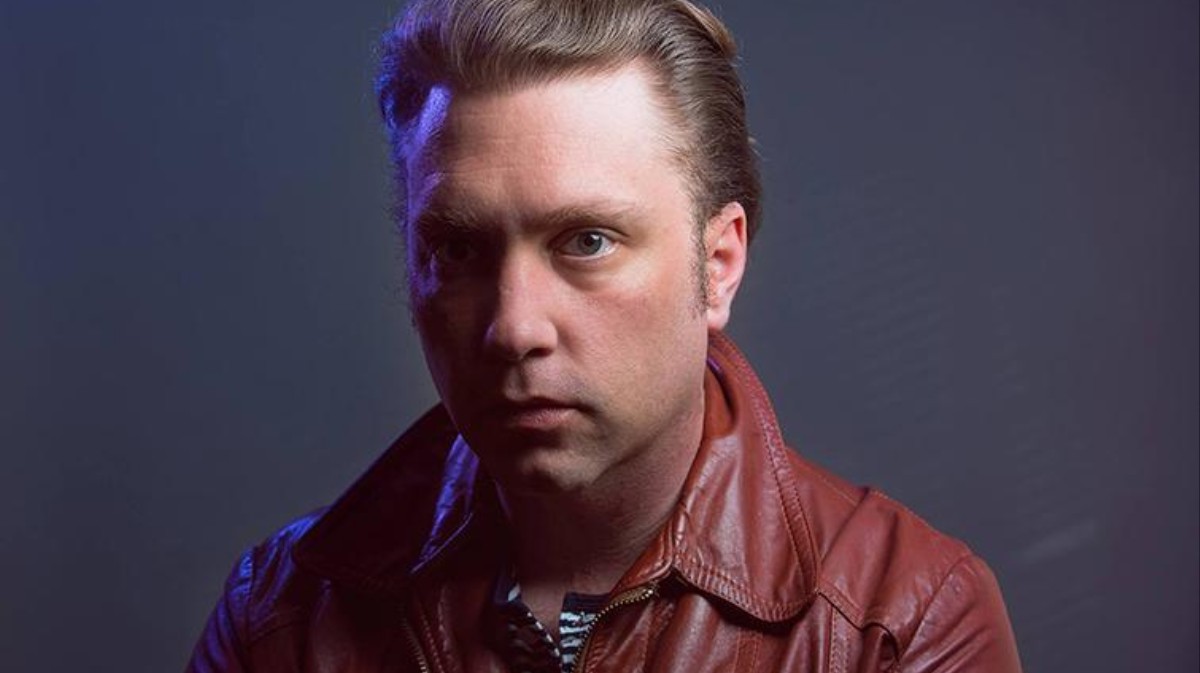 Much like the smoke-engulfed serial killer sleeve of his debut album (Urban Gothic, available now on Not Not Fun), the synth-guided songs of Xander Harris pay tribute to horror’s heyday; a time where John Carpenter’s crystalline keys were as creepy as Michael Myers’ mask and the death toll that went along with it. And unlike the growing number of vaporized VHS groups who clearly listened to a lot of Goblin growing up, Harris translates many of his tracks for the dancefloor, from the chest-beating basslines and steam-pressed breaks of “Fucking Eat Your Face” to the absolutely banging crypt keeper beats of “I Want More Than Just Blood,” a song that recently received a full-on 12” treatment from Not Not Fun’s new sister label, 100% Silk.

In the following exclusive, the Texas-based producer presents a “collection of Berlin School/Kosmische Musik-style jams that I’ve been into a lot here lately”…

1. Jonas Reinhardt, “Eos, the Dawn”
Music For the Tactile Dome is going to go down as one of my favorite releases of 2011. I love the bubbling synths and psychotropic sounds that all over this track. It reminds me of a long lost Ashra jam.

2. Dylan Ettinger, “Endeavor”
Dylan’s synth work never ceases to amaze me. I love this track so much; it reminds me of something you would hear while you’re having a drink at Quark’s on Deep Space Nine.

3. Michael Rother, “Karusell”
Neu! is a band that completely changed the way I look at music. I’ve always loved the driving drums of the songs and the melodic quality of their work. A couple of years ago, my friend Jacob Green turned me on to the Rother solo stuff when Water reissued those albums. They are vastly underrated, and I’m pleased that his solo work finally got the reissue treatment. One of my favorite tracks.

4. Ashra, “Midnight on Mars”
Ashra rules! I went into my favorite record store here in Austin, End of an Ear, and they were blasting Blackouts on the stereo when I walked through the door. Each track that played was better than the last and my interest had piqued so I asked them “what record is this?”, hoping they would have it in stock. I immediately purchased it, went home, and listened to it for a week straight. One of my all-time favorite jams, especially on a Sunday morning while sipping on some Yerba Mate.

5. Klaus Schulze, “Floating Sequence”
Klaus Schulze is one of my synth gurus. I’d love to get a chance to see him live. I’ve always loved his sequencing and the way he composes his work. I like that he has these long ambient segments that will then explode into these beautiful arpeggiations at the perfect moment.

6. Jean Michel Jarre, “Oxygene 8”
I’ve been obsessed with Jean Michel Jarre since I was a teenager, working at a used record store back in my hometown. I love this track. It has some of the most interesting rhythm work I’ve ever heard. Oxygene is another album that I never get tired of.

7. Cluster, “Caramba”
Cluster is one of those bands that I didn’t listen to much until a couple of years ago. I used to play drums in some psych projects with my friends Blake and Alan, and they were always praising those old Cluster records. I chose this track because it still has that edge to it where you’re really uncertain if it was made in the ’70s or 7 minutes ago. Great song.

8. Harold Grosskopf, “Transcendental Overdrive”
This dude is finally getting the reissue treatment and some well-deserved praises. One of the best releases to ever come out on the Sky Records label. I love the drums on this track, along with the strange arpeggiations going on in the background. It sounds like space and being jettisoned to an alien planet to me. Super good.