NEEDLE EXCHANGE 072: An Exclusive Mix By … We Were Promised Jetpacks 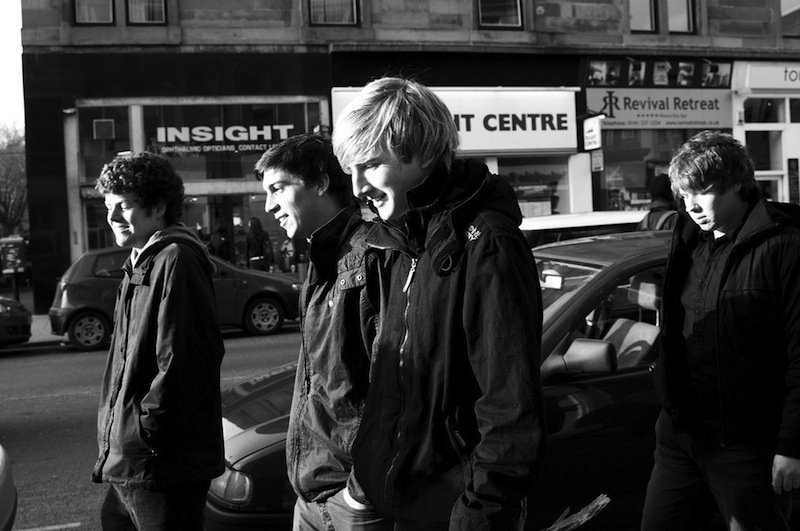 Words and Mix by Michael Palmer of We Were Promised Jetpacks

Hiya! I’m Mike from We Were Promised Jetpacks. Here’s a wee DJ set. The songs are essentially just songs that I like and I think go well together. I’m really not tooooo fussed about doing a DJ set where I play some songs for people. My record collection isn’t that interesting and it’s quite hard trying to judge a room and work out what people want to hear. I’m also not really too interested in having a common theme with songs, or a link in any way (“all of these songs were recorded on a Thursday!”). But I do like trying to make a whole bunch of different records by a whole bunch of different people sound like one piece of music that exists on its own. That IS fun!

I realize now that I’m relying pretty heavily on the Scottish band Errors. But fuck it. They’re great. Also, I hope they don’t hate me for putting acapellas on top of their incredible instrumental music. I won’t be telling them, so if they find out I’m blaming you…