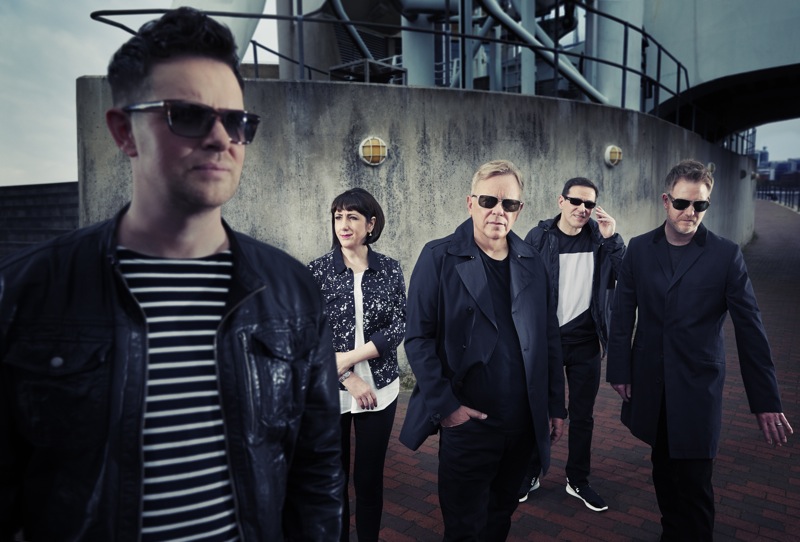 According to a press release, the new record “finds the group revitalized, and where the group has previously pushed toward electronics or guitars, here the two are in balance. Music Complete also marks a return to the studio for Gillian Gilbert; this is her first album with New Order since 2001’s Get Ready.”

While that’s great news, bassist Peter Hook sat out the sessions completely, upholding his decision to quit the band in 2007 and making Music Complete the only New Order album without his creative input. (Another round of Joy Division reissues will have to fill that void for now.) Here is the first indication of what that might sound like…