Niklas Paschburg Shares the Stories Behind His New Album 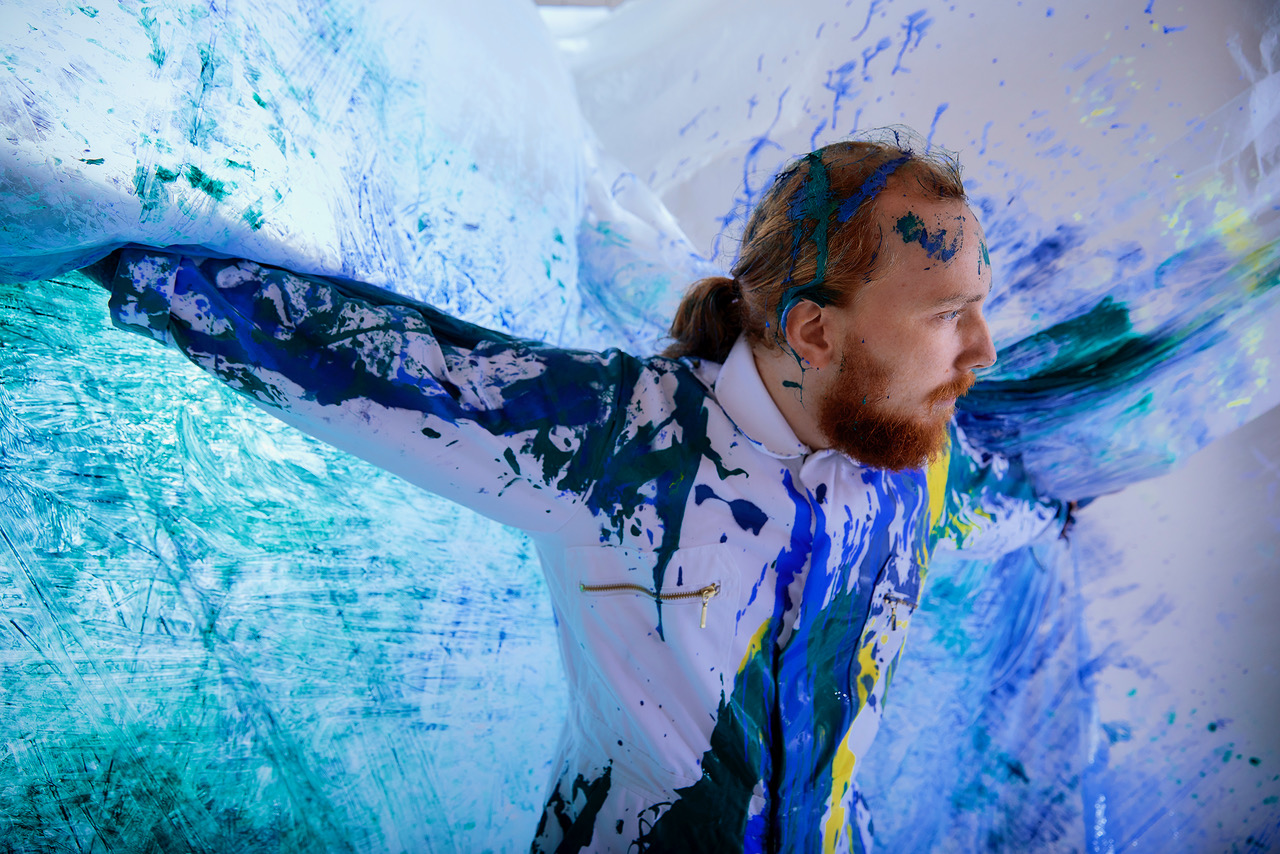 The inspiration for my Svalbard album mainly comes from the journey I took to the eponymous Norwegian island. It’s about the time I’ve spent there, isolated and surrounded by snow, ice, darkness, and a stunning landscape.

The idea to write my second album in a winter landscape came quite early in 2018. I like the cold weather in winter and during my research for a suitable place, I discovered Svalbard. I’d already heard about that island because of the seed vault, but I wasn’t sure how easy it was to visit. When I found out that it’s possible to visit the island and that there is also a piano which I can use (quite essential for my music), I couldn’t resist booking my travels immediately. I was curious how the darkness and cold landscape would affect my music….

I wrote this song during my first days in Svalbard. The first days of a new journey are always special, as you don’t know what awaits you. Tension and excitement drive me during that period, and that’s exactly what “If” is for me — the beginning of my journey to Svalbard, and also the beginning of the album.

I got the inspiration for “Cyan” on the way from my cabin to the studio. It was in the morning, when I went out of my cabin and it seemed to be a “normal” day. Just dark and cold. I was surprised that I didn’t saw anyone on the streets. When I passed the only supermarket, it got even weirder because it was closed in the middle of the day and it wasn’t even Sunday.

When I got to the frozen river, I realized why. A snowstorm hit me straight in the face and I couldn’t see anything around me anymore. It came all of a sudden and disappeared again just as quickly. When I finally made it to the studio, I wrote “Cyan.”

Two songs on the album were made during the summer. One of them is “Bathing In Blue”. I wrote the song in the sun — between Brighton and Berlin — surrounded by friends, club nights, and a warm summer breeze. Somehow it still reflects my experience from Svalbard, but this time more in the shape of a beautiful memory of last winter.

“Little Orc” comes from the same period as “Bathing In Blue,” but everything I was enjoying when I’ve wrote “Bathing In Blue” turned sour. All my friends were leaving the city to go on holiday, and I’d started to suffer with the summer heat in a big city and no longer felt inspired. So I locked myself at home and stayed in bed until one day I stood up, went to the studio, and wrote this song. It was a sort of release which pushed me out of that time.

I wrote “Season Shift” with [producer] Andy Barlow when I was in his Brighton studio. It came out of a jam on the piano. Andy joined me with a bass sound, and from there, the song almost came automatically. 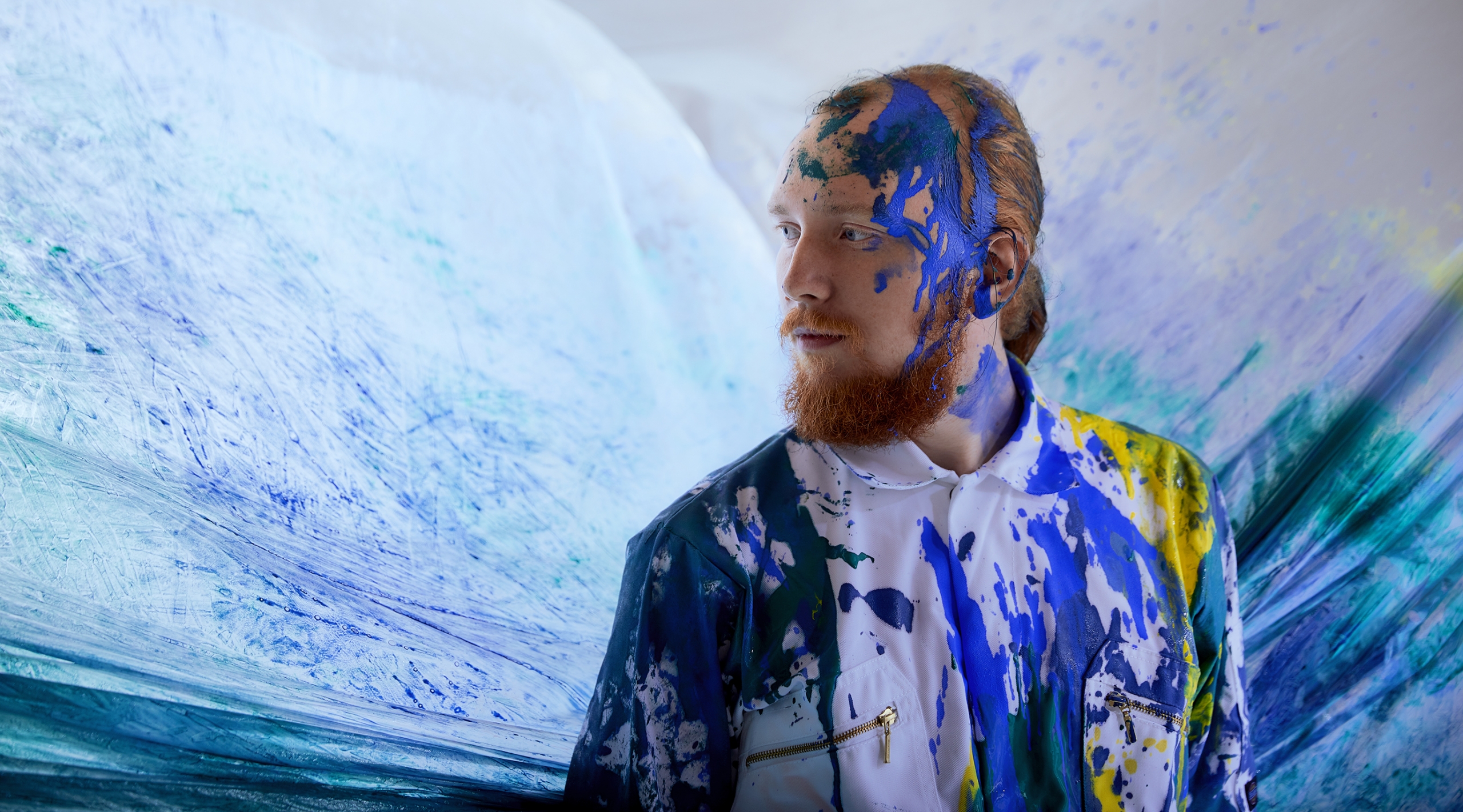 Right after I came back from Svalbard I locked myself away again in my studio in Berlin. One song of that period is “Opera”. Looking back now, the song describes the moment when I went into the wild arctic landscape on a snowmobile for the first time and I was suddenly surrounded by huge mountains full of ice and snow which were shining in a deep blue.

I wrote “Duvet” with Andy Barlow during a late summer night session in Brighton, when everything around us was already asleep and only a warm summer breeze blew outside. When we recorded the piano, a bee flew across the microphones and we decided not to cut it out or try to do another “perfect” take. It was an honest reflection of the vibe of that summer night and if you listen carefully you might hear the bee.

I created a sound on my synthesiser which reminds me of a train driving through the landscape. So I imagined a “Husky Train” running through the arctic landscape of Svalbard:

“Arctic Teal” was the most challenging song. I wrote the first part pretty quickly when I was in Svalbard, but from there I didn’t know where to go. On this track I tried some new sound techniques I’d never used before, so I guess that was the reason why it took me quite long to find the right shape for that song.

The ambient track of the album. After a long journey in Svalbard and also in the album process, “Winter Born” is the “homecoming song” — looking back on what I experienced and describing the landscape of Svalbard for a final time. Time to say goodbye….

‘Svalbard’ is due out through 7K! tomorrow. Check out live footage of Niklas Paschburg below, along with the composer’s upcoming tour dates. 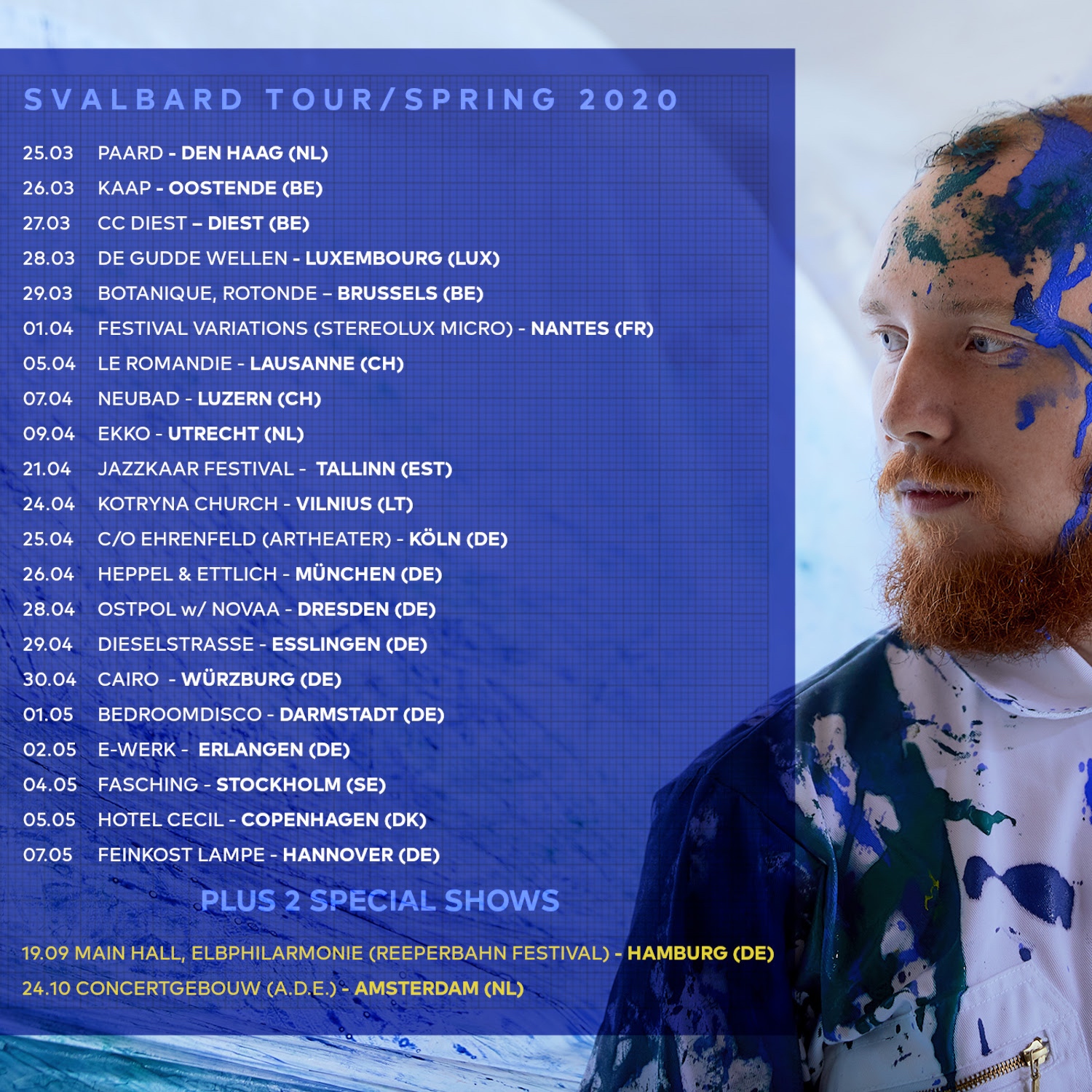