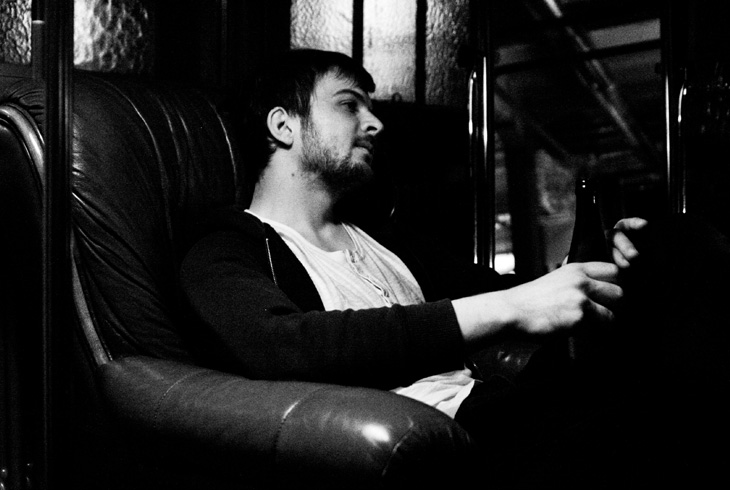 As Nils Frahm gets set for his first proper North American tour behind Spaces, the rising composer has shared an inkblot-y video for one of the album’s standout tracks: the mesmerizing, synth-laced “Says.” Here’s what co-director Romain Assénat had to say about it:

“Listening to ‘Says’, we wanted to create a visual space fitting with the repeating form and the kind of echo present in this piece. We had the visual idea during a show of Nils in Germany, two days after, we’ve created a device for capturing this idea: a video-feedback with ink on glass captured in one take, in a very analogue way and without any post-production.”