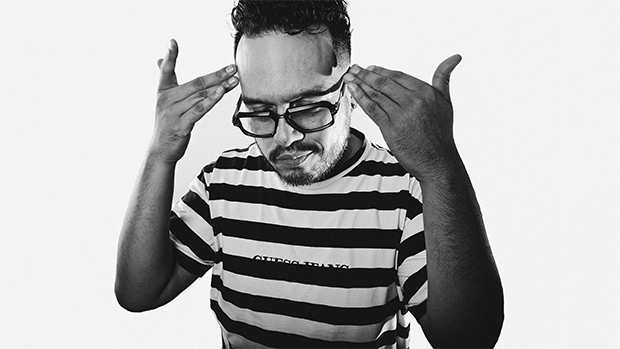 Nobody has revealed his latest record for Alpha Pup, a “return to form” by the name of Prodigal Son. Due out October 30th—and available in a limited cassette edition via Dome of Doom—the EP pairs a couple of vocal tracks (featuring Open Mike Eagle and Sahtyre) with six instrumentals loosely inspired by the LA producer’s debut LP Soulmates.

According to a press release, “Nobody hopes to give his supporters the tracks that they’ve wanted all these years, while making new ones with a classic and timeless sound.” A welcome development if you ask us. Check out two new tracks below, and an exclusive mix—probably the only place you’ll hear Three 6 Mafia dropped in the same DJ set as The xx and Jon Hopkins—from the Low End Theory resident here… Previous Five Comedians Mikal Cronin Would Interview If He Had a Podcast
Next South By Southwest Reveal First Round of 2016 Artists, Panels