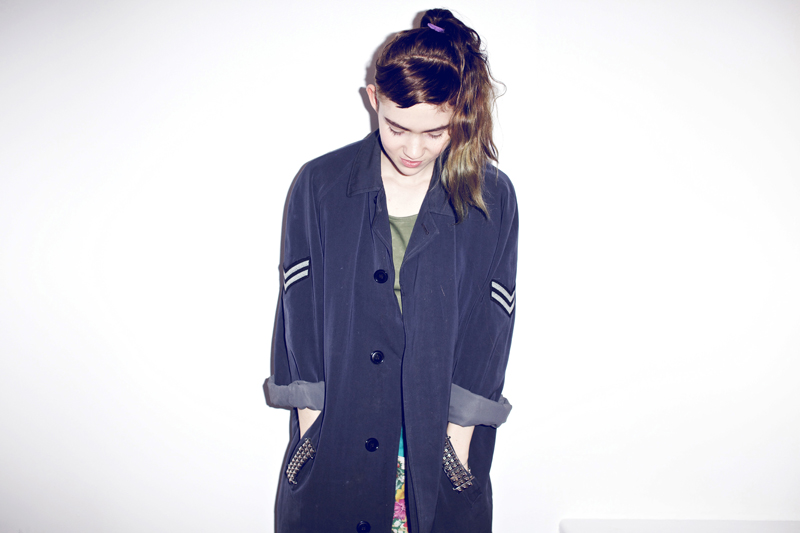 As you may have noticed, we quietly released self-titled‘s fifteenth issue yesterday, including the stripped-down Web version and our enhanced iPad edition, which features streaming music on nearly every page. Here’s what you can expect inside:

Lotttttttttts of stuff, in other words. And if you want to sit back and relax with the entire issue, it’s available for just $2.99, or $8 for a one-year subscription, here. Thanks for your support as always!