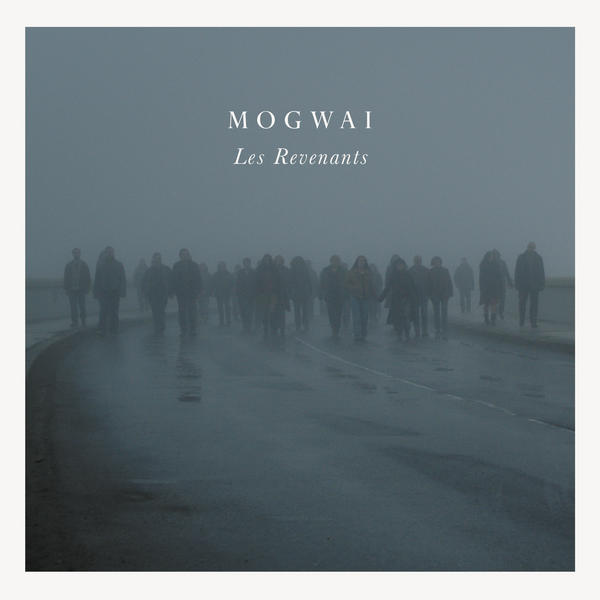 Our Review: Unlike most soundtracks, Mogwai’s slow-burning score for Les Revenants (translation: They Came Back) was demoed before its French producers started filming.

“They described it as inspiring them,” guitarist John Cummings told The Quietus. “They wanted some kind of musical mood in place before they started, so we were working a bit dry at first, coming up with anything that sounded a wee bit zombie-like…We’d seen the first couple of scripts in English, but the rest of them weren’t translated and we hadn’t seen any footage, so it was a bit stab in the dark.”

While that may have been the case, the show’s Lynch-ian take on a 2004 film about zombies who are more concerned with rejoining society than a steady diet of “brainnnnns!” is as moody and melancholic as you’d hope it’d be. Come to think of it, we may even mute the black and white version of The Walking Dead and play these piano-driven pieces over it.