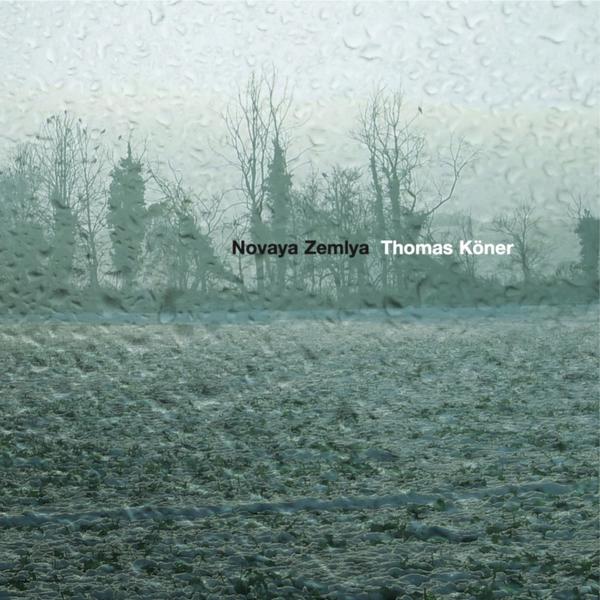 Our Review: In what could be easily misconstrued as a companion piece to Lustmord and Biosphere’s live Trinity collab, Thomas KÃ¶ner’s latest collection of guttural grooves and creaky low end lashings is named after an archipelago in the Arctic Ocean that the Soviet Union destroyed during the Cold War. (Trinity was named after a nuclear test site in New Mexico.) As is often the case with KÃ¶ner’s work, everything feels barren and frostbitten, as if the end isn’t nigh after all. In worlds this widescreen, it already happened.

Stream ‘Novaya Zemlya’ in full via Spotify below…