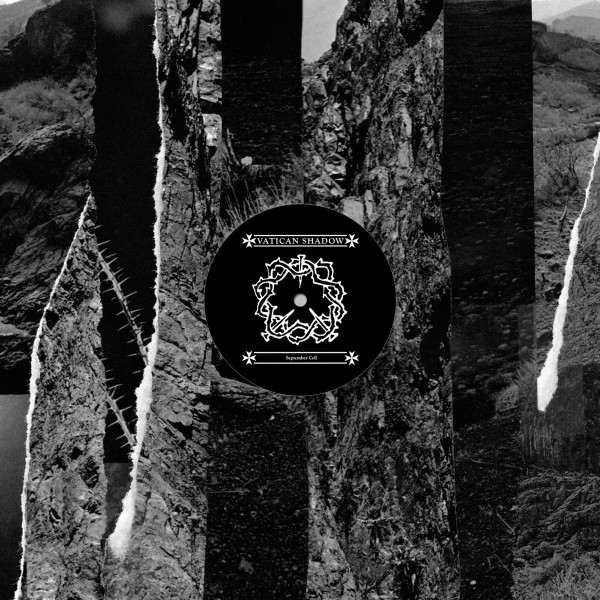 Our Review: When Dominick Fernow shuttered the doors of his Hospital Productions shop and hightailed it for L.A., it wasn’t necessarily a sign that he was tired of New York’s noise scene or shifting his creative focus to Cold Cave. The move was more of a when-one-door-closes-another-opens affair, as marked by the emergence of Fernow’s new Bed of Nails imprint and the increasingly prolific/impressive output of the producer’s Vatican Shadow alias. September Cell features four new moonlit examples of “militant religious industrial” music, which isn’t as oppressive as it sounds. If anything, the B-side of this 12-inch errs on the ambient techno side of things–ashen yet wholly accessible.