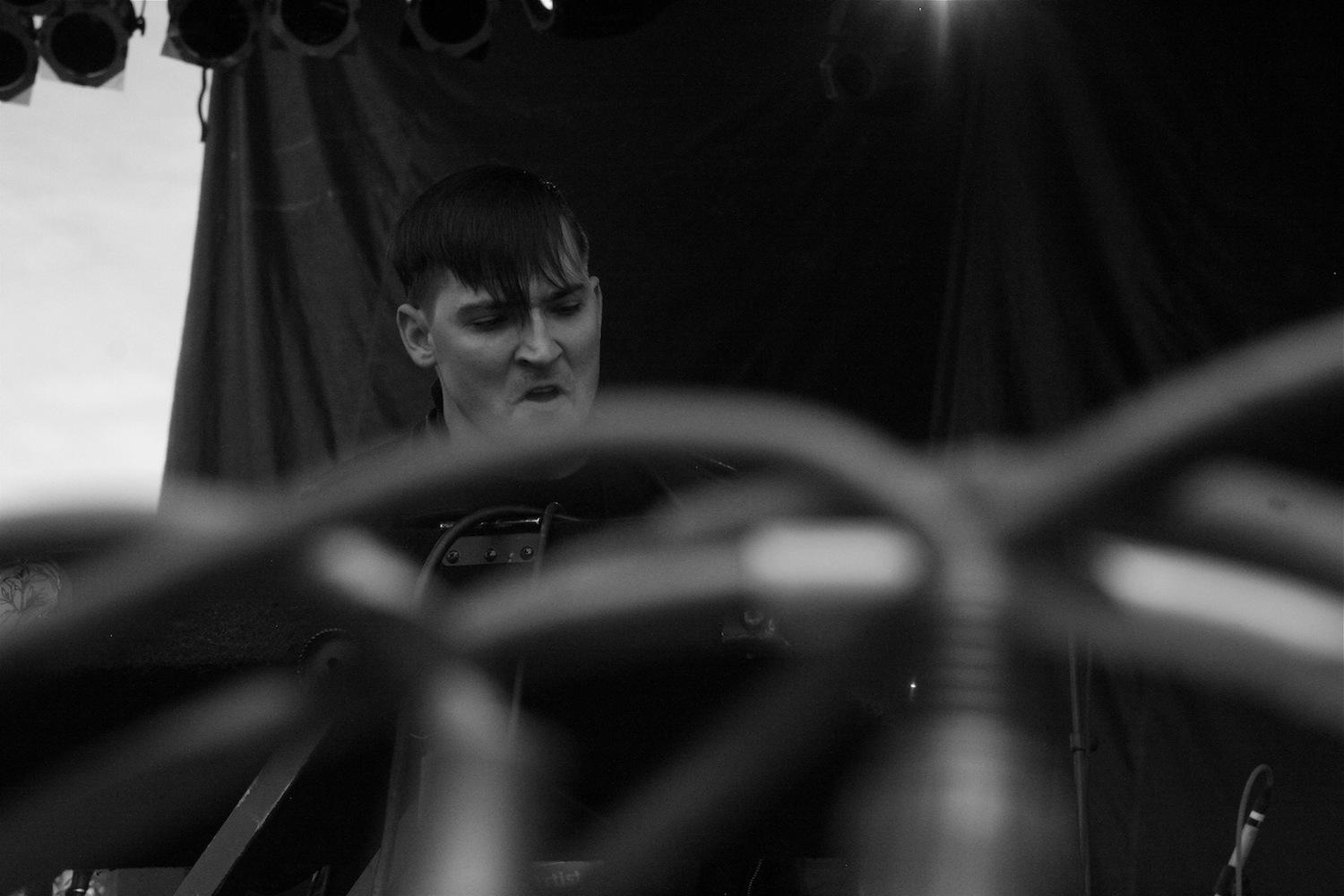 [FACT] Dominick Fernow’s Hospital Productions imprint has lined up two bar-raising LPs for the fall. Details are slim about Ron Morelli’s debut album—a rare example of the L.I.E.S. founder dabbling in experimental dance music outside his own label—but we at least have an early listen from Remember Your Black Day, the first proper LP from Fernow’s Vatican Shadow project. Due out October 21st, it’s described as a “direct” and “propulsive” effort that features additional production work from Silent Servant.

Check out the black-metal beats of “Enter Paradise” down below…