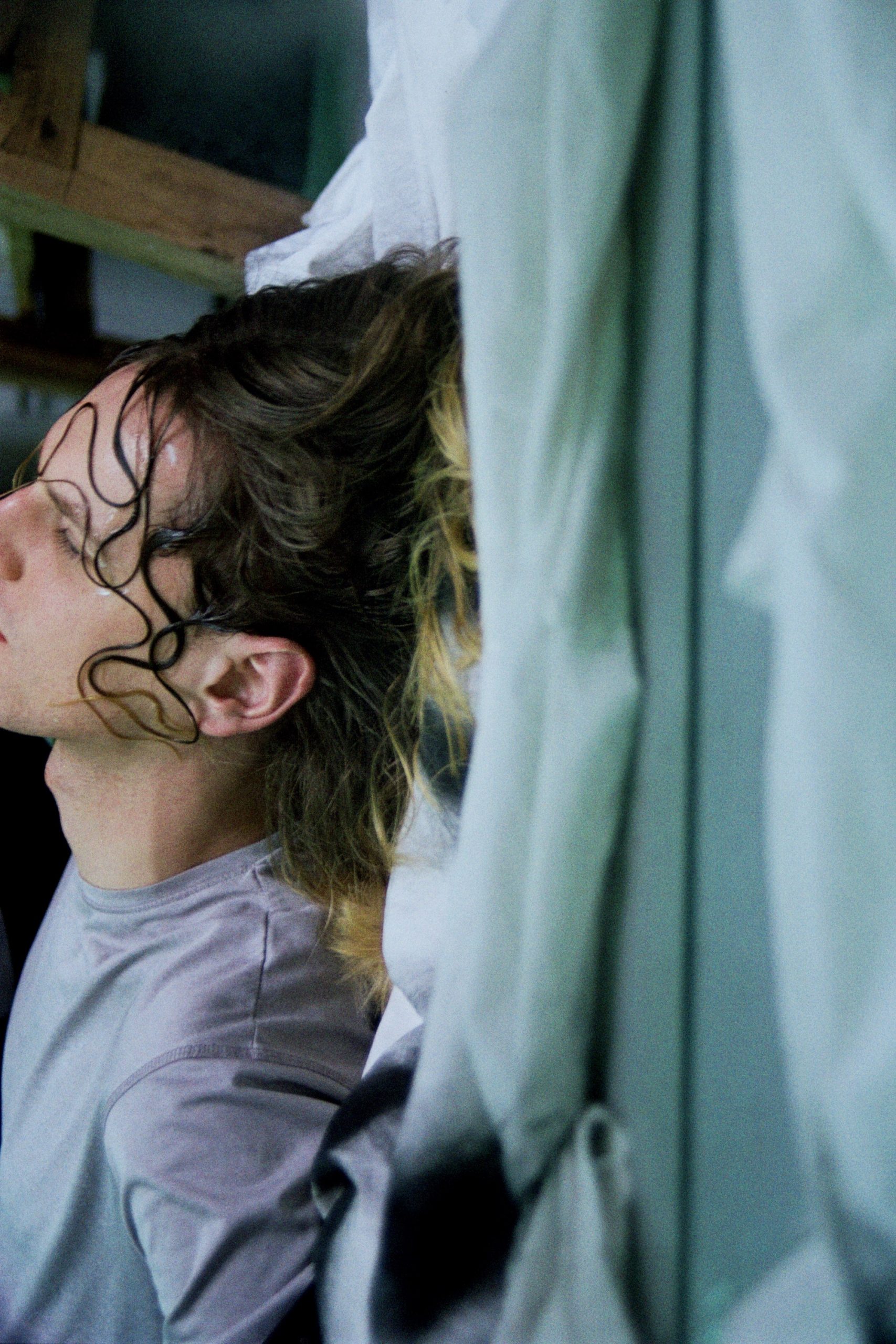 Olan Monk has announced a new solo album featuring Maria Somerville and James K. Due out June 26th through the singer/producer’s own C.A.N.V.A.S. imprint, Love/Dead is described as “a vanitas — a reflection on the transience of life and certainty of death. A love letter to a dead city. Dripping paint over lost texts. Enticing the shadow self and embracing the anima, attempting divination. Live from an archive of past performances. All recordings are both dead and undead in that every time they are played back, they are relived. A mortuary of crystallized feelings, doubtful (self-imposed) exile and the long-gone sentiment of any romance in isolation.”

Check out the record’s lead single below, along with Monk’s thoughts on its video, which was co-directed by Klára Švandová ….

“New Life” is the second track on ‘Love/Dead’; the whole duality of the record is in there. The song was written into existence a while back as a response to witnessing the joy of friends becoming parents. I had shot another video with my family, but that felt too real for this world. So we burned the first video like everything else — writing, feelings — ashes to the wind. Freedom from attachment to what you feel or think in the moment. People don’t usually know what I’m saying, so we thought this might be a moment to clarify some of the meaning by typing out the lyrics. 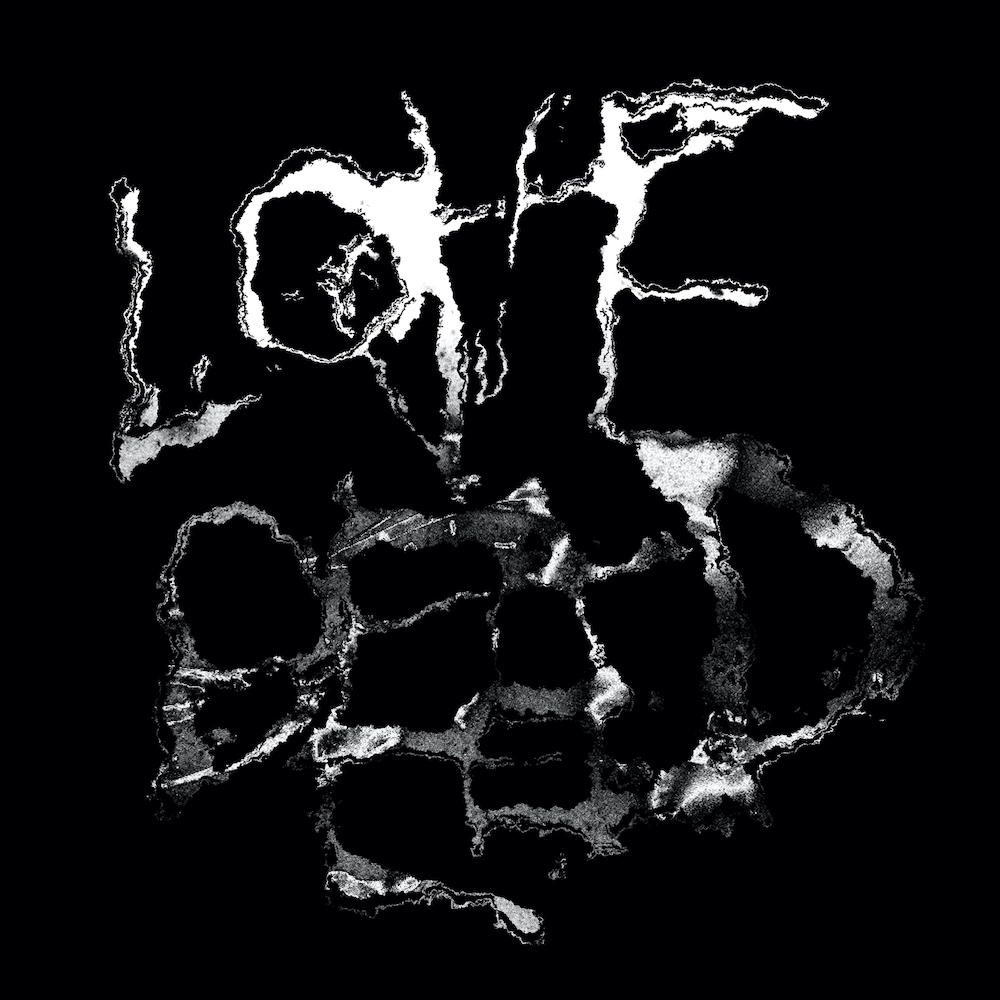